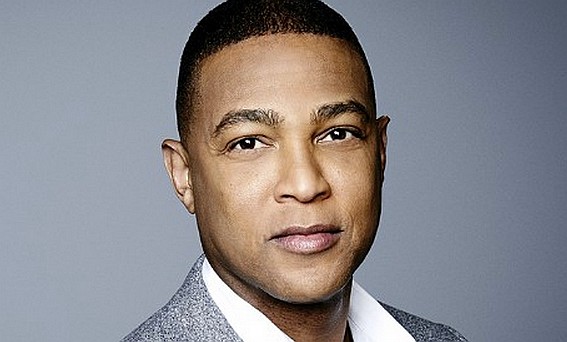 1. According to TMZ, out CNN anchor Don Lemon called the NYPD this week after receiving numerous threatening, hateful Twitter messages. Sources say police will likely investigate the threats as a hate crime.

2. The Washington Times reports that the Trump administration’s Department of Justice is asking the Supreme Court if its lawyers can argue for Colorado baker Jack Phillips, who identifies as a Christian and claims his religious freedom was infringed upon in 2012 when Colorado’s civil rights commission ordered him to bake wedding cakes for gay couples.

3. In a narrow victory, the Senate Foreign Relations Committee voted 11-10 to appoint Republican Richard Grenell to be the U.S. envoy to Germany. Grenell, the first openly gay ambassador of the Trump presidency, served as UN spokesman during George W. Bush’s presidency and also worked as a strategist for John McCain in 2000.

4. YouTube “lesbian sex educator” Stevie Boebi abruptly exited an interview on “The Fallen State With Jesse Lee Peterson,” according to the conservative Christian website WorldNetDaily.  Boebi kept her cool discussing her sexuality and atheism with the Rev. Peterson but cut the talk short after the host referred to Caitlyn Jenner as “Bruce Jenner,” “a man” and not a “real woman.”

5. VIDEO OF THE DAY: In this insightful video, LGBT channel them. features queer bullying victims confronting their former bullies.