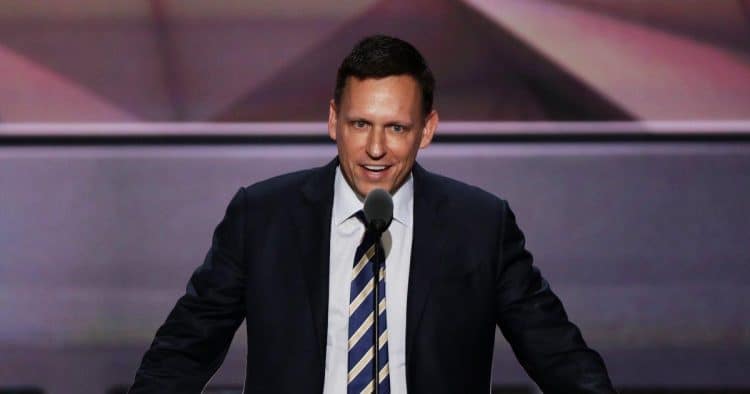 1. Steve Grasz, Trump’s nominee for federal judge for the 8th Circuit Court of Appeals, has been deemed “not qualified” by the American Bar Association due to a history of anti-LGBT stances, only the third nominee to receive this rating since 1989. Grasz wrote an amicus brief stating that legal same-sex marriage “threatens freedom” and that families of gay and lesbian couples are “less optimal” than heterosexual couples.

2. A Louisiana appeals court has declared unconstitutional democratic Gov. John Bel Edwards’ executive order which aimed to protect LGBTs in state contracts and employment matters. The court ruled that in April 2016 the governor did not have the authority to issue the executive order. Gov. Edwards is likely to take the case to the Louisiana Supreme Court.

3. Sara Kelly Keenan, an intersex Santa Cruz, Calif., resident who uses the pronoun “her” but was born with both male and female biological characteristics, has become the first person in the Golden State to use the “non-binary” gender designation on her state ID since Gov. Jerry Brown signed it into law last month. “I’m really glad that the people who come after me are going to have an easier time being legally recognized for who they really are,” the 56-year-old told the Santa Cruz Sentinel. “There is such a tremendous problem with depression and suicide in the nonbinary and trans community.”

4. Buzzfeed notes that Kevin Spacey’s ill-timed coming-out amid sexual assault allegations is not the first time a Caucasian gay man has revealed his orientation under fire to deflect from similar charges or to gain political clout. The piece calls out former New Jersey Gov. James McGreevey, who came out when he resigned amid sexual harassment charges in 2004; and tech billionaire Peter Thiel, who came out at the Republican National Convention in July 2016 to criticism from the LGBT community that he was attempting to “pinkwash” Donald Trump.

5. VIDEO OF THE DAY: ICYMI, here’s the kind of coming-out scene we like to see, from Disney Channel’s “Andi Mack,” which aired last week.