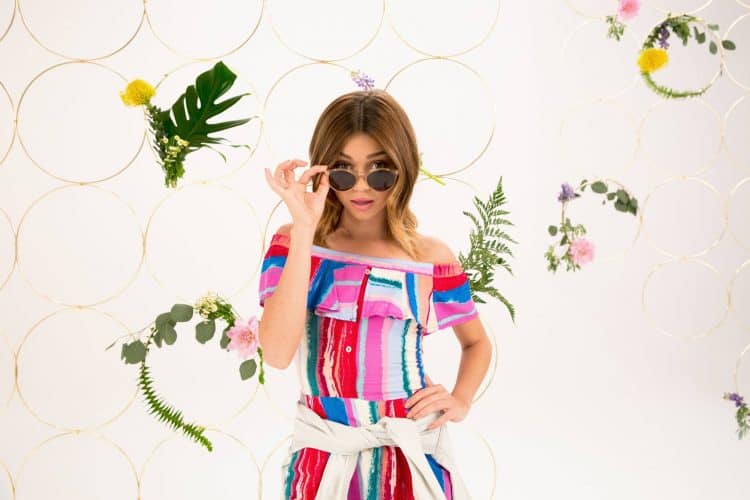 1. Sarah Hyland of ABC’s “Modern Family” took to Twitter to “confirm” that her character on the show, Holly Dunphy, is bisexual, but she’s “not sure what [the show’s] writers would say,” which Teen Vogue says forces bisexuals “to look between the lines for representation.” The site also points out in the new film “Thor: Ragnarok,” scenes that portrayed character Tessa Thompson as bisexual were excised from the final cut.

2. Ed Flanagan, the first openly gay lawmaker to be elected to a statewide office in the US, died Friday at the age of 66. The former Vermont auditor of accounts and state senator suffered a traumatic brain injury in 2005 that contributed to his declining health.

3. E! Online details all the men who have thus far come forward alleging that Kevin Spacey sexually harassed or sexually assaulted them, which now includes eight “House of Cards” staffers and actor Richard Dreyfuss’ son Harry. Spacey has been fired from the Netflix show and his image removed from associated promotional materials, his upcoming film “Gore” has been canceled, an upcoming honorary Emmy has been rescinded, his publicist has resigned, and the talent agency CAA no longer represents him.

4. Harvard researcher Logan Casey has compiled a list of at least 29 openly transgender candidates running for political office in the U.S. in 2017 and 2018 elections, some of which will be held tomorrow. “Our rights are on the ballot every time someone is elected,” said Sean Meloy, political director of the national group Victory Fund, which supports LGBT candidates.

5. VIDEO OF THE DAY: Guillermo del Toro’s “The Shape of Water”, in theaters Dec. 8, features Richard Jenkins as a gay man in 1960s Cold War America.