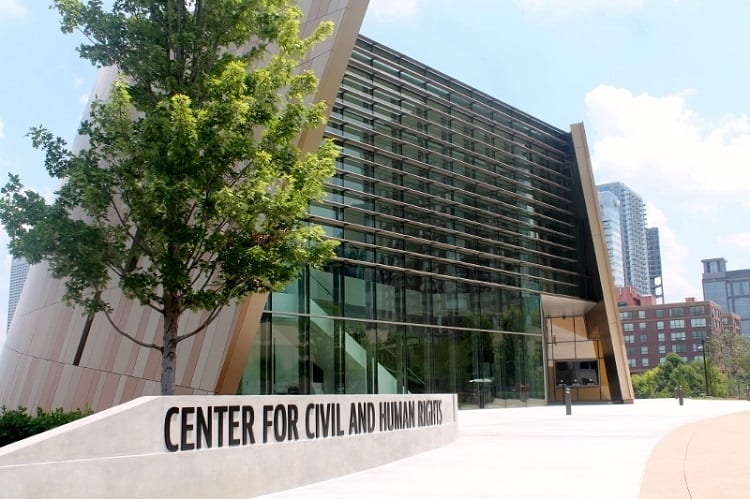 LGBT-related programming is picking up at the Center for Civil and Human Rights, as it hosts an Oct. 3 panel on “LGBT Rights in the USA and Across the Globe.”

Remarks will be made at this Friday’s event by Atlanta sister city Mayor Hon. Dr. Ulrigh Maly of Nuremberg, Germany, then lesbian former Atlanta City Councilwoman Cathy Woolard will moderate a panel that includes:

Nabagasera comes in all the way from Uganda, where she has been one of the leading voices on LGBT rights since the late 1990’s. The country gained infamy last year when a bill was proposed that would have given the death penalty to gay people—gaining the nickname the “Kill The Gays” bill. The death penalty was later dropped from the bill but it was passed by the Ugandan Parliament with a penalty of life in prison.

LGBT Rights in the USA and Across the Globe
Friday, Oct. 3 from 11:30 a.m. – 1:30 p.m.
Center for Civil and Human Rights
Cost: $25 for students and members, $50 general admission, $65 includes 1-year admission to The Center
http://www.civilandhumanrights.org/events/event/lgbt-rights-in-the-usa