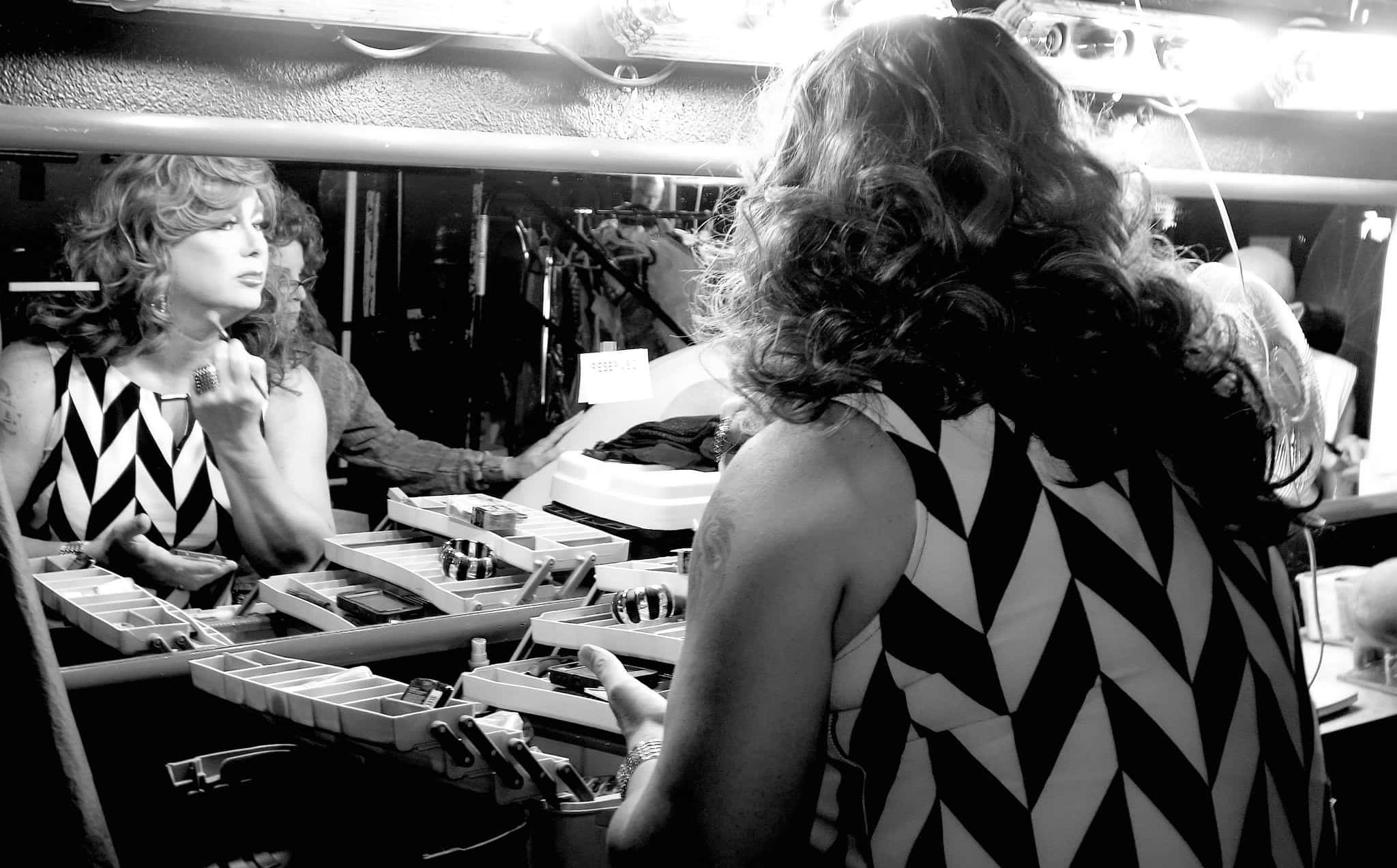 The Ready4Hope Red Party Weekend, in association with Scruff, raises money for AID Atlanta. The festivities begin tonight at 10 p.m. at the Heretic with Wired, featuring DJ Brent Milne. Later that night/early the next morning, it’s Uncensored with DJs Travis and Eric spinning at 3 a.m. at Xion Atlanta. On Saturday night, the 27th, the Adored Red Party kicks off at 7 p.m. at La Maison Rouge, with DH Ben Baker, Desired begins at Jungle Atlanta with DJ Seth Breezy at 11 and Redemption at Xion Atlanta at 3 a.m. on the morning of August 28th with DJ Alex Acosta, www.hereticatlanta.com/06r4hschedA/pR4H_2016_sched_DM_v1bsrgb.jpg

The ensemble comedy “The Intervention,” directed by out actress Clea Duvall and starring Duvall and Natasha Lyonne as lovers, opens in metro area theaters today. It premiered at Sundance and won a special acting award for actress Melanie Lynskey.

Join the Atlanta Gay and Lesbian Chamber of Commerce (AGLCC) for the 4th Friday Networking Night to mix and mingle with LGBT and allied business professionals at the LGBT Institute at the Center for Civil and Human Rights. SunTrust and First Data host, 5:30 – 7:30 p.m., National Center for Civil and Human Rights, LGBT Institute, 100 Ivan Allen Jr. NW Blvd, Atlanta, GA 30313

Studs & Suds is a charity fundraiser for the Sisters of Perpetual Indulgence, with a car wash, a bottomless beer bust, a cookout and DJ, 3- 7 p.m., BJ Roosters, 2043 Cheshire Bridge Road, Atlanta, GA 30324

Over the past 3 years we have been able to raise $10,000 for different charities including Aid Atlanta and Ready for Hope. This year’s beneficiary is Joining Hearts.

For those who have been waiting for news on fall softball as part of the Decatur Women’s Sports League, the wait is over. Registration is now up on www.dwsl.biz. Dates are Sept. 9 – Nov. 4, with play on Friday nights 7 -10 p.m. It is an eight-week season, and the early bird pricing is $70.

Mondays are Customer Appreciation night at Tripps, with $1 off all beverages, 1931 Piedmont Circle NE, Atlanta, GA 30324

The 20th annual Atlanta Black Pride kicks off today with events all over the city, atlblkpride.inthelifeatlanta.org/

Do you want to read books by amazing black women writers? Do you want to discuss works from a black feminist perspective(s)? Do you want to do all of this in an awesome gem of a feminist book store? Then the Black Feminist Book Club is for you! Charis Circle board co-chair Susana Morris will be the facilitator of this group. All community members are welcome to participate! This is a Charis Circle from margin to center literary event and the suggested donation is $5. August’s Book is Ghana Must Go by Taiye Selasi, 7 – 9 p.m., www.charisbooksandmore.com

Building on the activist tradition of consciousness raising groups, each month Charis invites community members to join The Personal is Political: Feminist Vent, a lightly facilitated group to talk about personal issues or societal issues they are trying to deconstruct. The group will use intersectional feminist strategies as tools to talk through these issues. 7:30 – 9 p.m., www.charisbooksandmore.com

The Decatur Book Festival continues the busiest weekend in Atlanta with several LGBT speakers throughout the weekend, including Jericho Brown and Libby Ware, Decatur Square, decaturbookfestival.com/

The 2016 Peach International Championships, presented by the Atlanta Team Tennis Association (ATTA), brings tennis players in from all over the country, in different categories and age divisions, DeKalb Tennis Center, www.facebook.com/events/1726004371020258/

Get your sci-fi/superhero on as DragonCon hits town, with all sorts of events and appearances and the infamous parade, this year on September 3, Hyatt Regency Atlanta, www.dragoncon.org