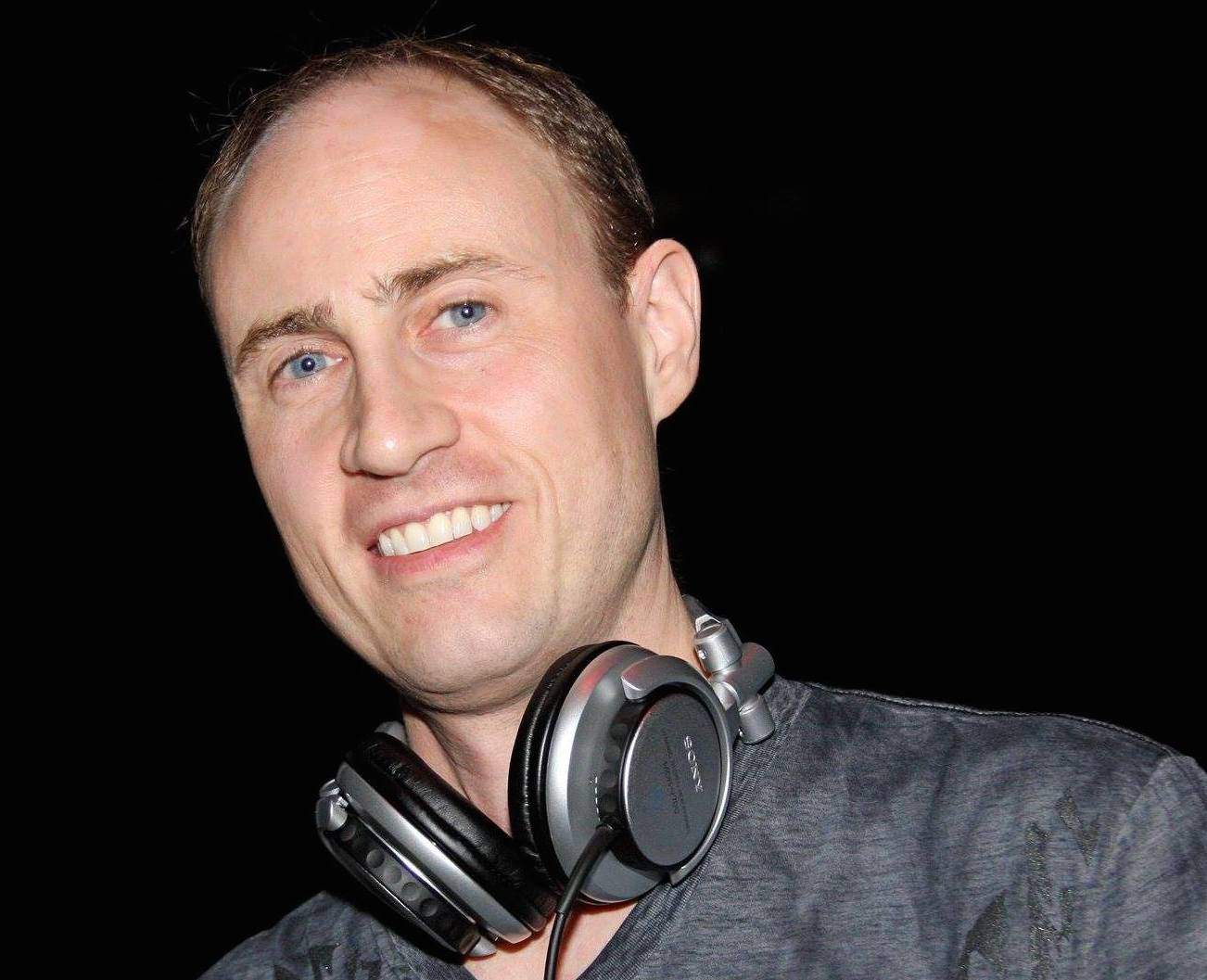 Do you want to make a difference in the lives of homeless or at-risk LGBTQ youth in Atlanta? Come out today to learn about Lost-n-Found and the organization’s mission to end LGBTQ homelessness. 2 p.m., Lost-n-Found Youth, 2585 Chantilly Drive NE, Atlanta, GA 30324, www.lnfy.org

Horizon Theatre’s annual, sardonic “The Santaland Diaries” with Harold Leaver as Crumpet and based on David Sedaris’ “Holidays on Ice,” runs through Dec. 31 with an 8:30 performance tonight, www.horizontheatre.com

Have you been Naughty or Nice this year? Check out the launch of a new monthly event at Henry’s Midtown with this Naughty or Nice party, 9 p.m., www.facebook.com/bellissima.atlanta

Four Daddies—One Magical Night! Celebrate Heretic’s 23rd anniversary with DJs Mike Pope, Stan Jackson, Sean Mac, and Robert Ansley and also give back to the community by donating to the CHRIS Kids toy drive. No cover with one unwrapped toy, www.hereticatlanta.com

The Hotlanta Softball League hosts its second annual Jingle Ball holiday party with a $10 beer bust, a can food drive, special appearances by Santa and Mrs. Claus and Mother, the Holiday Elf, 4-7 p.m., The Hideaway, www.facebook.com/HotlantaSoftball

Atlanta’s Angelica D’Paige and friends — including Brent Star and Destiny Brooks — purr up fun at Sex Kitten Sundays, with $5 burgers and Smirnoff cocktails, 8 p.m. at 10th and Piedmont, http://www.communitashospitality.com/10th-and-piedmont/

Country songs galore will fill a Michael W. Smith and Amy Grant Christmas, performed with the Georgia Symphony Orchestra, at 7:30 p.m. at the Fox Theatre, www.foxtheatre.org

Be prepared to wow a crowd at Open Mic Night at Blake’s, www.blakesontheparkatlanta.com

Ruby Redd gets Birdcage Bingo going at 7:30 p.m. every Wednesday at The Hideaway, www.atlantahideaway.com

SOJOURN is hosting a casual Chanukah Party and potluck dinner at the Rush Center Annex. SOJOURN will provide the latkes and the drinks (both alcoholic and non); attendees are asked to bring a vegetarian dish to share. Families of all kinds are welcome. Bring a Chanukah/menorah to light. 6:30 – 8:30 p.m., www.rushcenteratl.com

The Atlanta Gay and Lesbian Chamber of Commerce hosts its Business Builder Luncheon today at noon at Henry’s. $20 includes the meal, gratuity and networking. www.henrysatl.com

Serenbe Playhouse’s world premiere “The Snow Queen,” directed by out Brian Clowdus, is running through Dec. 21 and has an 8 o’clock performance tonight, www.serenbeplayhouse.com

Decadence: A Night of Drinking and Debauchery is every Thursday starting at 10 p.m., hosted by Adam Bland and Ashley Mitchell with beats by DJ Daryl Cox. A wet underwear contest begins at 11 p.m., with a cash prize and dancers galore, TEN Atlanta, www.tenatlanta.com