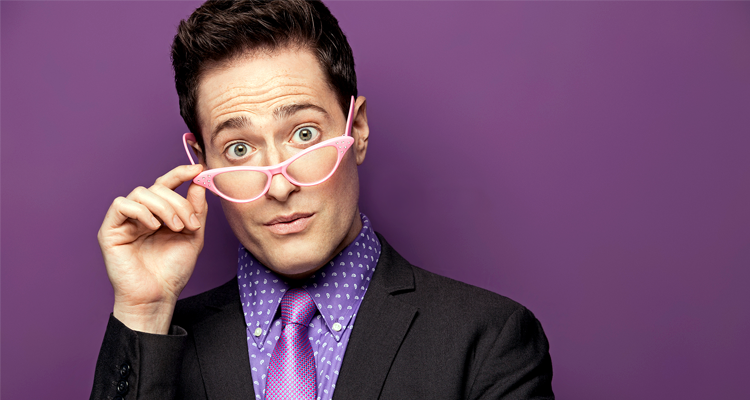 Nightlife at a Glance: February 28-March 14

It’s officially beer bust season. Join the coaches and players of The Hotlanta Softball League to celebrate the beginning of the softball season and the first after meeting beer bust and social. Hideaway exclusive Brooklyn Brewing’s – Stonewall Inn IPA is on the menu and a portion of the cost of this keg is donated to the Stonewall Inn Charity Preservation. A complimentary food buffet is on the menu as well.

There are divas and then there are DIVAS. Diana Ross brings her legendary songbook to the Fox Theatre tonight.

Get your Katy Perry on as Thad

Join the Metro Atlanta Association of Professionals (MAAP) the First Friday of each month for the It’s Friday – Mix, Mingle and Network evening. This is your chance to leave the work week behind and connect with other like-minded professionals over drinks, laughter, and good professional conversation.

Expect to laugh a lot as Randy Rainbow visits the Tabernacle Atlanta tonight.

Get ready to go back in time to the decade of MTV, cola wars, rad fashion, and gnarly music. It’s ’80s Night once again. Hostesses Bubba D. Licious and Erica Lee, the PALS queens (Patsy Jon Benet and Desiree Storm), and special guest performers will be serving retro realness as they call bingo, put on a show, and help raise money for PALS. Doors open at 6:30 pm and the first game begins at 7:30pm.

Blackout night at the Atlanta Eagle starts at 7pm and lasts until 3am.

Get your Line Dance on tonight at Heretic Country night with DJ Kimberly,

Join the Atlanta Chargers as they host a beer bust and Lip Sync Drag Battle. Six queens will compete against one another for the crown. The reigning Queen Eden Cakes will be there to pass the crown to the new queen. The event is hosted by Miss Trixie Van-Lear with special guest Bianca Buckwild. Enjoy beer specials – all you can drink from 5 – 9pm, Jell-o shots and raffle prizes. The show starts at 6pm.