Business of the month: Parker’s on Ponce 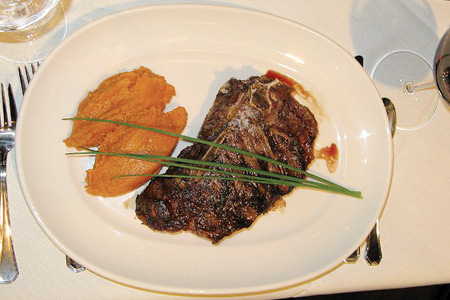 Located in the heart of historic downtown Decatur, Parker’s calls itself a steakhouse but it is much more. It’s hard to pass on the salmon, sea scallops and calamari here.

Brothers John-Thomas and Christopher Scott, who have deep ties to Decatur, have created an oasis of wood, warmth and wine, which begs your return over and over again. Three dining rooms and a large bar make Parker’s the perfect spot for a romantic date or a family gathering. Live jazz on Tuesday and Thursday evenings, too. The neighborhood restaurant opened in November 2008 and quickly became the place for dinner for locals.

Parker’s has been a full-page advertiser with GA Voice since April 2010 and has not missed an issue since. These guys know their stuff!