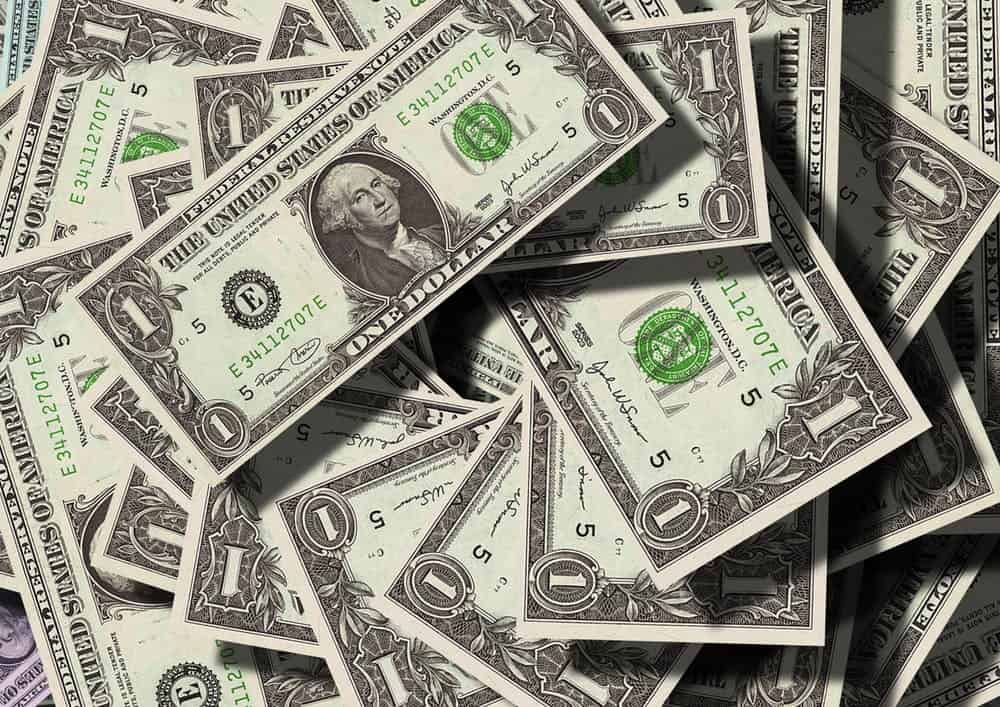 Same-sex couples could be almost 75 percent more likely to be denied a loan than heterosexual couples, suggests a new study from Iowa State University’s Ivy College of Business.

After analyzing national mortgage data from 1990 to 2015, researchers found that the approval rate for same-sex couples was 3 to 8 percent lower than heterosexual couples. When looking at a smaller data set, which included more details about work history and credit score, same-sex applicants were 73 percent more likely to be denied a loan.

The same-sex couples that were approved faced higher fees and interest rates – increases normally reserved for those with a greater risk of not paying back the loan.

“Lenders can justify higher fees, if there is greater risk,” Lei Gao, co-author of the study, said. “We found nothing to indicate that’s the case. In fact, our findings weakly suggest same-sex borrowers may perform better.”

This increase in fees added up to as much as $86 million in total.

The researchers found that, while applicants aren’t required to share their sexual orientation with lenders, perception can be just as damaging – especially since sexual orientation is not protected from discrimination under the Fair Housing and Equal Credit Opportunity acts.

The authors hope this data will reveal the need for sexual orientation to be protected from housing and credit discrimination.