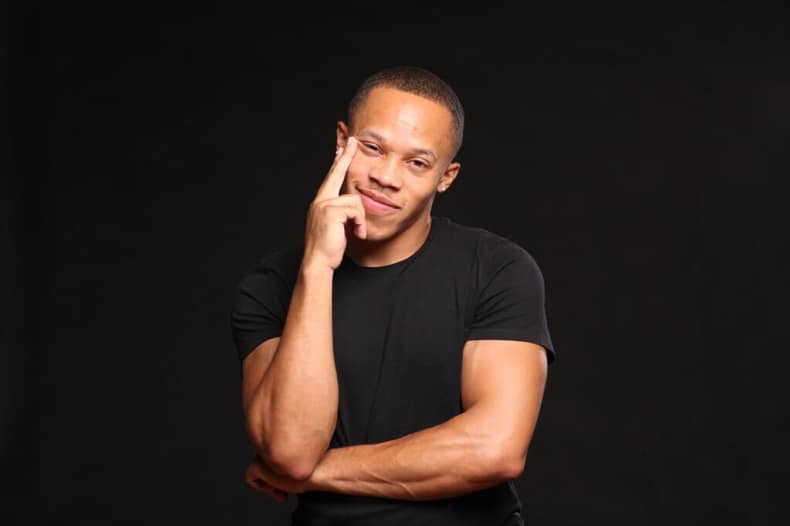 Brandon Kennedy is no accidental HIV/AIDS activist. That becomes immediately clear within the first five minutes of discussing the topic with the 27-year-old Indianapolis, Indiana native turned Georgia Peach.

Georgia Voice spoke with the busy Kennedy about his activism, going public with his status, and a life dedicated to activism in between studying for his master’s in social work at California State University and a new internship with STAND, Inc., where he will be responsible for substance abuse and HIV/AIDS counseling and testing.

Georgia Voice: How did you make the decision to go public with your status?

Brandon Kennedy: I’ve always been extremely rebellious. I believe in staring adversity in the face and going against social norms. A lot of times it’s expected of people living with HIV to be ashamed and not disclose our status. I told myself that I was going to do the total opposite and show everyone how it could be done.

You strike me as the type of person who is knowledgeable about how HIV is transmitted. Did it come as a shock when you seroconverted?

I became infected while I was in a monogamous relationship. My partner tested positive but my results were still negative at the time. I tested positive later, so I had a little bit of a heads up that it could potentially happen. I kept getting tested once a month like my doctor recommended and one of those months the tests came back positive. I was working in an ER at the time and I grabbed an HIV test and went to the 16th floor of the hospital and gave myself a test. In the previous months my STD and HIV tests all came back at the exact same time, but this particular month only the STD test came back. This increased my anxiety and desire to know (my status), which caused me to give myself a test.

Were you always participating in some form of HIV/AIDS activism?

Yes. I remember an instructor assigning us to write a paper in college about a disease that affected us in one way or another and I wrote about HIV/AIDS. I wasn’t infected at the time but I was affected because it heavily impacted my community. It’s one of the reasons why I decided to reach out to AID Atlanta in

March of 2010 to volunteer. I was diagnosed in June 2010 and a few months had gone by and I hadn’t heard back (from AID Atlanta). In August of the same year I got a phone call asking if I was still interested in volunteering. That really resonated with me. Who gets a phone call six months later? I immediately started volunteering and shortly thereafter I started working with my peers.

At the time there were only a handful of black gay men between 16 and 25 who were open about their status. I took it upon myself to give these guys the disease with a name.

The term “full blown AIDS” is deeply problematic to me.

I hate that term so much. Ultimately, I don’t only blame society on a community base level for using that term; I also blame a lot of physicians and clinicians I’ve met personally who also use it. There’s no such thing as “full blown AIDS.” Either one has HIV or AIDS. There’s nothing about it that makes it “full blown.” And if you want to get into the specifics of the biology, we can talk about what that person’s viral load is which can fluctuate up and down, but even then there’s no such thing as “full blown AIDS.”

We’ve come a long way from the days of condom use or abstinence as the only prevention methods for HIV. Where do you stand on PrEP?

I am a pro-PrEP advocate. I can’t say that I don’t understand where a lot of the criticism aimed at PrEP comes from because I do. A lot of people who shame promiscuity in general, PrEP just gives them another addition to their list. I come from a sex-positive perspective. I say have sex with who you want, where you want and as much as you want as long as it’s not causing an adverse effect in your life or the lives of those around you.

What advice would you give to someone who is newly diagnosed?

I believe all things happen in due time, but it will not happen if there’s no desire. If there is no desire to want to experience what I can only define as liberation, then the person is within him or herself a victim. That person has to want to not stay in the state they’re in. But if an individual doesn’t have the desire to be in a place where they feel liberated in relation to their HIV status and all other socioeconomic factors that surround it, then I really don’t see where the progression can start. The progression starts with the need to want it to happen.