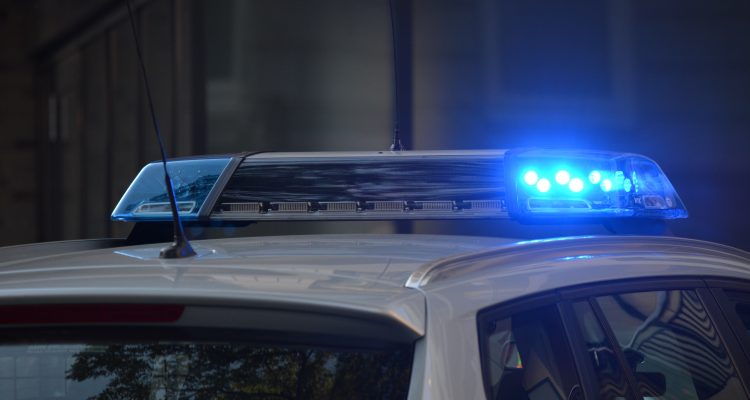 Atlanta has plans to tear down acres of forest for a $90 million police militarization training facility, dubbed by locals as "cop city." / Image via Pexels

In September 2021, the Atlanta City Council voted to approve the new police training facility for the Atlanta Police Department. The Atlanta Police Foundations, who are largely sponsoring the $90 million dollar project, have referred to the planned facility as a new “Public Safety Training Center.” Activists in the Atlanta area have dubbed it “Cop City” and have been protesting for months to stop the project.

On Saturday (February 12), the small area of the Intrenchment Creek trailhead was filled with protestors, there to express their opposition to Cop City. The project — which has the support of Governor Brian Kemp, former mayor Keisha Lance Bottoms, and new mayor Andre Dickens — is planned to be built where the Old Prison Farm now sits and will require deforestation to make room for the facility. Activists and groups, such as Defend the Atlanta Forest (also known as the Forest Defenders) argue that the land should be kept the way it is, not destroyed to build the new facility. One member of the Forest Defenders, who preferred to remain anonymous, listed out how the organization has been trying to slow the process of getting the project underway.

“We’ve been creating occupations either in the directly threatened area or near it so that we can have our eyes on the woods at all times,” the anonymous member said. “When [contractors hired to start the deforestation process] came last week with bulldozers, we were the first people to see what was going on and make a call for other people to come and stop it.”

The group member also mentioned that they are creating aerial blockades, such as tree houses, to make it harder for the trees to be cut down.

Additionally, activists are worried about how the facility will impact the residents of DeKalb County, which is predominantly Black. Jay, a protestor who works with community movement builders, detailed the ways in which the project could negatively affect the physical health of the community in Dekalb.

“It’s going to have a bomb testing site, a shooting range, both of which are going to lead to negative environmental impacts for the community, which is majority Black and working-class,” Jay said. “Study after study has shown that those contaminants will get into the water [and] poison the drinking water. Cutting down trees will lead to more flooding in our Black communities as well.”

Indeed, studies of bomb testing sites have shown that the surrounding areas are more at risk of drinking contaminated water or consuming livestock ingested those contaminants. Should the site ever be used for nuclear weapons testing, it would place the residents of DeKalb County at higher risks for a variety of negative health impacts such as cancer.

Many community members have expressed that they feel the facility is being built as a response to the protests that occurred during 2020 in response to the murder of George Floyd.

“That scared city officials and corporate elites,” said Jay, “this facility is going to be used for them [the APD] to practice ways to prevent us from being able to organize, from being able to fight our repression in the future.”

While the project is still approved to move forward, activists and community organizers were very clear on Saturday that they will continue to protest the building of “Cop City” until the project gets shut down.