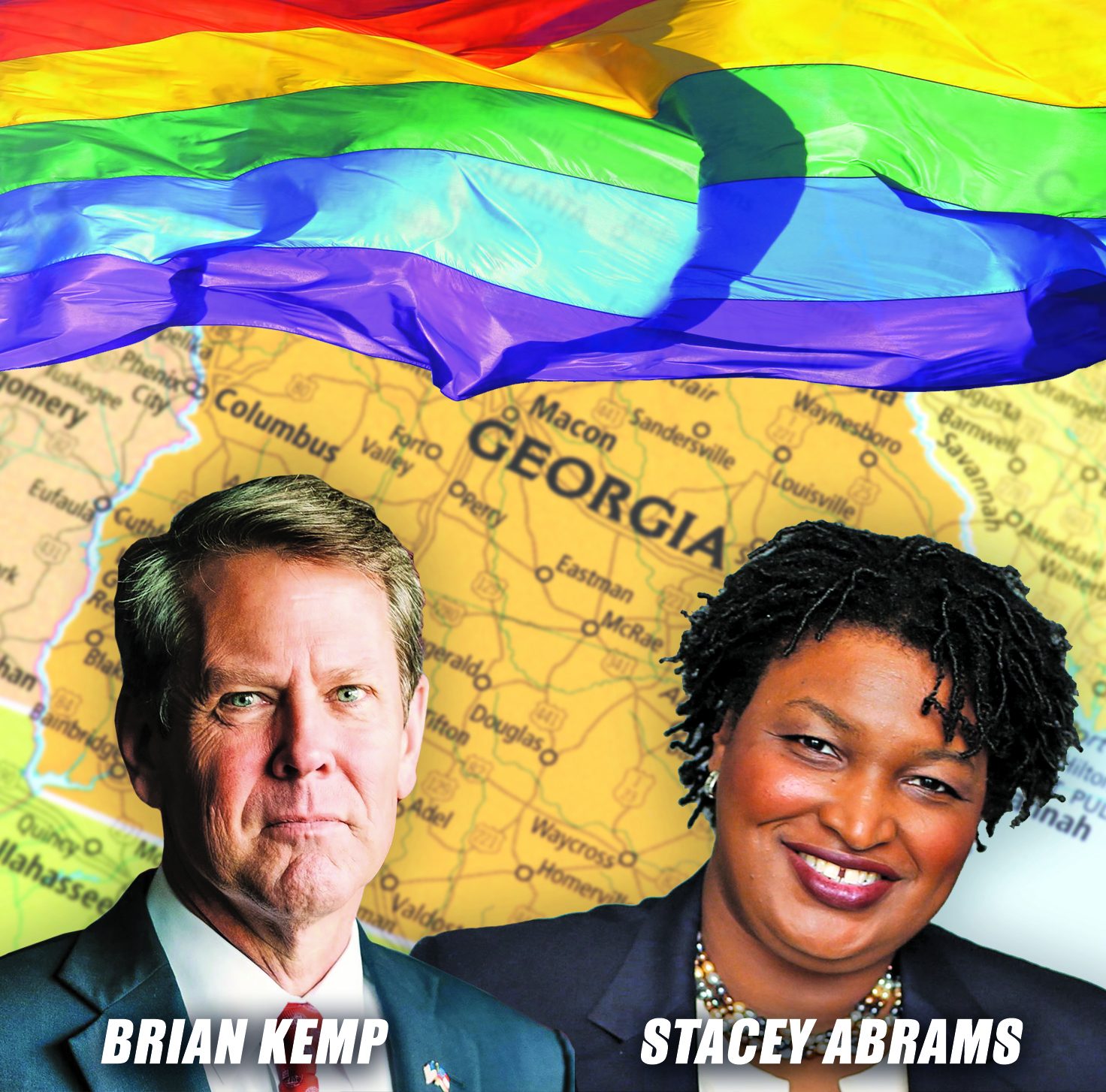 “After Abrams”: The Future of Equality for Georgia

Brian Kemp took office after barely winning an election that had no clear victor for days. As Georgia’s then Secretary of State, Kemp’s office oversaw the electoral processes, including the very election he was running in. During that gubernatorial election, over 53 thousand Georgians were blocked from voting, with 70 percent of them being African-American, according to Vox.

With Kemp having clawed his way into the most powerful office in the state, many Georgians are concerned that the lack of accountability and consequences Kemp has faced for allegedly rigging the election in his favor is setting a dangerous precedent. Others worry about how his deep conservatism and loyalty to the Trump administration will negatively affect marginalized and working class communities.

“The Kemp administration must not ignore the voices and needs of the groups that were disproportionately impacted by voter suppression during the 2018 election,” said Jill Cartwright, Georgia’s Statewide Campaign Organizer for Southerners On New Ground, a southern organization that organizes for social justice. ”Doing so will further disenfranchise Black, queer, trans, immigrant and poor Georgians. If that happens, the Kemp administration will have the impact of exhibiting Georgia as a flagship state for voter suppression and social and economic injustice.”

Amongst all these concerns, non-action is sure to achieve absolutely nothing. It’s why a growing number of organizations around the state of Georgia are creating outlets for citizens to stand against a far-right conservative politician.

In her concession speech, in which she didn’t concede, Abrams announced the launch of Fairfight Georgia, an organization dedicated to expanding access to voting by removing obstacles that cause voter suppression. Georgians concerned about the disenfranchisement of voters can get involved by sharing their stories and the stories of others posted to Fairfight’s website and by donating or volunteering.

Still, there are a plethora of issues that exist outside of voter suppression, and even in a correctly functioning democracy, the public can still elect a tyrant. For these reasons, other Georgians may feel that electoral politics is not an effective way of bringing about desired change and instead resort to techniques of resistance like advocacy, civil disobedience, and direct action.

“I believe that now is the time for all Georgians who affirm the lives and self-determination of queer folks across race, class, gender, and citizenship status to make their allegiances known,” Cartwright said. “This may not mean aligning with a particular party or elected official, but instead standing on the side of justice at every turn. Transformative change happens in the workplace, the home, the academy, and the streets.”

The Metro Atlanta Chapter of the Democratic Socialists of America co-hosted a protest against Brian Kemp titled “The People’s Inauguration: Not Our Governor.” The rally took place at Georgia State University’s Hurt Park on January 13, the day before Kemp took office.

Numerous other activism-based organizations in Atlanta work to advance human rights. Activists Recruiting, Organizing, and Mentoring in Atlanta, or AROMA, houses an online directory of local organizations on the frontlines of freedom.

In the face of a governor who has expressed his anti-immigrant views, local activist lodge El Refugio will continuously work to provide free meals, lodging, and emotional support to the families of immigrants detained in Stewart Detention Center.

In the face of an administration that supports anti-LGBTQ legislation, queer advocacy groups like Southerners On New Ground will continue to challenge homophobia and transphobia.

In a mostly white, Republican government where people of color and working class people don’t often see themselves represented or cared for, groups like The National Council of Negro Women will continue to uplift people of color by addressing issues like the race and gender wage gaps.

While Kemp plans to increase law enforcement spending by creating new task forces, according to the Atlanta Journal-Constitution, online community Copwatch of East Atlanta will continue to hold a space for police accountability and resistance.

As legislators in our state and across the country undermine the importance of climate change, 350 Atlanta will continue to hold public events, support green energy initiatives, and regulations and challenge industries destroying the environment.

In the face of the Kemp administration, oppressed Georgians must not lose hope in the struggle for justice. Our governor may stand opposed to us, but we outnumber him.

“Queer and marginalized people must forge stronger personal, political, and conceptual relationships among identities,” Cartwright said. “Queer and marginalized Georgians cannot possibly build power without recognizing our struggles and our histories as related. We can build power among ourselves by initiating the difficult conversations about the dynamics of power in our lives to build strong, principled foundations for labor in political movements.”