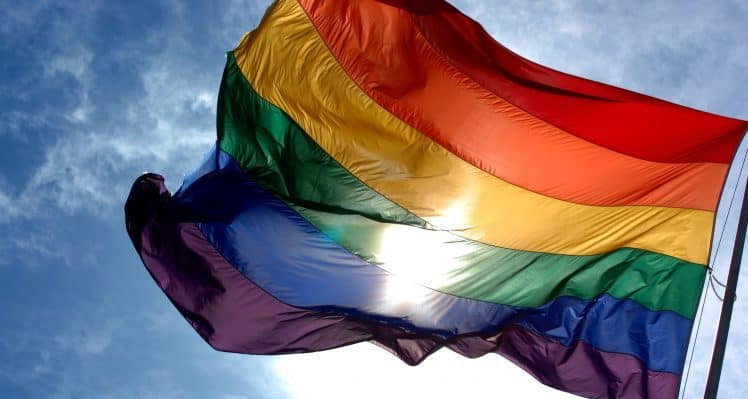 OutlantaCon turns 10 years old this year, and the convention’s leadership team wants to make it bigger and better than ever.

They’re kicking things off with a pub crawl fundraiser on Sept. 22 in the Virginia Highland neighborhood of Atlanta, produced in part by fellow convention leaders at Markster Con.

“I really want the community to get behind OutlantaCon and this is a vehicle to do it,” said Candace Weslosky, comedian and president of the convention. “This is a convention that is homegrown, started here by local Atlanta folks. It has never made a single dollar in all of the years that we have been doing it. We put all of our money into it, and we want people to have that one convention a year they can go to and know that they are welcome and included, and not ostracized by programming that really does not pertain to them.”

The pub crawl will include specialty drinks at each of the five stops, plenty of cosplay and photo ops. The evening will finish with a showing of “The Rocky Horror Picture Show” at the Plaza theater on Ponce de Leon Avenue. Weslosky said rainbow costumes are highly encouraged, and there just may be a costume contest.

Diesel Filling Station, Limerick Junction, Dark Horse Tavern, Hand In Hand Pub and Neighbor’s Pub are the participating venues. Admission prices include five drink tickets and a commemorative pin, and attendees can also purchase either a combo ticket option — which includes the pub crawl and OutlantaCon next May — or a VIP option, which also includes a T-shirt, laminated party pass and ticket to a future Markster Con event.

“Outlanta Con is Atlanta’s longest-running LGBT-plus convention that is specific to sci-fi, pop culture, gaming, anime, that sort of thing,” Weslosky said. “The convention started 10 years ago and it was in direct response to people feeling like they didn’t have enough representation at the mainstream conventions.”

Weslosky met people involved with Markster Con, another convention, and they wound up putting together the first nationally recognize Rocky Horror pub crawl. They also worked together with a number of bars in the Virginia Highland area to do a crawl themed after “Hedwig and the Angry Inch.”

“We were chatting about Outlanta Con. He said, ‘Why don’t we do a pub crawl?’” Weslosky said. “I was like, let’s do a rainbow pub crawl. We have already had a longstanding relationship with many of the bars through that area. … It was the perfect example of, this is a really cool progressive area, and there’s no reason a pub crawl couldn’t work well here.”