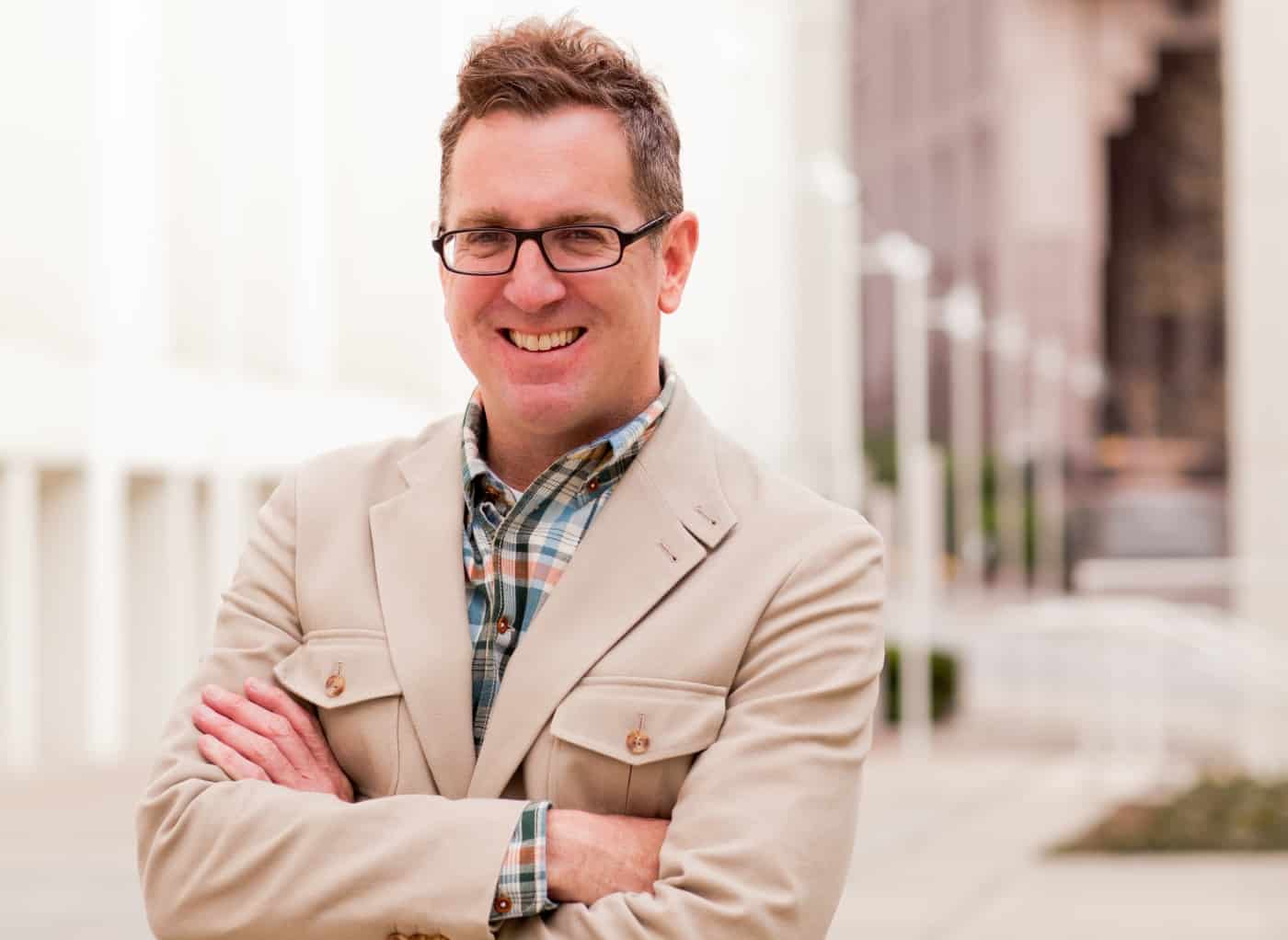 The ability to adapt and knowing when to pivot are two key traits for a successful business owner, or employee for that matter. Atlanta resident Dillard Jones did just that after finding himself underemployed during The Great Recession.

He took the skills he learned during his decade-plus career in the events and hospitality industry and started his own business, which, thanks in part to technology and the rise of the gig economy, is now thriving seven years in. Meet Jones, the Atlanta Gay & Lesbian Chamber of Commerce member perhaps better known as The Concierge Guy. As a personal concierge, Atlantans hire Jones to perform a variety of tasks to make their lives easier, such as waiting on deliveries, running errands and planning weddings.

So Dillard, tell me how you got to this point. How did you become The Concierge Guy?

Back in 2009 and 2010, I was somewhat unemployed or underemployed and I had been thinking about the concept of personal concierge services for a few years prior to that, just as a way to get people their time back. I knew people were too busy, I knew people don’t like to do things on their own anymore and people like convenience. So I just started researching and then once the time came in those two years [when he was underemployed], I realized maybe now’s the time to take the plunge and make this happen and see how it goes.
So I looked at other markets like Miami, New York, Chicago, LA and San Francisco and looked at those concepts of concierge services and what they provided and how I would want to convey that for myself. Then I got the website started and that’s when it was official. I also started with branching out and spreading the word to my immediate neighbors in my condominium building. That was primarily pet services and dog walking is how I kind of started it, but I had the list of other services and it kind of grew from there.

As far as your background, you were with a catering company and then you were the event manager at Zoo Atlanta, correct?

Yeah, I started out in ’96 at Affairs To Remember caterers. I worked there for several years and I learned logistics and management, hospitality, customer service.

From there, I went to Zoo Atlanta where I managed all their private events at the zoo. That was year-round, indoors and out, venues and events from weddings, corporate retreats and picnics and luncheons and receptions. And of course that was managing and learning everything from operations and logistics and customer service and marketing on a much different scale on one property.
Then I did event design work with a small design firm called EventScapes and I did more props and décor and flowers, and that’s when the economy changed and nobody was doing events really [laughs]. So I shifted gears. I still include those skills into my personal concierge services.

And personal concierge services are a relatively new thing, correct?

I think in Atlanta it’s definitely new. When I first started seven years ago, I really had to explain my business a lot. But, more and more I don’t have to go into as much detail because people understand it a little bit more.

It’s definitely something that wouldn’t have been as viable 10 or 15 years ago. A lot of that has to do with people’s lifestyles in Atlanta and other large markets but also technology, with apps and everything at your fingertips where you can get things delivered and done really quickly.

What lessons have you learned since you started the business?

I definitely can’t be in two places or three places at once [laughs]. I learned that really early on. Luckily, things took off at a fairly good pace for me right away, and a lot of that had to do with me hustling and networking and my relationships in Atlanta professionally and personally.
But, there were times when I was juggling and I realized I couldn’t be successful to do this on my own all the time. So I do have a few other associates that help me be two places at once so the client can still “leave it to Dillard and consider it done,” as my tagline says. So that was one of the first lessons that I learned, for sure. And to be able to network effectively as well, because a lot of times people don’t understand it just with a business card or website, so a face to the name helps.

Is there a typical day on the job? What have you got on your plate this week?

Oh gosh. I’m doing a lot of home editing and closet therapy tasks this week and the next few weeks. That includes everything from purging peoples’ closets or garages.

I’m actually kind of in the middle of doing a little bit of that for one client, as well as shopping for them for furniture and getting rid of things in their living room. He’s in his 30s and in a bachelor pad kind of space and he’s trying to up his game a little bit and I think his girlfriend is pushing him in that direction. So I’m doing some shopping for them, getting rid of things, doing some handyman jobs, getting artwork and things like that hung up.

I also have a wedding in June that I’m doing at Oakland Cemetery. It’s two gentlemen getting married June 3 with 100 guests. I waited on Comcast last week a few times, waited on a plumber a couple times this week. Definitely no two days are alike [laughs].

Tell me about the Trees Atlanta partnership.

They were referred to me about a year ago. It’s a terrific venue in the Reynoldstown-Cabbagetown neighborhood. They do events year-round indoors and out, from weddings and bar mitzvahs and corporate retreats and meetings and luncheons and receptions. And it’s a nonprofit organization, so they rely on events to fund them and keep Atlanta green.

They needed a little extra help primarily for evening and weekend events, so they partnered with The Concierge Guy to be there on-site and be somebody that will help manage logistics and setup and breakdown for any type of event. I help with some marketing and social media as well. It’s just a little extra professionalism and security they wanted for their events.