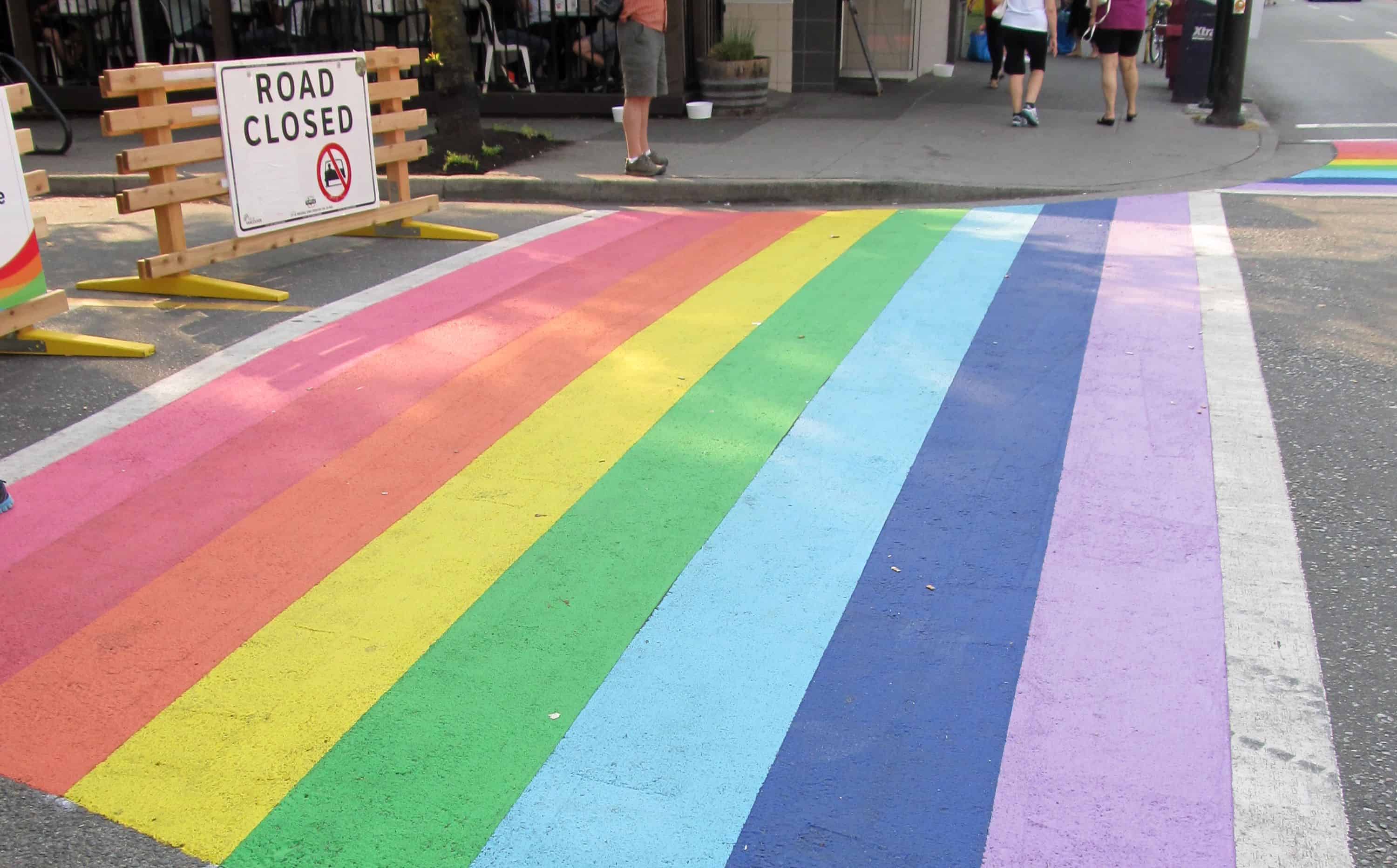 An AT&T subcontractor will reimburse Atlanta for ripping up rainbow crosswalks back in March.

Two months ago, the company Ansco & Associates, LLC ripped up the LGBT+-themed colors during their utility work at the Midtown intersection of Piedmont Avenue and 10th.

In 2017, Atlanta installed the rainbow crosswalks as a neighborhood flourish for the city’s LGBT+ community. The price for the estimated painting was $196,000, and was drawn from the metro-area’s $44 million transportation budget.

After the repair was completed, the crews refinished the street, but did not replace the crosswalk colors.

In an Atlanta Journal-Constitution story published in March, Lance Skelly, spokesman for AT&T, said that the crosswalk would be restored “as quickly as possible.”