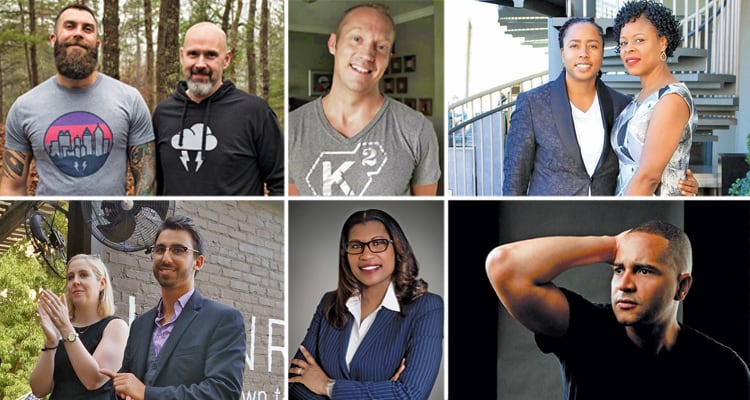 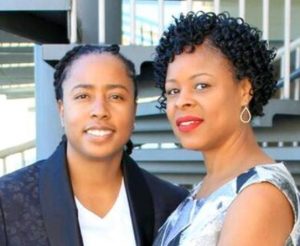 Milestone: “Getting certified in the 8(a) program with the Small Business Administration in 2013, we were awarded a $3.1 million contract with the US Coast Guard in Miami in 2015, were requested as an LGBT business owner to attend the LGBT Pride Reception held at the White House in June 2015 and were nominated by the Atlanta Gay and Lesbian Chamber of Commerce as Small Business of the Year in Sept. 2015. We were awarded a sole-source contract with the US Army for $1.2 million at the Detroit Arsenal in Oct. 2016.”

Words To Live By: “A famous quote by Dr. Martin Luther King, Jr., ‘An injustice anywhere is a threat to justice everywhere.’ We cannot just stand for one cause, we must stand for all. Hopefully in the future, each community will stand with each other, because we cannot expect to have what we are not giving. As a minority owning a business, it is different than it was years ago, but the people who have been able to benefit must learn to give back in order for the upward trend to continue.” 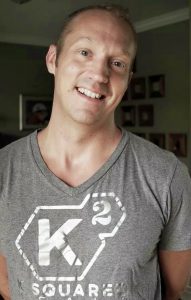 Words to Live By: “A Mary Tyler Moore quote: ‘Take chances, make mistakes. That’s how you grow. Pain nourishes your courage. You have to fail in order to practice being brave.’ As a business owner, it’s important to know that anything can happen; you have to roll with punches and accept that your business may not be your initial vision – and that’s OK.” 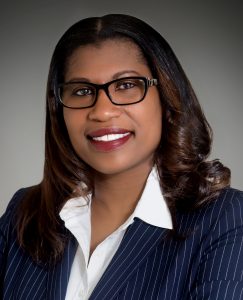 Milestone: “Every year is a milestone year for me. I’m not trying to be funny, but every year is better than the last.”

Words To Live By: “Live like you’re going to die tomorrow, save like you’re going to live forever. What helped me be successful in this venture? I come from a family of successful Afro-Latinos who ingrained in us to follow the Golden Rule, have fun, stand up for what’s right, find my passion and be the best at it. What inspires me? My mother, like so many women, defied the odds and raised me to not see limits.” 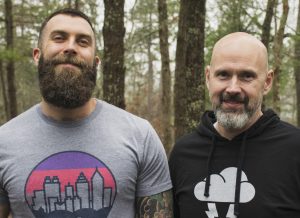 Milestone: “The milestone thus far has been taking the leap to pursue a dream of creating a lifestyle brand and the amazing response we’ve had from the community. The idea is simple and our mission reflects that – create bold, high-quality, graphic design-inspired apparel and goods, while giving back to the communities we work, live and play in.”

Words To Live By: “I’m inspired by people who approach us to tell us how much they love their ABETTERBUZZ gear. It’s a great feeling to have people tell you how much they are into the work that I’m so passionate about. We’re creating a culture that people feel good about being a part of.” 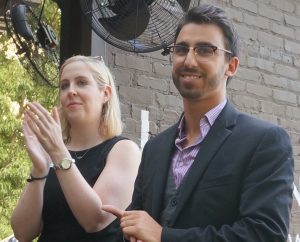 Words to Live By: “Get OUT, show up and stay connected with your community if you want to succeed.” 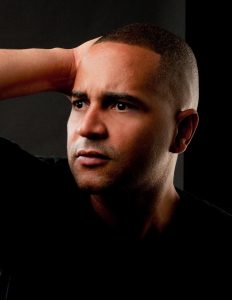 Milestone: “I entered the Trance Top 100 in 2013 on Beatport – which is a global online retail store – with my ‘Industry’ single remixed by Russian DJ/producer Paul Vinitsky. Also in 2013, ‘Industry’ was released with a house remix from New York City DJ/producer Joe Gauthreaux, who has officially remixed Justin Bieber (‘Boyfriend’), The Wanted (‘I Found You’) and Ne-Yo (‘Let Me Love You’).”

Words To Live By: “A quote by the late writer and art critic Ingrid Sischy: ‘Apathy is definitely not what we need. Unstoppable passion to make the world what it is capable of being is the way to go.’”