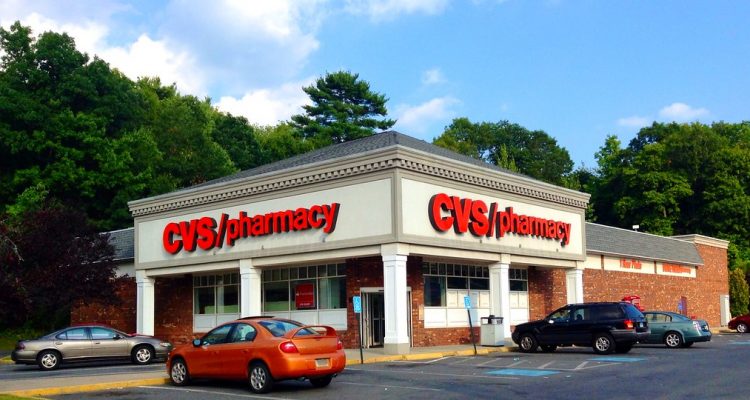 "CVS Pharmacy" by JeepersMedia is licensed under CC BY 2.0.

HIV disproportionately impacts historically underserved communities, including Black, Latinx, and LGBTQ+ communities. CDC data show gay and bisexual men made up 69 percent of new HIV diagnoses in 2019, Black people made up 42 percent, Latinx people made up 29 percent, and trans people made up two percent.

Georgia, and Atlanta in particular, have increasingly become a hot spot for HIV diagnoses. Atlanta’s HIV diagnosis rate of 44 is over three times the U.S. average (per 100,000 people). In 2020, Georgia had the highest rate of new HIV diagnoses of any state, according to CDC data.

Drexel Shaw, the National HIV Liasion for CVS Health, says that testing is the first line of defense against HIV. However, the use of CDC-funded HIV tests dropped by nearly half in 2020. This could be due to stigma: according to a study from the National Library of Medicine, participants who had not been tested in the previous six months (the CDC recommended time frame) reported significantly higher anticipated stigma scores than did those who had had a recent HIV test. Lack of access, awareness, testing and resources in areas of high infection rates also magnifies the issue; the CDC attributes a 17 percent  decrease in testing from 2019 to 2020 to a lack of access to testing and care-related services due to COVID.

“Testing is the critical first step to HIV prevention and care and yet testing rates have plummeted in recent years, partly due to the ongoing pandemic,” Shaw said in a release. “We are thrilled that with this collaboration Gilead, we can offer convenient, no-cost testing in communities with some of the highest HIV diagnosis rates in our country so that more people can learn their HIV status and take steps to protect themselves. Working together, we can end this epidemic.”

To take advantage of CVS’s free testing, visit CVSHealth.com and download a free HIV test voucher onto your mobile device. You will then have the option to test in a private exam room at a MinuteClinic at CVS HealthHUB location or receive a referral to a participating lab. You will either receive a rapid test with results in 15 minutes or a blood test, in which the practitioner will schedule a follow-up, confidential consultation with results. Those 18 or older are eligible.  Learn more here.