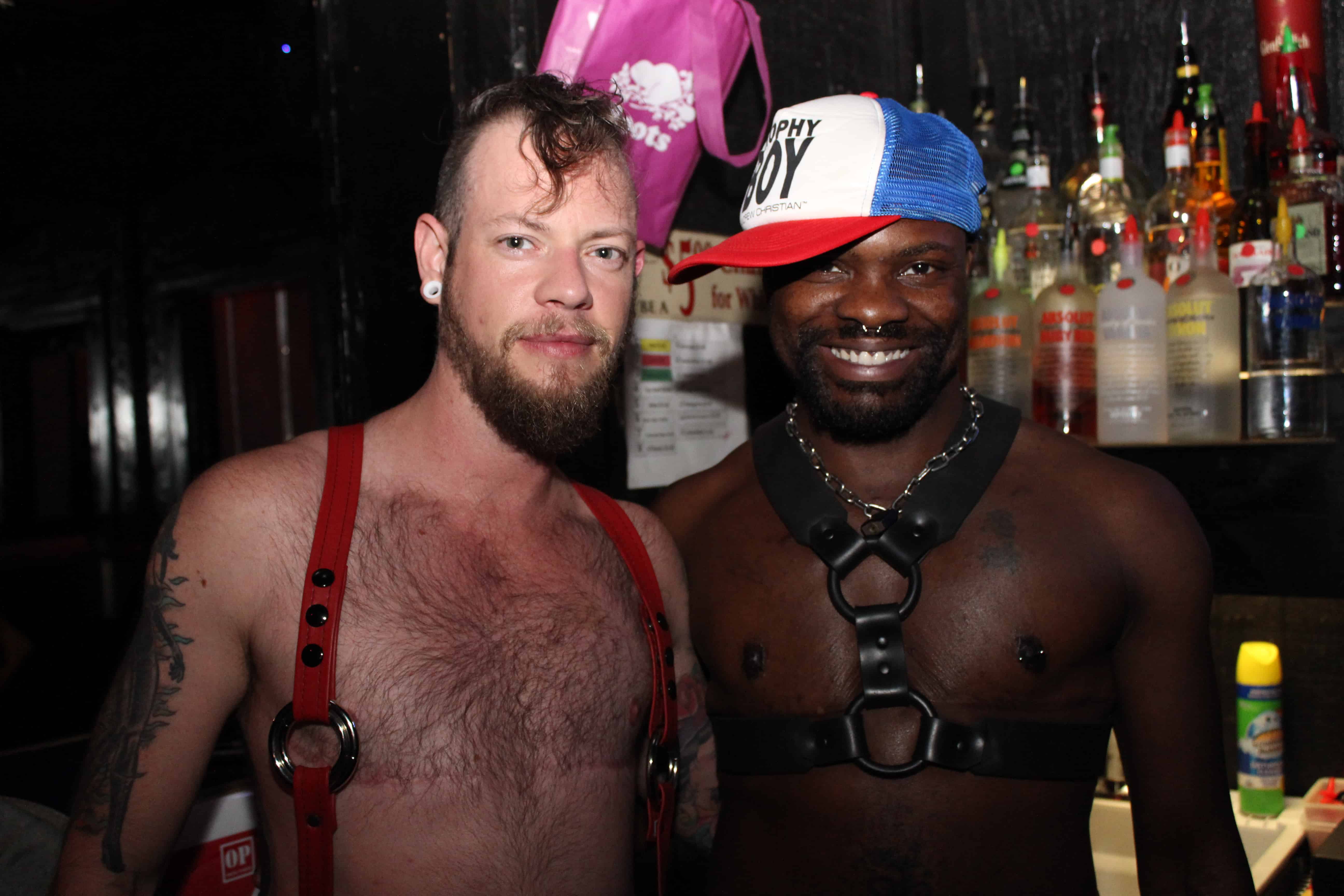 Atlanta trans men were spotlighted in the most recent issue of national magazine, Original Plumbing, with several of the guys and their many fans enjoying a night out at the Atlanta Eagle on June 20 to celebrate the coverage.

Original Plumbing, a quarterly print magazine dedicated to telling the stories of transgender men, was founded in 2009. The Atlanta issue is the magazine’s first city-specific issue.

Local men Amazing Oyle and boy Dana were among those in the “Hotlanta” issue and signed copies of the magazine at the OP night at the Eagle.

Another meet and greet with the trans men in OP is Saturday at Charis Books & More.