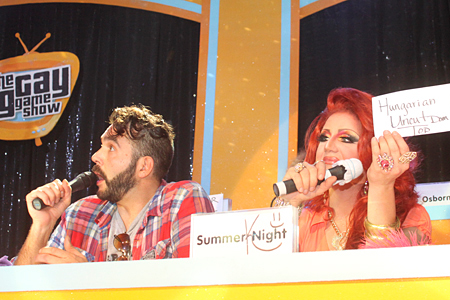 Money raised at the Big Gay Game Show goes to cover rent for Lost-n-Found, an Atlanta shelter for homeless LGBT youth. But Lost-n-Founds needs —and holds several other fundraisers — to help cover costs for such items as food, MARTA cards, and other social services. 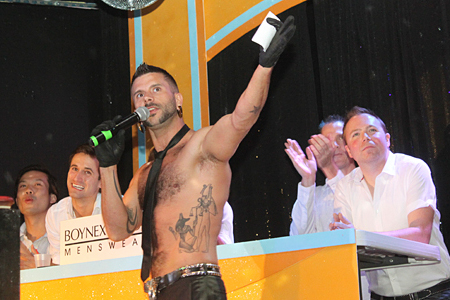 Founded in November 2011 but the Atlanta chapter of the Sisters of Perpetual Indulgence and first named Saint Lost and Found, the organization soon became simply Lost-n-Found and organized itself as its own non-profit entity with a board of directors. In December, Lost-n-Found began renting a house to provide shelter for teens and young adults who are otherwise living on the streets.

The need continues to rise for a growing number of LGBT youth who hear about the services Lost-n-Found provides — services not specifically offered from any other agency, specifically emergency shelter. In the six months since Lost-n-Found began, the organization has helped 65 LGBT youth and now has a wait list for its homeless shelter.

“We are doing everything we can to help, but one thing has become clear: there are more LGBT youth who are homeless or are facing imminent homelessness than our organization currently has capacity to help,” writes Lost-n Found Executive Director Rick Westbrook in this week’s Big Gay Game Show program guide.

View the entire photo album at this link.