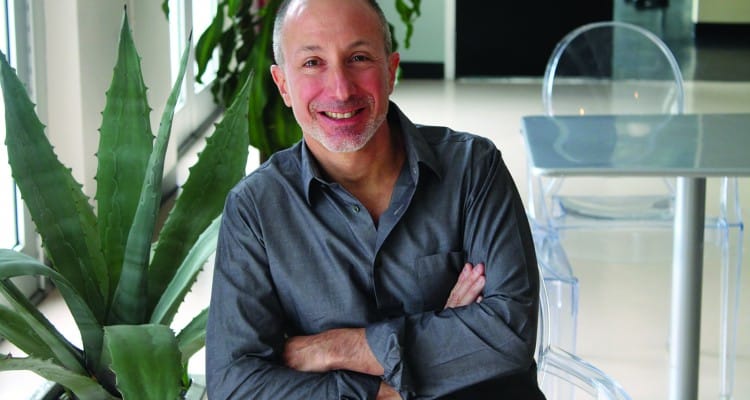 There are a few remaining brick-and-mortar sites that hold memory in a senile city that rushes to pave its early queer paradise. Where 10th & Piedmont now sits, there was a once bookstore named Outwrite. “Atlanta’s gay and lesbian bookstore and coffeehouse” was founded by visionary Philip Rafshoon and opened on November 5, 1993 in Midtown Promenade. By 1996 — the same year Atlanta hosted the Olympics — the shop relocated to one of Midtown’s most popular intersections. Within a 1-mile radius of the new location, a string of gay establishments including the Armory, Loretta’s, and Backstreet were thriving. The venues that helped establish Midtown as a gay enclave would all be swept under the gay-sanitizing tide of regentrification, later followed by the Outwrite’s own demise. As in all white-dominated “gayborhoods,” people of color encountered racism of varied forms in Midtown — including lack of representation. Some of my younger brothers reported being racially targeted by Outwrite staff for sitting in the lounge without making a purchase. Despite such tensions, Outwrite maintained a diverse base and many black patrons felt welcome there.

What made Outwrite indispensable was its unique functions. It began serving unmet needs at a time by which its community was ready to be so served. With the dawn of the nineties came a flourishing of LGBTQ writers, activists, and visibility. Outwrite offered a place to find work by queer artists, enjoy performances, hold town-hall forums, and connect over coffee and bagels. Like its older sister shop Charis Books and More, Outwrite was a makeshift community center. Author events featured figures like James Earl Hardy, E. Lynn Harris, RuPaul, and Franklin Abbott, who otherwise may not have been as accessible to Southern audiences. This was particularly significant for black LGBTQ fans whose artists had less exposure. People from all parts Georgia and out-of-staters gathered to bask in such a welcoming space. Adodi Muse, the self-titled gay Negro ensemble performed there as did their writers’ collective. Among the signatures on the store’s signing wall, my favorite was Essex Hemphill’s humble autograph: “Thank you for inviting me to your shop.”

In 2012, the venerated outlet closed its doors. I have not yet fully gotten over it. I miss sipping coffee with Paris Eley or the aptly named John Speaks on the tiny corner porch. I felt guilty for not doing more to raise the alarm when I thought there was still time. I resented our community for letting Outwrite wither, opting for convenience and Amazon.com discounts. In time, I came to understand that Outwrite endured long enough to live out its purpose. Its impact is manifest through today’s LGBTQ cultural outlets and meeting centers. With its rainbow flag perched in plain view above that unmistakable sign, Outwrite was a bright beacon of self acceptance and community investment like few before it. For years, Outwrite served as the concluding landmark for the Pride Parade. Onlookers would crowd its festooned front to witness marchers take that final right turn onto 10th St. There was no place more fitting to cheer us on and welcome us home!