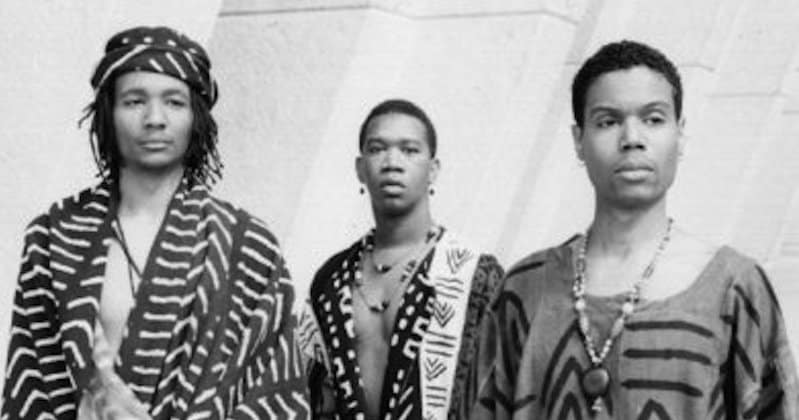 Nasheeda A. Bynes in collaboration with Charles Stephens
ArtBooksCommunityCultureEditorialsFeaturesTheater
January 29, 2015

Today, Jan. 29, marks the 50th birthday of Tony Daniels. Tony was one of the most cherished, respected and impactful activists in Atlanta black LGBT community history.

He was a poet and a community organizer who was instrumental in the 1990s Black Queer Atlanta Renaissance. Though he died in 1998, his legacy lives on. Below is an excerpt from the essay “Tony,” written by Nasheeda A. Bynes, which appears in the anthology “Black Gay Genius: Answering Joseph Beam’s Call” (Vintage Entity Press). Nasheeda reflects on meeting Tony, and what he meant to her.

I arrived at Charis, at least an hour prior to the evening’s events, responding to a flyer that read “ADODI Muse: A Gay Negro Ensemble Presents: How I Got Over: Black Lesbians and Gays in History.” Aside from the woman working the front counter and another woman buzzing around who seemed to be in charge of coordinating the event, I thought that I was the only person in the store. When I noticed Tony, he had come into the store from what seemed to be a back room and started shifting and moving things about. 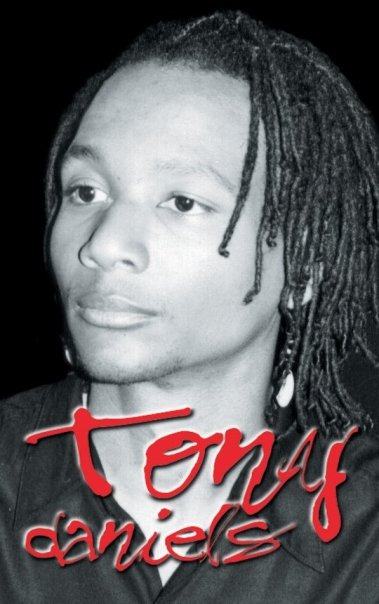 He was tall with shoulder-length dreadlocks, dressed in baggy, wide-legged mud-cloth pants and some dashiki type top and he was bedecked in many manners of ethnic jewelry made from silvers, bronzes, and beads. He was caramel-colored, and while far from fat, he was made with generous proportions that he would later call “child-bearing hips.”

I was captivated and terrified at once. I began a game of arranging my location in the store to be at the furthermost opposite position in the store relative to where Tony happened to be in the store at any given moment. I found one bookshelf or merchandising display after another to hide behind while carefully casting curious and clandestine glances in his direction. While I was scared to death I was so fascinated by this flaming sissy that I could hardly keep my eyes off of him for a minute. I was terrified but so oddly intrigued.

At the point that I realized that I could no longer find him in my field of vision it was too late. I had hoped to be able to maneuver my way out of his notice until someone else arrived or the evening’s festivities began. But Tony and the two women had started moving and shifting bookshelves about and I was being cornered. I don’t know how or when he ended up behind me but he did. In the moment just before he announced himself, I sensed his presence, but there was no time and nowhere to run.

“Would you help us, baby,” was less his plea than his declaration of an imperative, and before I knew it I was working out how to move a bookshelf full of books that required most of our combined strength while never making eye contact and exchanging as few words as possible.

It was soon over and I found myself seated in the makeshift pews with about 50 other Black queers watching and listening as Tony, Duncan [Teague], and Malik [M.L. Williams] told the story of the queer contribution to Black history. Melodiously, these three who were the ADODI Muse weaved a multi-textured tapestry from recorded history, autobiography, personal accounts, conjecture, poetry, creative storytelling and, I’ve come to suspect, a bit of necromancy.

Hatshepsut, Harriet Tubman, Langston Hughes, and many other historic notables were painted in the new and brilliant light of their love and their love lives and I was at that moment less alone than I had ever been. I was propped up on mighty shoulders and emboldened by the words “We are here! We are proud Black gay men! Standing tall with our heads held high! We have always been here…” I was a new person and because of those words I was more present than ever before.

Nasheeda A. Bynes—I’m passionate about family and social justice. Professionally I’m a long-time AIDS activist turned public health professional and grant writer. I live in Oakland where I enjoy streaming video and reading every post-apocalyptic-dystopian fiction I can put my hands on. James Baldwin is my Patron Saint.

Charles Stephens is a writer and activist. He is the founder and director of Counter Narrative and co-editor of the anthology “Black Gay Genius: Answering Joseph Beam’s Call.”