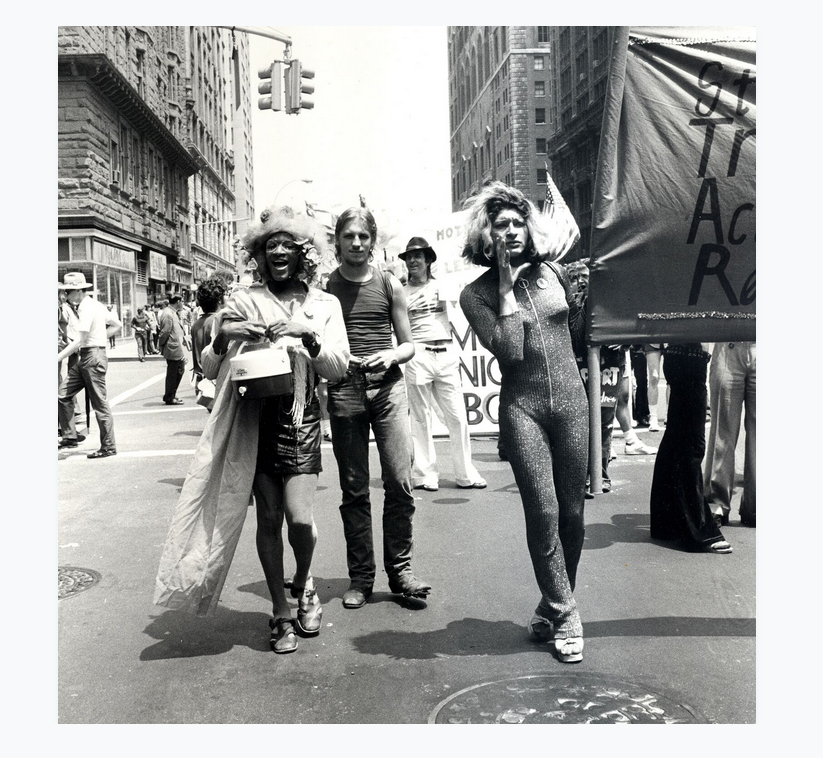 Jamie Roberts
Community
June 8, 2018
Almost fifty years after those several days that the patrons of the Stonewall Inn decided they’re not taking any more of the NYPD’s shit, one would think the account of what happened inside and outside the Stonewall Inn that late June of ’69 would be settled. Unfortunately, the facts of the event have been and still are up for grabs, a controversy that predates our present moment of debate over “fake news.”
This trend, sometimes referred to as the “whitewashing” of Stonewall, reached a new apex in the last 15 years, beginning with a book by David Carter, “Stonewall: The Riots That Sparked the Gay Revolution.” David did a lot of research about Stonewall, but wasn’t himself an eyewitness. His book made controversial claims, seemingly contradicted by some of his own research, that the riot was mostly started by white kids.
Then along came a 2015 film, “Stonewall,” directed by Roland Emmerich and written by Jon Robin Baitz. It centers around its protagonist, portrayed by a white, conventionally attractive man. Mark Segal, another eyewitness of the raid and an early member of the Gay Liberation Front, after seeing the film, said that it gets the entire story wrong and completely mischaracterized the events of the evening, erasing women, sex workers, and trans folks. In addition, he says the film’s emphasis on the death of Judy Garland was fabricated.
Considering some the early accounts collected by individuals like Dick Leitsch, executive director of the early gay advocacy group the Mattachine Society, and Rudy Grillo, author of “Out of the Closet and into the Streets,” it was clear that as the raid of the Stonewall Inn was unfolding, the crowd of bar patrons and onlookers cheered when “the campier transvestites” were brought out of the bar by the police and that the bolder “drag gays” began taunting the police detectives. They also witnessed a very masculine lesbian who struggled with the cops as she was being led to the police car after being hit with a club. She twice escaped the car, and yelled out to the onlookers, “Why don’t you guys do something!”, which many onlookers said turned the crowd against the police. Grillo also described how the next night, a Saturday, “Friday night’s intractable crowd returned,” while “disapproving, conservative gays” looked on. 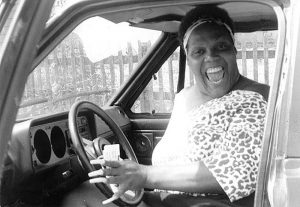 Eyewitness accounts also include Miss Major Griffin-Gracy, a noted trans activist who was there the first night of the rebellion with her trans friends from uptown. She put Sylvia Rivera and Martha P. Johnson, founders of Street Transvestites Action Revolutionaries (S.T.A.R) at the scene in the several days of riots that followed the original raid. In the weeks that followed, reacting to cops who began hassling lesbians on the street, a coalition was formed that included the Gay Liberation Front, Gay Activists Alliance, and the Radical Lesbians. They began public demonstrations near Times Square in August of that year, and the record makes it clear that the entire LGBTQ spectrum was fully engaged, radicalized, and mobilized in the first days following the Stonewall Rebellion.
It’s unfortunate that in the years that followed, a trend emerged, witnessed by Miss Major and other activists from the period, like Rita Mae Brown, writer and co-founder for Lavender Menace. That trend includes the legacy of Stonewall being co-opted by white, gay men who minimize or completely omit the legacy of women and gender non-conforming people, especially black, latinx, and other people of color who were present.
Miss Major, for her part, explains this phenomenon as “white people [thinking] they own the world.” She further states: “They feel that if they were there, even across the street, cheering you on,” [that they think they were the] “reason you were there, because they feel like they have dominion over everything.”
Brown, for her part, witnessed the riots that followed the raid and told an interviewer in 1974 that for the lesbian community, Stonewall had lost its regard as a “unifying symbol” and had lost its significance to the lesbian community because the movement, by that time, had become defined by gay men.
Now that the original participants in the Stonewall raid, riots, and subsequent movements are either dead or advancing in age, it is vitally important, now more than ever, that we not fall for alternative facts about the event that’s become our rite of summer.