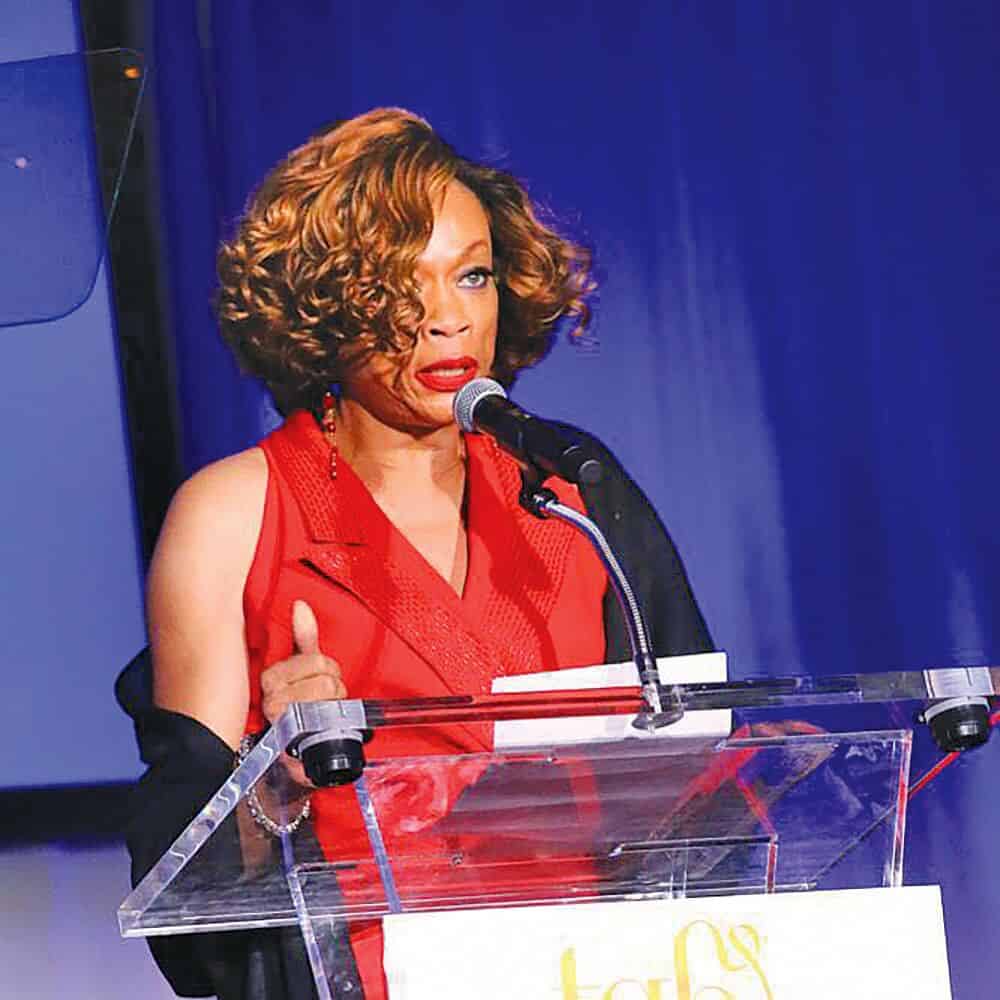 Within the rainbow of the lgbtqi2 (let’s not forget the queers, intersex, and two-spirit people) community, there are occasionally fault lines among the various identities lumped together due to similarities in sexual and gender variance (and to huddle together in solidarity against our common enemies).

So what, in particular, are the nuances between and within the drag scene, the trans community, and folks who identify as gender non-binary or gender non-conforming? Where are the boundaries drawn and what are the fault lines that frequently erupt? What are some of the ways people move within and across these subsections of community?

First, let’s start this discussion by acknowledging the role that RuPaul and his show “Drag Race” — in itself a tremendous success and achievement in its 10th season — has in this discussion. It’s undeniable that the show has moved drag from a space of more or less underground nightclubs and bars to the living rooms of the masses. The success of the show eventually proved too much to bear for many trans activists, who accuse the show of increasing the burden of stereotype on the community because the average heterosexual, cisgender viewer can’t distinguish between a drag queen and a transgender woman. Their fear is that the masses, through this show, are acquiring the belief that everyday transgender people are as shocking and outrageous as the performers they see on “Drag Race.”

This tension came to a head in 2014 during an infamous segment of the show called “Female, or SheMale” that encouraged viewers to participate in the activity of distinguishing between individuals assigned female at birth and individuals assigned male at birth, what many in the trans community call “clocking,” the moment where an observer can determine that the feminine individual appearing before them was assigned the sex of male at birth. Around the same time, RuPaul stirred another controversy regarding the word “t****y,” a word RuPaul claimed the right to use casually that many trans activists regard as a slur.

Historically, the drag scene is a place where the performative nature of gender is celebrated, lampooned, milked for camp, and experimented on in countless and fabulous ways. Many clubs and revues established clear boundaries between drag and trans for the purposes of reinforcing the “female impersonation” aspect of the performance. For example, the Miss Gay America pageant forbids trans performers, forbids participants from taking hormone therapy, and/or having any plastic surgery below the neck.

Indeed, when RuPaul made comments earlier this year that suggested contestants on “Drag Race” were not welcome if they were taking estrogen therapy, it reignited many of the tensions that boiled over in 2014. This, despite there being openly transgender individuals who were contestants on the show such as Peppermint. The difference in RuPaul’s mind was that the line was crossed at the point that the individual begins a physical transition of gender, not just a social one.

Courtney Act, another past contestant of the show, and perhaps had the last word in the matter, wrote that, “The revolution is intersectional and so is drag.” The statement acknowledges that many individuals who would later come out as trans or gender variant began their journey of self-discovery through drag and earned the money to finance their physical transformation from hours and hours of blood, sweat, and tears shed onstage. Yet many others are involved in the scene for other reasons. Asha Leong, who performs drag locally as Al Schlong (search “Al Schlong” on Facebook) says, “The drag and the transgender community operate in synergy and yet are very separate. Obviously there are both transgender and cis-gender performers in the drag community. Yet we cannot make the assumption that all performers are transgender identified.”

Tracee McDaniel, a transsexual woman and leader in the local trans community as executive director of Juxtaposed Center for Transformation, began her career performing in drag shows in the 1980s, often portraying Diana Ross, Jody Watley, Sade, Vanessa Williams, and Eartha Kitt. Tracee says, “I believe that the trans and drag community are intertwined and one couldn’t exist without the other.” When she performed, she always referred to herself as a performance artist, rather than a drag queen. “I think that it’s ridiculous to judge others based upon their transition, choices of pronouns, and chosen umbrella terminology. It’s only human nature that there be conflict within communities. However, there comes a time in cases, such as our current situation we’re experiencing under this current administration, that requires our full attention.” Tracee, who performs on YouTube under Tracee McDaniel Alter-Ego Destiny (Your Mistress of Illusions), adds, “Moving forward, we’re all beautifully diverse human beings and wouldn’t be complete without each other — trans or drag queen.”

Asha, who identifies as gender non-conforming, says, “When I think about the drag community and the transgender community in Atlanta, I think there are a lot of points of magical connection and also some real conflict. I think of one well-known drag queen who was actually a trans man in real life. However, he always packed while doing drag because drag queens would do ‘dick checks’ on him to make sure he was really a ‘man.’” Asha, who is a shamanic reiki practitioner by day, feels that “… my drag is very much a part of my gender expression. When I am genderbending as Al Schlong, I am expressing myself just as authentically as when I’m a queer femme Asha Leong.”