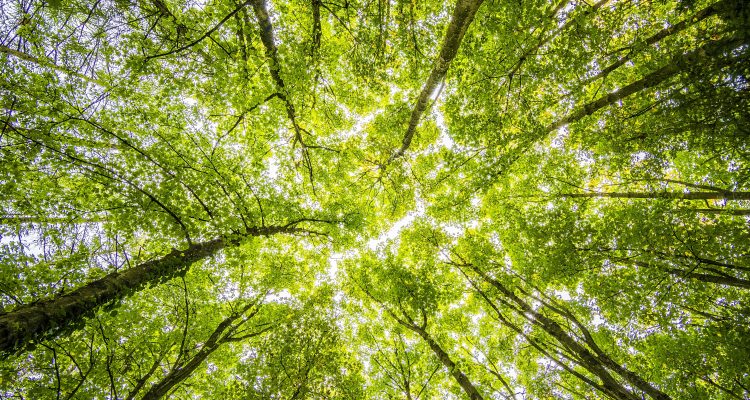 Fight Against “Cop City” Continues at the “Community in Weelaunee” Summit

Plans to move forward with the construction of Atlanta police department’s new training facility, “Cop City” as it’s been dubbed by protesters, are moving forward with considerable speed. Within the first 100 days of 2022, the Atlanta Police Foundation, City of Atlanta, APD, and Atlanta/Fire Rescue have “concluded key elements of the pre-construction activity and are poised to move into the formal construction phase” according to a progress report released on April 18.

Despite the formal beginning of construction of the center becoming more imminent, activists protesting the creation of this facility are far from giving up their fight. On the weekend of April 23-24, a group of organizations, activist groups, concerned individuals, and community leaders came together at Entrenchment Creek Park to participate in what Emory University professor Mark Auslander described as a “gathering/conference/songfest/happening/summit” at the South River Forest trailhead.

While the attendees were from different communities, organizations, or even different states, they were all bound together in their concern for the future of the South River Forest zone and in their opposition to the proposed police training facility.

The weekend consisted of discussion, song, and dance, with some members of the Muskogee tribe coming from out of state to perform a stomp dance on the grounds for the second time in more than 100 years (the first return of stomp dancing to that area occurred in November 2021).

“The goal was to bring these groups of people together through talks and storytelling,” said Guillermo Zapata, media liaison for the Forest Defenders, a group who have been trying to prevent the preliminary stages of construction for the facility. “When we come together in a group, we’re already doing something that they [supporters of the facility] don’t want us to do,” he continued, “And that makes us stronger.”

Some of the topics of discussion included the history of the Muskogee Creek people inhabiting the area before being forcibly removed and eventually sent on the Trail of Tears, as well as naming some of the enslaved people who were forced to work on plantation built on the land after the Muskogee were removed. Later, the land near what is now Entrenchment Creek Park was the site of the Atlanta Prison Farm, which was a site where incarcerated individuals were made to do agricultural work, a system that author Douglas A. Blackmon has called “slavery by another name.”

Auslander, who was invited to speak at the event about the tragic history of the land and its people over the past 200 years, wrote in a reflection that “The South River (Weelaunee) Forest and the associated South River watershed has seen multiple injustices across the generations.” Additionally, he and Zapata both noted that the land most likely contains the remains of Muskogee, enslaved people, or both. Such a situation would delay construction, as construction sites that contain burial grounds need to apply for a permit to relocate the remains.

“We know that there are likely mass graves on the site,” said Zapata, “And there are numerous historical reasons why this land should not be cleared out.”

Beyond historical reasons, Zapata also stressed the more immediate effects of the construction of the facility. Primarily, he noted the concern that the structure would increase flooding, which could, in turn, cause waste matter to come up from the sewage system. Exposure to sewage waste can pose a variety of health risks, such as diarrheagenic E. coli, giardiasis (caused by the parasite Giardia), Hepatitis A, and Methaemoglobinaemia, which is also known as “blue baby syndrome” and can be fatal to infants.

This risk, Zapata pointed out, is a form of environmental racism, considering that Dekalb Country is 53.6 percent Black.

“This is going to cause immediate change in people’s lives,” said Zapata. Concerns are rising over the development of the project, which may break ground on May 7, according to Zapata.