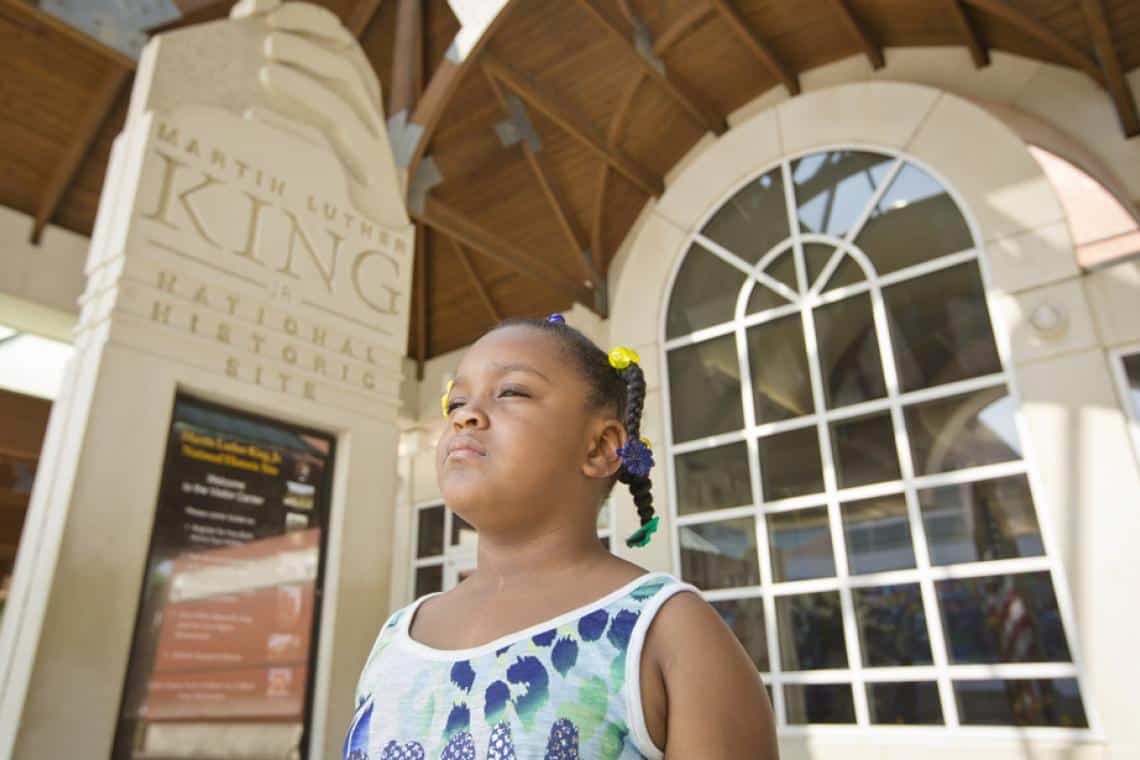 At its face value, racial diversity in today’s Atlanta seems like a long way from the city circa 1926. That was the year that gave birth to what we now call Black History Month; it was also a year when a city ordinance sought to forbid black barbers from giving haircuts to white women.

Nearly a century later, the city boasts a black mayor while black families prosper and integration in the workplace and schools are the new normal. Beneath the surface, activists say blacks still face challenges, particularly in the LGBTQ community where black men continue to lead the nation in HIV infections, and color lines remain intact from nightclubs to pride celebrations.

As Black History Month 2019 dawns, activists urge black people of all identities to become more engaged and build bridges with community allies. “Black bodies have always been under attack in this country, but never before has it been as clear and palpable and as present a danger as it is at present,” said David Johns, executive director of the National Black Justice Coalition, a Washington DC-based civil rights organization representing black LGBTQ people.

Johns, who works closely with groups like the Atlanta chapter of the Human Rights Campaign, pointed to changes in the Affordable Care Act that disproportionately impact people of color and anti-transgender legislation as just a few examples of an increasingly racially charged political climate.

“Black people [and] queer black people have always taken up space, and we are continuing to do so,” he said. “With that said, there is still much work to do.”

Started in the ’20s by black historian Carter G. Woodson, Black History Month was originally a week timed to coincide with the birthdays of President Abraham Lincoln and abolitionist Frederick Douglass. In the 1970s, the celebration expanded to encompass the entire month with events to recognize black Americans’ unique contributions.

Black History Month holds a special sway in Atlanta, the birthplace of one black civil rights activist, Rev. Martin Luther King Jr., and home to one of the nation’s largest metropolitan black populations. But issues plaguing the black community here are still at times difficult to grasp. While there’s no magic bullet for solving all community woes, Johns said people should start by being engaged in the community year-round, not just in February. He said that also goes for those outside the community who want to help.

“People fail to appreciate and then activate their ability to leverage their privilege for the benefit of others,” he said.

The leaders of Atlanta Black Pride are working to bridge the gap with non-black groups while creating more ways for black LGBTQ people to voice community concerns, according to Amber Moore, co-chair of Atlanta Black Pride and board member of In the Life Atlanta. This year marks the group’s first time being able to offer independent programming outside of its usual September pride events.

“We will do some stuff with relationships and will talk about politics this year,” she said. “We are going to be looking at the overall community.”

Events will kick off in March with Trans 101, a community workshop to help educate people on proper transgender terminology. The event is in conjunction with Trans Gentlemen of Excellence, an Atlanta group for trans-men of color.

“You are not our ally because you voted for Stacey Abrams,” Adams said, urging more face-to-face meetings. “What makes you an ally is that I see you; my community sees you in it.”