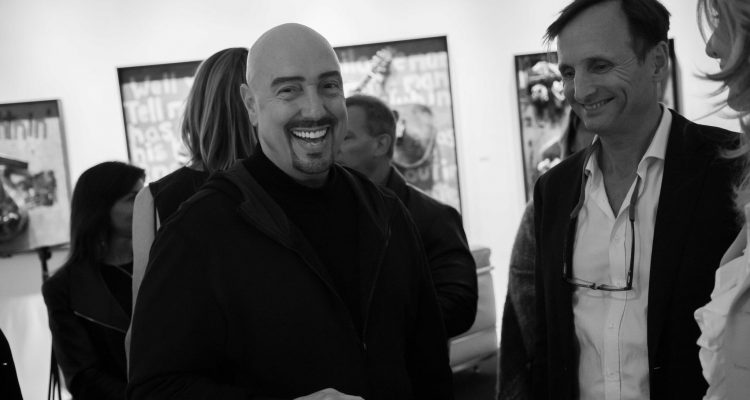 Bill Lowe, a prominent gay art dealer in Atlanta, has died at the age of 68.

Lowe, the owner and president of Bill Lowe Gallery in Buckhead, passed on December 29 in the Hospice unit at Emory Hospital after a months-long fight with Hodgkin Lymphoma, according to a statement issued by Donovan Johnson, the executive director of the gallery.

“As we all know in our respective ways, Bill is now in a better place, free from the pain and suffering he has endured these recent months” Johnson said. “It was his wish and our commitment to him to continue his legacy and vision for the gallery in the years ahead. Rest assured we will, with the team he put in place before his passing, do everything in our power to honor that commitment to the fullest.”

“We understand that over the past three decades, Bill has been a friend, a mentor, a confidant, and a true beacon of light for many,” he continued. “We assure you that he never forgot a single soul he met.”

Lowe founded Bill Lowe Gallery in 1989. Over the past three decades, the gallery has become a cultural institution in the South.