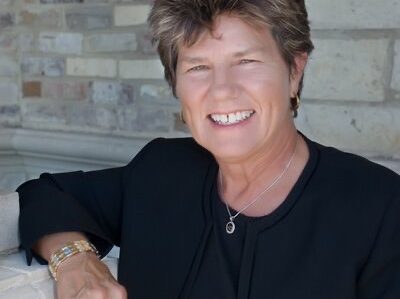 Chris Cash, the founder and Publisher Emeritus of Georgia Voice, has been named to the LGBTQ Journalists Hall of Fame.

Cash was the original founder, publisher, and executive editor of the Southern Voice until she sold the paper in 1997, nine years after its foundation in 1988.

Within a few years, SoVo became an integral part of the LGBTQ community and a nationally recognized and award-winning publication. It grew from a small 16-page publication to the largest LGBTQ media company in the Southeast, distributing more than 25,000 copies per week in Atlanta and throughout the region.

Cash attributes the success of Southern Voice to its practice of offering news and imagery of both women and men; limiting sexual and alcohol advertising; and “being a paper you could read on MARTA and take home to Mom.”

During her career, she served as editor for the Kennesaw State Sentinel and worked as a volunteer for LGBTQ advocacy groups like the Atlanta Committee, for whom she edited a monthly newsletter.

Cash will be inducted at the Association of LGBTQ Journalists 2022 National Convention in Chicago this weekend, from September 8 through 11, alongside documentary filmmaker Debra Chasnoff and former Boston Globe editor Michelle Johnson.