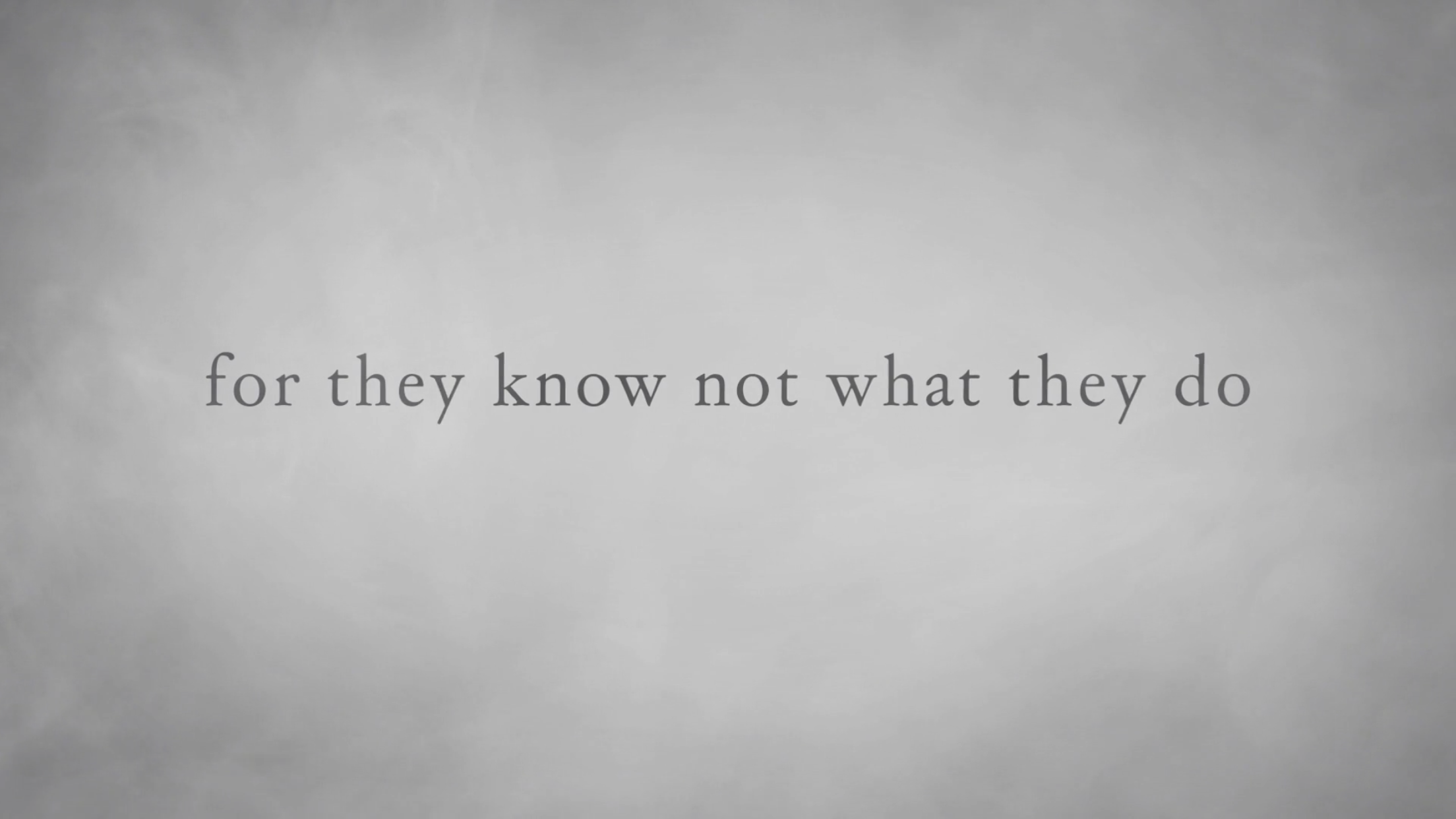 Continually fascinated by the subject of religion and how LGBTQ individuals reconcile their faith against a backdrop of church teachings and opposition, Daniel Karslake has made two films now specifically dealing with the issue. 2007’s “For the Bible Tells Me So” made a lot of noise upon its release and now Karslake has made something of a follow-up – “For They Know Not What They Do.”

Making its Southeastern debut as the opening night selection for this year’s Out On Film, “For They Know Not What They Do” follows four LGBTQ children and their religious parents. Among the subjects are Sarah McBride, a transgender activist who serves as HRC’s press secretary, and Vico Baez Febo, who survived the Pulse Night Club shooting in Orlando. Karslake and Febo will be at the Sept 26 screening.

While living in New York, Karslake – raised as a Christian –  had been working on PBS’ “In the Life,” a television show that dealt with LGBTQ issues in the late ‘90s. He also had a full-time job raising money for a cathedral in Harlem called the Riverside Church. Said cathedral allowed him to meet various clergy – and the church was very open and affirming for the LGBTQ community. “They were positive but all the other clergy you saw on media at the time had negative comments –  Jerry Falwell or Pat Robertson or people from the right,” he recalls. The first story he pitched for the show was about a lesbian theologian in the divinity school at Harvard. That segment was groundbreaking for the series. Eventually Karslake became the religion producer and the subject continued to intrigue him. “To this day, I do not understand the idea that to be Christian is to – in any way – reject who your child is,” says Karslake.

In 2003, while watching Michael Moore’s “Bowling for Columbine,” he knew 20 minutes in he wanted to make a film about religious parents of gay kids – and how they do or don’t deal with their religion and their faith versus their child. Two days later Karslake quit his job and got to work. “For the Bible Tells Me So” premiered at Sundance in 2007.

He never thought he’d make another film on the topic. “Once marriage equality happened, being abroad living in Berlin and watching from afar, I saw all these state legislators had these bills that were anti-LGBTQ,” he said. “In reality, most of them completely canceled out all non-discrimination ordinances in their state.”

In August of 2015, he started receiving threats on the “For The Bible Tells Me So” website. While he’d received some death threats when the film first came out, those had gone away. Now he and his husband began wondering what was going on in the U.S. that would encourage people to threaten him. “If people are threatening me for a film that is so old, what is happening on playgrounds and in high school hallways now? A few days later, during a Republican debate, seven or eight candidates also said things that were unabashedly and proudly anti-gay.”

As Karslake revved up for the new film, he had some priorities. For one, he wanted to focus more on conversion therapy. “It appeared to be waning but there were ministries in the U.S. that were growing so big, even bigger than (then closed) Exodus had been,” he says. “There wasn’t as much awareness of that because we had gotten marriage equality.” He had a suspicion that the backlash would be severe. Trump was elected and new fights began over religious freedom/liberty bills.

Slowly he found his subjects. Karslake’s friend Bishop Gene Robinson, seen in “For the Bible Tells Me So,” introduced him to McBride, a trans woman who fell in love with a trans man. Karslake also found Febo and was making the film with him during the time of the Pulse shooting. He weighed whether to keep Pulse in the film. “The reason we did was that people were forgetting about Pulse because there have been so many shootings. For me, as a gay man, the Pulse massacre was so huge. I wanted to memorialize it in some way and Vico agreed.”

Karslake is proud that Vico’s segment is about a family of color and is an unconditional love story. “We’ve all been brainwashed by the media to think all Latin men are macho shithead types but – it’s Vico’s Latin dad that is unconditional, immediate ‘I love you no matter what’ story.

“For They Know Not What They Do” premiered at the Tribeca Film Festival earlier this year and Karslake has taken it around the country and world since, but he’s especially looking forward to bringing it to the South.

‘For They Know Not What They Do”

Opening night film for Out On Film Sept 26