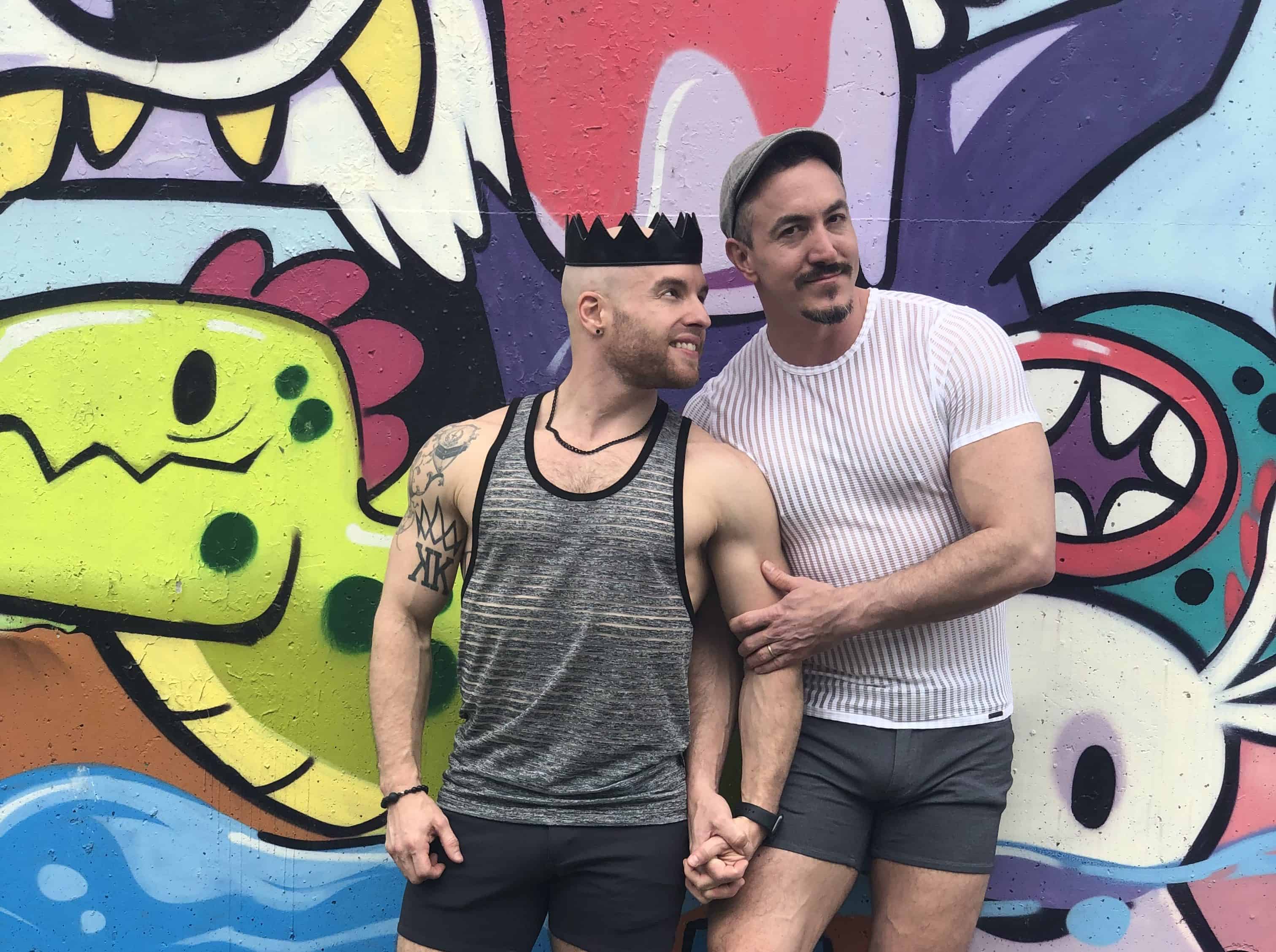 Graffiti: Writing or drawings made on a wall or other surface, usually without permission and within public view. Graffiti ranges from simple written words to elaborate wall paintings and has existed since ancient times, with examples dating back to ancient Egypt, ancient Greece, and the Roman Empire.

Griff King understands just what Graffiti used to be and what it still can be to this day. It’s obvious with a quick Google search of the word itself, but in his world, what he does needs no permission. He’s been an artist since birth, honing in on his skills throughout his education, from studying landscape architecture at Clemson University to picking up graphic design nearly a decade after he graduated college. He’s illustrated anything from children’s books to sketching storyboards for commercials, and scaling walls to paint his murals. There’s no canvas he won’t tackle.

At a young age, King remembered something his dad always told him: “Son, an arts degree and a dollar fifty will get you a cup of coffee at the QuikMart.” With that in mind, his dad taught him how to enjoy his passion, use his passion, and if he could make a buck then go for it. He says the reality of the world is that not everybody can survive off art. “Not until you’re 80 or you’re dead,” King said.

He’s proof artists can make a living doing what they love. King has two jobs. At his nine to five, he’s the creative manager for Matrix Residential, but off the clock, he’s taking his artistry to different walls across the city of Atlanta. But before success, his canvas was pretty blank.

“It wasn’t until I moved to Atlanta in 2010 and met my husband who really pushed me to pursue to take my art into the business realm and really hone in my skills to do graphic design and painting,” said King. From there he knew to be just an artist wouldn’t cut it, but diving into a career without art wouldn’t be fulfilling. He had an idea.

“I interviewed with Matrix without having a sales background. However, I interviewed with my artwork because that’s what I was strong with and that’s what I wanted to do with my life,” said King. “I said that I understand where I have to begin, but here’s my five-year goal. I want to be your graphic designer and be in the marketing department. I want to be able to do this because this is what I love. It only took me three years to get where I wanted.”

His process of creating a mural is quite simple. “It starts with listening. If you have a client and being able to interpret knowing what they want,” he said. “I start with an idea and concept, and I just work it out. I will sit down and draw; I will have a rough concept and then I start to refine it.”

His pieces can take from several hours to several days depending on the intricacy of the design. He admits his personal pieces, outside of the work realm, garners more attention to fine detail with undertones of his sexuality and upbringing. King knows his dream to draw, design, and create wouldn’t have been possible without the move to Atlanta. As he said, his husband and mentor, Rick Twombley-King, has given him that extra push to take steps forward when others seemed to want to hold him back.

“You’re going to have people out there with their negative opinions and you have to filter through those and see what has some clout and what is just trash,” said King. “That comes with experience. You have to understand how to read a critique and how to read someone who’s just trying to be an asshole.”

Both know of the struggles of their harshest critics, but they’ve endured and created a life regardless of the landscape they’ve settled in. It’s like King’s artwork. He takes every painting, regardless of the surface, and creates his masterpieces ultimately to his liking. He’s the artist. The final product is his voice.