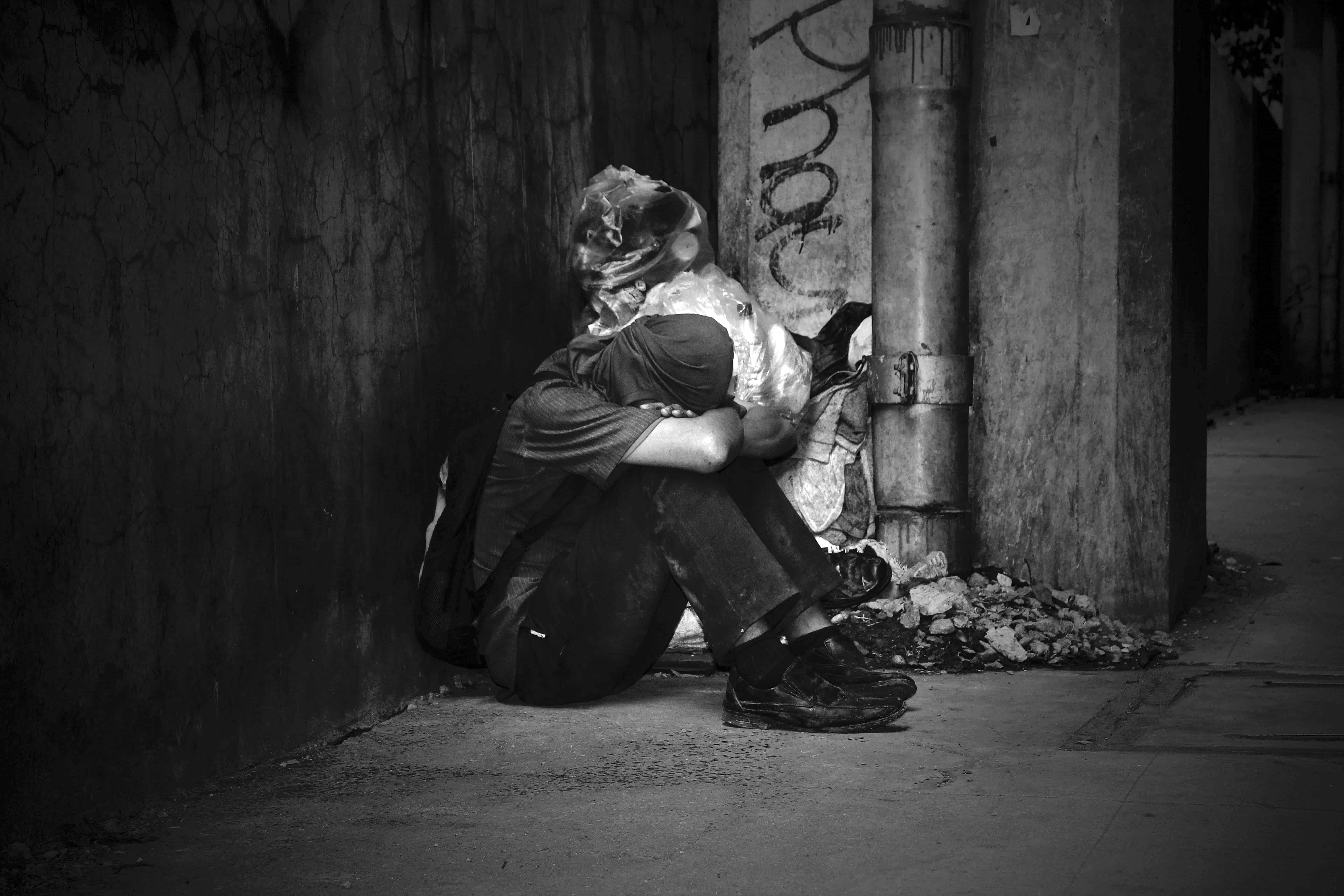 “It can happen to anyone — never second guess your privileges,” said 20-year-old acting student Ian Woodard regarding the epidemic of homelessness. Woodard is currently in programs at Lost-n-Found (LnF), an Atlanta-based organization dedicated to helping LGBTQ youth experiencing homelessness.

After hearing about LnF services through word-of-mouth, Woodard started visiting the facility daily, making friends with occupants and staff alike. Nine months later, Woodard’s life has changed for the better, something he attributes to the services of Lost-n-Found.

LnF offers LGBTQ youth between the ages of 18 and 26 a place to stay off the streets for 12 hours at its youth drop-in center, complete with three meals, showers, laundry, and entertainment. It also provides case management services and even provides access to 24/7 housing for dozens of youth.

“What we know from the most recent study four years ago, is that there are an estimated 3500 homeless youth on the street and a third of them are LGBTQ,” said Nasheedah Bynes-Muhammad, Director of Operations at LnF. “While we exist to serve homeless LGBTQ kids, we see a good number of those other 3500 who don’t identify as LGBTQ.”

LnF is the only LGBTQ homelessness organization in Georgia and is one of the only shelters that don’t house people based on a binary system of gender. This means it is the only local shelter where homeless transgender people will be gendered correctly. Ernest Walker, Director of Programs at the facility, explained that it’s important to never turn anyone away. Hee says even when someone older than 26 comes in needing help, they’re brought in and fed before being moved to a facility that can house them.

“With the rampant speed of inequitable development in this city and an eviction crisis that sees 500 evictions filed a week in Fulton County alone, you should understand that becoming homeless could happen quickly and suddenly to anyone, especially in a city with the worst income inequality in the country,” said Richard Hunsinger, an organizer with the Housing Justice League.

Brandon Harper, a 23-year-old seeking aid, has also found help in LnF. He’s been with LnF for about three weeks. “I was in a hotel room for a month by myself,” Harper said. “I couldn’t keep paying, so I Googled ‘shelter for gay people.’” That search led Harper to LnF, where private housing was found for him in just a couple of weeks.

Harper moved from Augusta, Georgia in 2015, and has been hard at work making a life for himself as a queer person in the Atlanta metro. Happy to be somewhere where there is a bigger gay scene, Harper said his goal is to make it big on TV.

Woodard also hopes to make it on the screen and has used the support he receives from LnF to launch his own acting career, noting he wouldn’t have been able to pursue his passion without a roof over his head.

Despite the success of people like Harper and Woodard, and the work of groups like LnF and the Housing Justice League are doing, homelessness can still be found everywhere in Atlanta and throughout Georgia. It signifies the amount of work that must be done in the fight for access to equal housing.

“As we undergo this work of deep organizing to build real, sustainable political power led by the people at home, it is important to also note for housing to be won as a human right, we must also change the culture of our society. This is achieved through the building of this political power and the exercise of it,” said Hunsinger.