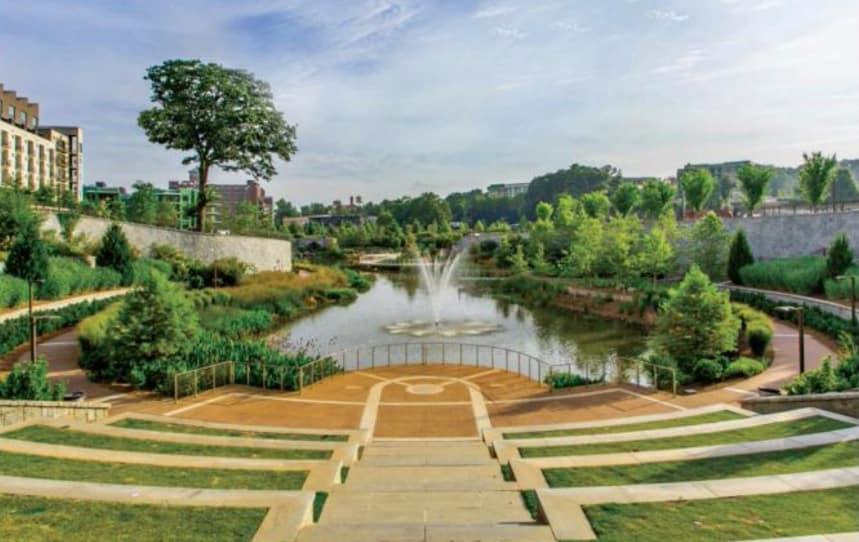 We all know metro Atlanta’s growing at a remarkable rate, and one sign of that growth is the turnaround of an area from not to hot. We asked three of the top realtors in the city to list (in order) their three hottest neighborhoods in which to buy a new home, and though areas around the BeltLine were a common theme as expected, you might be surprised at some of their answers. 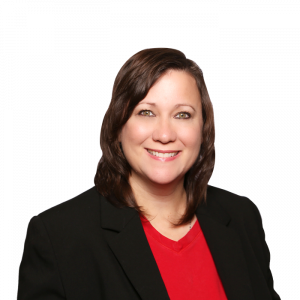 1. West End
“If someone told me even five years ago that West End would be a hot neighborhood in Atlanta, most realtors would have laughed at you. But thanks to the development plans in the area, savvy investors are snapping up properties to either buy and hold as rentals or as flips. With the work on the Atlanta BeltLine coming through, as well as Atlanta’s plans to create a park (larger than Piedmont) around the quarry that will become our emergency reservoir, West End is one of the hottest places in town from an investment standpoint.”
2. Old Fourth Ward
“The Old Fourth Ward continues to be a scorching hot area to live in, especially among millennials. O4W residents enjoy their central location, ease of access to the Atlanta BeltLine, a skate park, walkability, pet-friendly, shopping, restaurants and access to mass transit. It’s minutes from Piedmont Park and Midtown and an easy 10 minutes to downtown Decatur and a hub of social activities and clubs ranging from home brewers to house musicians.”
3. Smyrna
“Another part of town that was lagging and is now bragging – Smyrna has been reinvented as a family-friendly, trendy neighborhood. Formerly a run-down part of south Cobb, Smyrna now hosts the new SunTrust Park (Braves stadium), has easy access to I-75/I-285, a walkable downtown area with upscale shopping and family-friendly subdivisions throughout.” 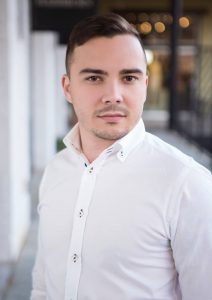 1. Inman Park
“Inman Park is a thriving neighborhood that has become the new standard for walkability in the city. With the addition of Inman Quarter, Krog Street Market, top dining establishments (Bread & Butterfly, Barcelona, Bartaco, Victory) and the BeltLine with easy access to Ponce City Market and O4W Park, there is nothing slowing down this hot, hot neighborhood. Home prices have risen steadily in the heart of Inman Park, but check out the nearby Old Fourth Ward for some great deals!”
2. West Midtown
“West Midtown has been steadily revamping and modernizing old industrial spaces to bring new life into a part of town that was once forgotten. Howell Mill Road is now bustling with outstanding dining and retail options, while the neighborhood has added the likes of Top Golf and the Goat Farm. Architects are having fun as they introduce stellar designs such as the upcoming Star Metals building. Buyers and investors still have an excellent opportunity to find deals that are sure to pay off in the long run!”
3. Ormewood Park
“Nestled just a little east of Grant Park, this quaint neighborhood is lined with old bungalows and rocking chair front porches. The future of this neighborhood looks bright with the addition of the BeltLine and close proximity to the rapidly changing Memorial Drive corridor, plus easy access to Grant Park and Zoo Atlanta are nice. If you aren’t familiar to the changes on Memorial Drive, look into the 30-plus announced commercial, residential and multi-use projects. Best part of Ormewood Park, it’s still affordable! Get in now before that changes.” 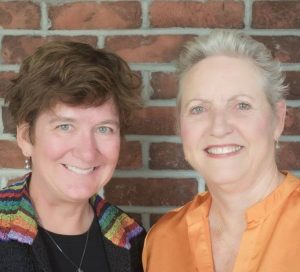 1. Decatur
“Our No. 1 choice for quality of life. Why? Top-ranked school system. Vibrant neighborhoods such as Oakhurst, Winnona Park and Glenwood Estates. Downtown with great walkability to more than 50 shops and restaurants in a six-block radius, frequent festivals and free concerts and a MARTA train station in the heart of downtown. Decatur home prices went up $175,000 in the past year. The Decatur condo market remains extremely hot too, with very little inventory and high demand. Average sale price for a one-bedroom, one-bathroom is $175,000, and a two-bedroom, two-bathroom is $267,000.”
2. Chamblee
“Chamblee’s popularity stems from its location inside the perimeter and on the main MARTA train line, and is enhanced by the CDC expansion, the GM Village and an appealing commercial/residential mix. Popular neighborhoods include Ashford Park, Embry Hills, Sexton Woods and Huntley Hills. There are 26 active home listings on the market, 31 pending closings and 164 sales in the past year ranging in price from $120,000 to $895,500. Townhomes, condos and lofts are also strong in Chamblee, with the average for a two-bedroom, two-bathroom unit at $179,000 at places such as Eco Lofts, Peachtree Malone Lofts and Lofts at 5300.”
3. Sandy Springs
“Sandy Springs is booming, thanks in part to the new Performing Arts Center, the commercial district expansion and the City Green park. The new City Springs will feature a carefully-curated selection of boutique shops and restaurants designed to cater to the area’s residents and the many who commute to the city for their jobs. With a $327,000 average price point for a three-bedroom, 2.5-bathroom townhouse/condo, and home prices ranging from $200,000 to over $2 million, many folks will be priced out of this market. However, currently 11 homes are available in the $285,000 to $400,000 range and 28 condo/townhomes in the $100,000 to $350,000 price range.”