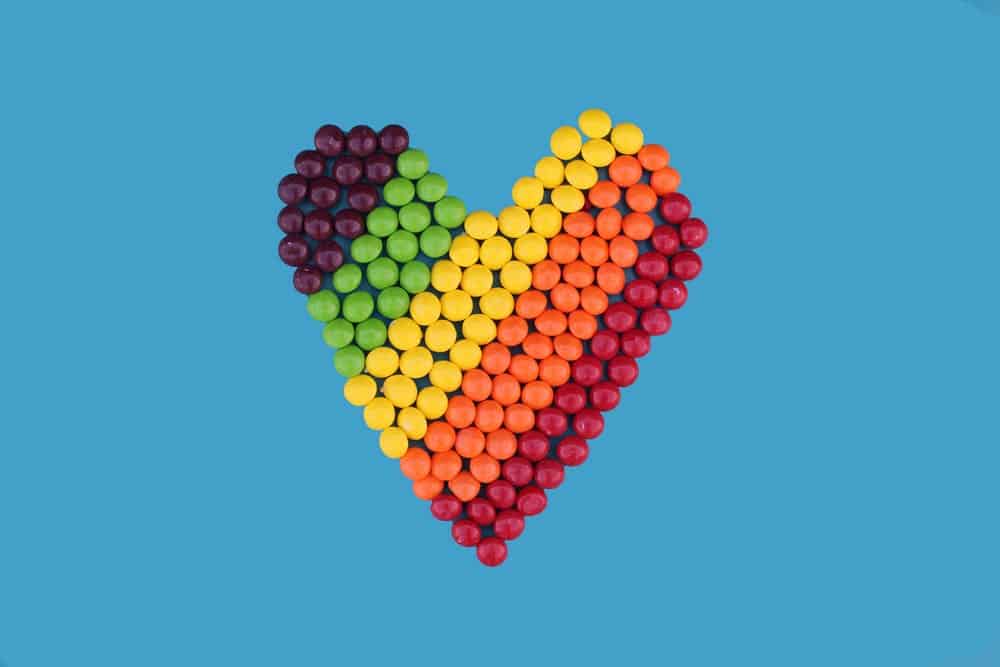 Members of the mayor of Atlanta’s LGBTQ Advisory Board talked to WABE about the LGBTQ Institute’s Southern Survey, created in part with Georgia State.

Tracee McDaniel, the CEO and founder of Juxtaposed Center for Transformation, Inc. who is on the LGBTQ Institute’s Advisory Board, and Ryan Roemerman, the executive director of the LGBTQ Institute and Senior Strategist for the National Center for Civil and Human Rights, represented the mayor’s board. The two were joined by Dr. Eric R. Wright, chair of the Department of Sociology and a professor of Sociology and Public Health at Georgia State University.

The survey aimed to “amplify the voice of LGBTQ Southerners and highlight the issues affecting their lives, in order to create a more safe and welcoming South.” A diverse sample of 6500 participants – a third of which were people of color, more than 1000 transgender – gave data in the first effort to understand LGBTQ experiences in the South.

“It’s always good to have the data and numbers to back up what we’ve been feeling for a long time now,” said McDaniel when asked why the study was so important.

Listen to the whole interview here to learn more about the results of the study.