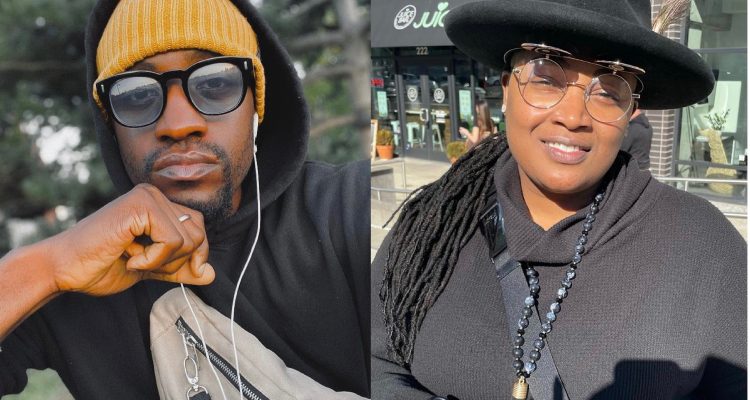 LGBTQ comedians Sampson McCormick and Kia Barnes will be performing at Mixx Atlanta (1492 Piedmont Ave NE) on February 22. The show, called “Black Joy,” will start at 7:30pm with doors opening at 7pm. Tickets are $20 for singles and $35 for couples in advance and $25 and $40, respectively, at the door.

McCormick, described by OUT Magazine as “one of the funniest LGBTQ comedians of all time,” has been performing worldwide for more than two decades. He’s made appearances on FOX Soul, TV One, and BET. In 2018, McCormick made history as the first LGBTQ comedian to headline a Smithsonian Museum at the National Museum of African American History and Culture. He has also been featured in films including “I Live Here,” “Party-N-Play,” “Love the One You’re With,” and the upcoming “B-Boy Blues: The Movie.”

Along with being a comedian, Barnes is a leading party promoter and lesbian activist in Atlanta. She regularly hosts LGBTQ-centered events at spaces like My Sister’s Room and Apache LXR that “create a safe space for queer entertainers to perform to welcoming audiences,” she told Georgia Voice back in October 2021. Her events include music showcases, parties, and comedy shows.