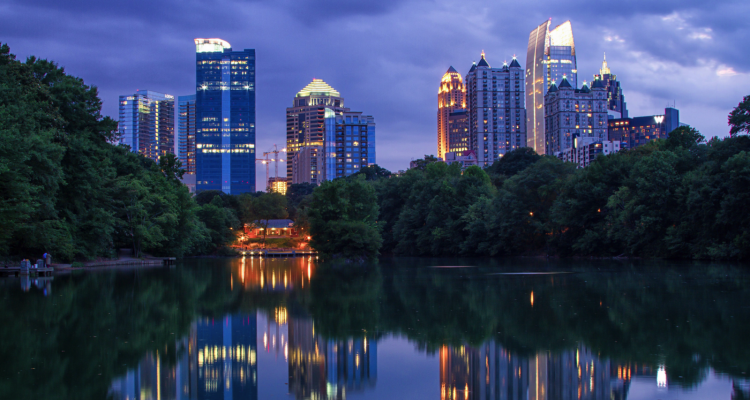 Photo courtesy of seanpinto via Flickr under CC BY 2.0

The Piedmont Park Conservancy has launched a new safety initiative after the murder of LGBTQ Atlantan Katie Janness.

The Safe Haven Fund is designed to provide funding towards new safety initiatives for Piedmont Park, allowing the park to implement strategies recommended by the City of Atlanta and other public safety experts.

Courtney Bugler, the Chief Development Officer for the Piedmont Park Conservancy, told CBS 46 that the fund has already raised about $45,000. Donations made until September 30 will have double the impact – they will be matched by an anonymous donor, up to $100,000. You can donate to the Safe Haven Fund here.

Safety concerns have increased after Janness, 40, and her pitbull were found stabbed to death in Piedmont Park back in July. The Atlanta City Council has already approved the installation of new surveillance cameras in the city’s parks and recreation facilities following the murder. The city is scheduled to install 250 new cameras by the end of the year.