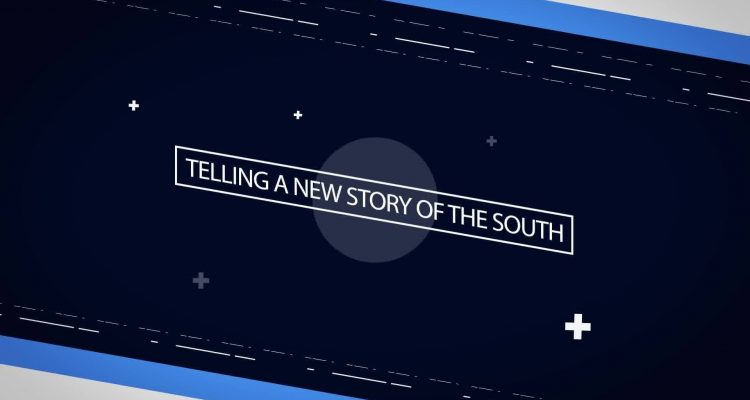 Image courtesy of the Campaign for Southern Equality via Facebook

The Campaign for Southern Equality (CSE) and Campus Pride have announced the launch of the Survey of Southern LGBTQ Experiences, a new research project dedicated to understanding the needs, experiences, and priorities of LGBTQ Southerners.

The survey is available to any LGBTQ person living in the South ages 18 or older in both English and Spanish. It covers a wide range of topics, including LGBTQ-related policies, experiences with coming out and family/community support, conversion therapy, violence, bullying, discrimination, health care, HIV, substance use, and more.

“While more than one-third of LGBTQ Americans live in the South, studies show that less than ten percent of social research on LGBTQ people focuses on Southerners,” Dr. Austin H. Johnson, the Director of the Southern Equality Research and Policy Center (SERPC) at CSE, said in a press release. “Through this survey, we hope to build on an emerging body of research that takes a specific look at LGBTQ people in the South and their experiences in families, schools, and public life. By collecting these data, we can fill gaps in our collective understanding of the community and tell a richer, more vibrant story about LGBTQ Southerners, including the obstacles they face, the resilience they demonstrate, and the resources they need to live full and healthy lives.”

This survey is the inaugural project of SERPC, a new program CSE launched earlier this month. SERPC expands CSE’s capacity to conduct independent research and develop policy recommendations to promote equality among LGBTQ people in the South.

LGBTQ Southerners can participate in the survey here. CSE is also currently accepting applications for Survey Ambassadors who will spread the word about the survey to ensure to includes as many LGBTQ people as possible. You can apply here.