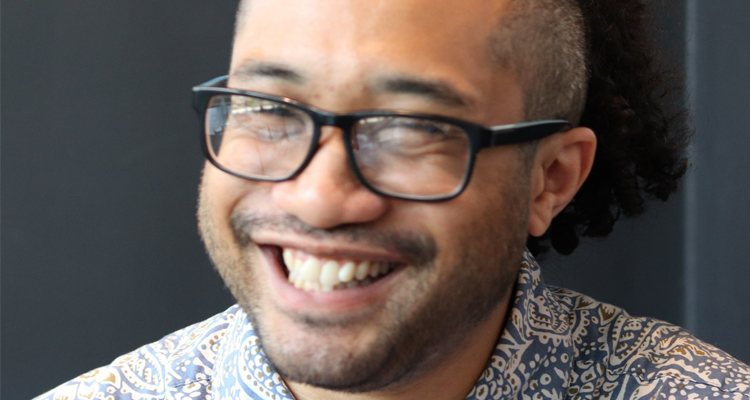 Organizations Advocate for the Decriminalization of Sex Work

Sex work has a turbulent history in Atlanta, with people of color and LGBTQ individuals making up those most impacted. Growing organizations are pushing to implement policy proposals that will decriminalize sex work.

Among other forms of sex work, survival sex work is often embodied by the most vulnerable members of society. It’s also a lucrative industry in the United States; a government-sponsored study in 2007 revealed that Atlanta sex work brings in about $290 million, even larger than the guns or drug industry.

Often, the debate about sex work is framed around protection from sex trafficking. Sex trafficking refers to people forced to commit sexual acts. However, “sex workers” largely encompasses those who engage in sex work for money, food, housing, or other necessary resources — in other words, for survival. In this case, marginalized individuals may turn to sex work because of limited options in terms of professions. However, the criminalization of sex work leaves many fraught with fear of arrest.

In Atlanta, several measures criminalize sex work, often exacerbating the dangers for sex workers. Under Ordinance 106-127 of the municipal code, individuals who offer or consent to perform any sexual act for money in a public space are subject to conviction. Multiple convictions can lead to up to six months in the city jail. Organizers also note that the stigma and criminalization around sex work tend to follow those on the streets.

“Folks that are engaging in sex work on the street are obviously the most socially negatively constructed,” Member Engagement & Programs Organizer of the Solutions Not Punishment Collaborative (SNaP Co.) Reggie Gravely told Georgia Voice. “So those are the folks that are at bigger risk of arrest and at bigger risk of receiving fines.”

Organizers also have pointed out the negative implications on public health. In particular, condoms can be used as evidence by police to prosecute sex workers. This further discourages proper hygiene and sexual health. Organizers additionally note that such measures discourage sex workers from engaging in safe sex — if they’re worried about police arrest for loitering while carrying condoms, they might choose to simply not carry condoms at all. Studies show that heavy policing toward sex workers puts sex workers at increased risk for HIV and STIs and makes them more likely to have sex without a condom.

In Atlanta, which is around 50 percent Black and a hub for LGBTQ individuals, laws pertaining to sex workers drastically impact marginalized communities. The Atlanta spa shootings last year highlighted the racist undertones attached to sex work, leading to violence toward people of color who are sex workers or perceived to be sex workers.

In response to measures by the city government to further criminalize sex work, advocacy groups have sprung up. For instance, SNaP Co. formed after the Atlanta City Council contemplated an ordinance in 2013 to bar convicted sex workers from living in the city, thereby making their very existence in Atlanta illegal. Since then, SNaP Co. has implemented programs such as mutual aid endeavors to help Black trans and queer individuals with housing and COVID-19 relief.

Many activists see sex work decriminalization as integral to cultivating a safe and healthy environment. Gravely noted that ordinances that criminalize and impose fines on sex workers only make the most marginalized more vulnerable.

“We need to really assess what the end goal is,” he said. “Is the goal the eradication of sex work? Or is it allowing folks to engage in sex work in a way that is safe, and uplifting folks?”

Under a Black trans abolitionist framework, SNaP Co. works to create frameworks that are inclusive and uplift most marginalized folks. These incorporate a harm reductionist lens to push for policies that minimize harm to community members while also advocating for better systems. Other organizations such as Reform Georgia have also taken steps to advocate for the decriminalization of sex work.

Over the next few months, SNaP Co. — in conjunction with other advocacy organizations — plans to release a list of policy recommendations for the city, with sections that specifically focus on sex workers.