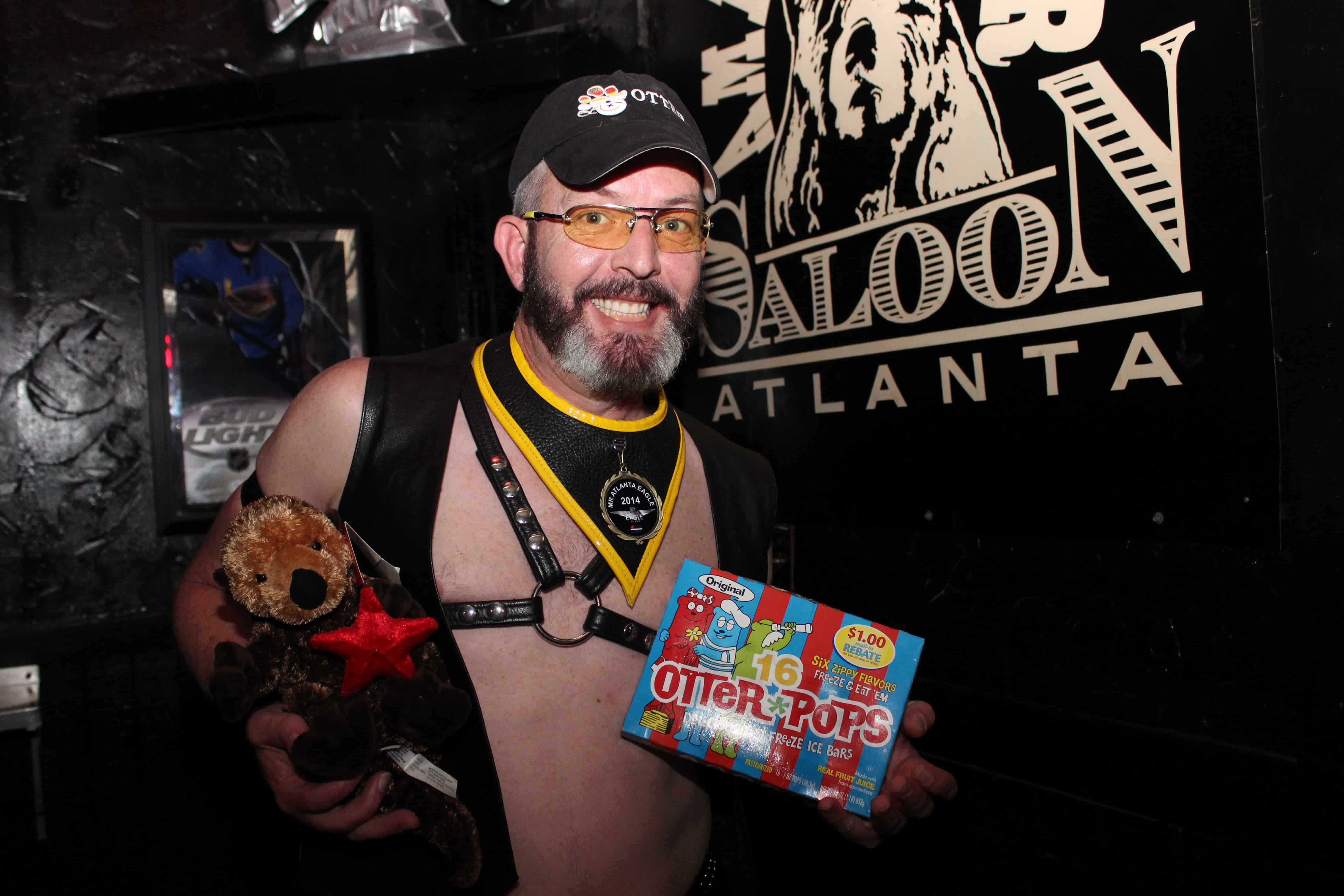 Get your gear and get ready for Atlanta Leather Pride, the annual weekend fest that celebrates all things leather—and this year, all things rubber.

Fetish wear, harnesses, chaps, chains, and whips are all welcome at the Atlanta Eagle the weekend of April 10-12 as leather and gear enthusiasts and their admirers. 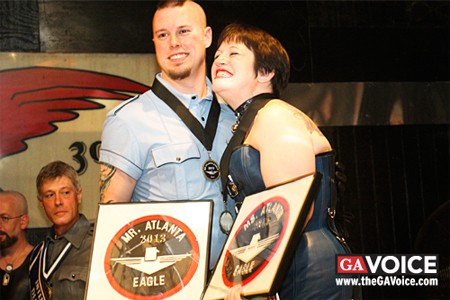 The top event of the weekend is the Saturday night Mr. and Ms. Atlanta Eagle contest. Also, new this year to Atlanta Leather Pride weekend is the contest for Mr. Southeast Rubber.

“We’re really excited about bringing Mr. Southeast Rubber to the event. It brings a whole other part of the community in and why not bring everyone together,” Hankinson says. 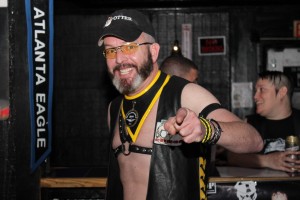 Handing over the sash to the new titleholder will be Mr. Atlanta Eagle for 2014, John “JP” Paquette. No Ms. Atlanta Eagle was crowned last year and organizers are hoping for competition in this category this year.

Judging criteria
There will be the same criteria for each of the titles: contestants will be asked to compete in three categories:

• Bar Wear. Contestants will be judged on how comfortable they look in an outfit they would wear out on a night at the bar.

• Fetish Wear. This is a very broad category, says Hankinson, leaving the contestants to define fetish wear as they want.

• Play Gear. This is also open to what the contestants want to define, but does show gear that they like to “play” in. As part of this category, contestants will have to pick a grab bag filled with surprise items that then they will have to use to create a brief, impromptu play scene.

“This is my favorite category and allows contestants to show humor and spontaneity,” he says. 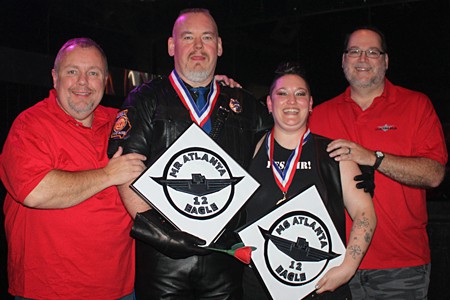 Weekend benefits fund to help hearing impaired
The roots of the leather community began in response to the AIDS crisis striking the nation in the 1980s. Leathermen and women came together to throw fundraisers to help those in need and to help organizations serving their friends who were dying.

That tradition continues today and this year’s Atlanta Leather Pride will be raising funds for the Sharon St. Cyr Fund, or the SSC Fund.

This fund benefits people in the leather community who are hearing impaired, Hankinson says.

“There are quite a number of people who are hearing impaired within the Atlanta leather community. This fund helps those who need help to pay for hearing aids. And for event producers, the fund provides grants to American Sign Language interpreters at an event, he says.

“This is a great organization with very low overhead and we have been fortunate enough to receive grants for ASL interpreters at our events so this is our way of giving back,” he adds.

On Sunday, all those who want to will gather at Roxx on Cheshire Bridge Road for a family brunch.

“The leather community is typically a very close-knit community. That’s not to say we are exclusionary because we always welcome new people,” Hankinson says.

“But we are very much a family. I’m closer to many people in the leather community than I am to my own blood family.”

“Every community has its own different flavors, so to be part of bringing that together is great. I speak for Sir Alan and G-Man when I say we do what we do to give back. We want people to be proud of our city and proud of our community.”