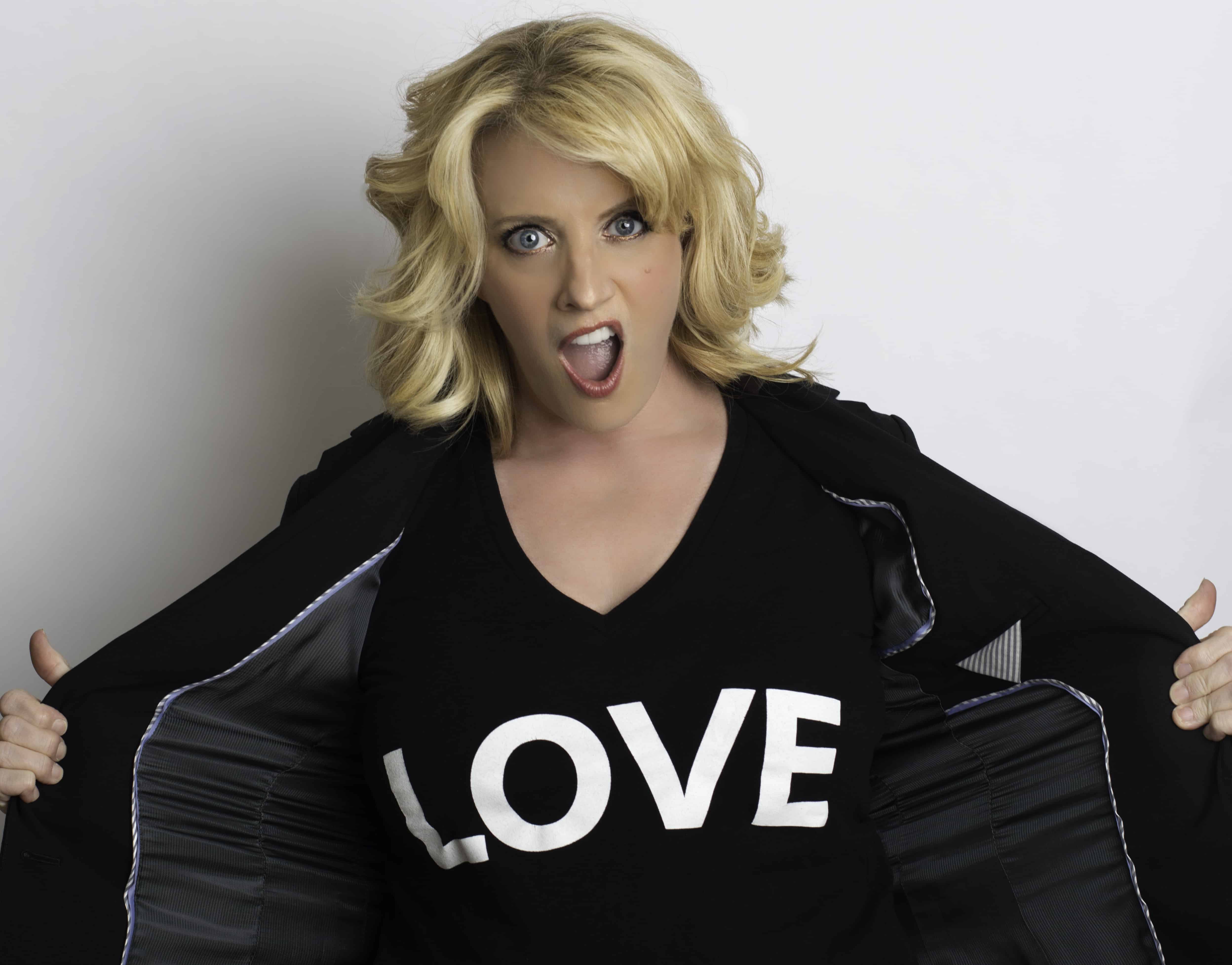 Pride School Atlanta, one of the first of its kind in the region seeks to create a K-12 nonprofit school for LGBT educators, students and families, and is hoping to raise enough money to open the school this year.

School co-founder Christian Zsilavetz has recruited renowned lesbian comic Suzanne Westenhoefer to join the effort and she is appearing in Atlanta on May 1 to benefit the fledgling school.

Westenhoefer was the first openly lesbian to have an HBO comedy special and also the first out lesbian to appear on “Late Night with David Letterman.”

We caught up with Westenhoefer to chat about her interest in Pride School Atlanta and more.

How did you get involved with Pride School Atlanta? Why is supporting this project so important to you?

A school for GLBT kids? Are you kidding? THAT’S why I’m involved and honored to be doing this show. What I wouldn’t have given to be able to go to school where whatever you felt you were or whomever you were turning out to be was supported.

There have been a few comedians that have come under fire because some of their material was offensive. Was there ever a time that you felt you took something too far? Are there subjects that are off limits to you?

I don’t think any topic is off limits for comedy. It’s all in the delivery. I love to be controversial, but I never want to hurt someone just for a joke. The only time I ever got into trouble with an audience was by accident. I said, “We were at a beach community … How I didn’t go out in the sun cause I don’t tan. And then I said no one in my family tans. “Because we are all German, we are not genetically able to tan.” And then I said “Germans. We burn in the sun.” After the show a group of women were very upset and were scolding me. I had no idea they thought I was making fun of the holocaust. I wasn’t, but it shows how what you say can be heard not as the joke you intended.

You’ve had the pleasure of performing in Indiana several years ago. Your ‘A Bottom on Top’ was filmed in Indianapolis. Did you join the #BoycottIndiana Campaign?

Love Indiana! I have a best friend who lives there. The new religious protection law sucks, BUT I don’t believe we should boycott Indiana. There are lots of good people there … just make public the service owners who won’t do business with homos. Boycott them!! That’s easy enough. I prefer a gay baker to a straight one. I think we all do.

Before you started comedy, what was the worst job you’ve ever had?

Dairy Queen, when I was a teen. Sexual harassment from the boss and smelly banana peels from the sundaes. Ick.

How do you prepare for a performance?

Usually I sit backstage and remind myself people will think I’m funny. I’m always sure right before I go on that I won’t know how to be funny. So I give myself a pep talk.

You’ve been cracking the glass ceiling for gay comedians since the 90s. Do you have any advice to aspiring comedians, especially women?

I tell newbie comics to make sure they have a strong “voice” that an audience will WANT to listen to. You can just walk out there assuming they all love you. You have to earn that.

For women: I tell them you have to be twice as funny to get all the laughs. They know that from women in the world anyway.

Are you secretly wishing for ‘The L Word’ movie?

Lol!! No I’m secretly waiting for a movie about lesbian music festivals and the crazy drama that goes on there. No one ever talks about it. I think it would be groundbreaking!!

Professionally, what’s next for you? Do you have any new projects on the horizon?

I’m working with a fellow writer/comic, but I’m not supposed to tell you on what. But I’ll bet it’s funny!

SCHOOL STATUS
Zsilavetz, a transgender man with over 20 years of teaching experience and certified by GLSEN, says the time is right to have an LGBT school in metro Atlanta.

“I believe every youth has a right to learn in a school that is openly free of homophobia, transphobia, and gender policing, and that is not what is happening in our schools today,” Zsilavetz says.

Zsilavetz says he and other organizers are hoping to enroll 15 students for the inaugural class, so families should apply as soon as possible. Although the school has a tentative agreement with Rock Spring Presbyterian Church for the school’s location, Zsilavetz says, “Nothing is certain until permits are passed and the ink is dry.”