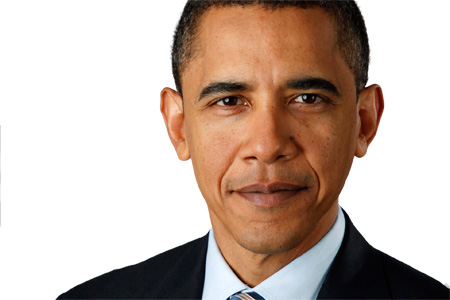 “For me personally, it is important to affirm that I think same-sex couples should be able to get married.”

— President Barack Obama, announcing his support for marriage equality in an interview with ABC News’ Robin Roberts (ABC News, May 9)

“With his embrace of phony ’gay marriage,’ Obama outs himself as a soulless panderer with no core beliefs. He mocks his own Christian profession.”

— Peter LaBarbera, founder for Americans for Truth About Homosexuality (via Twitter, May 9)

“Let me make it very clear, that my preference is to have a national standard that defines marriage as a relationship between a man and a woman.”

“Obama is for same-sex marriage. When the president is saying that, who am I to go the other way? It’s cool.”

“You are freeing the soul of the American people.”

“If you grow up gay, or in a household that’s agnostic, when most people are religious, then from the get-go, you are saying that there are things that the majority of society believes that I don’t believe.”

Political analyst Nate Silver, who is openly gay, on how his identity helped shape his ability to view politics through statistics and polling versus punditry. Silver, who blogs at FiveThirtyEight, has gained international notoriety after successfully predicting how all 50 states would go in the presidential election. (The Guardian, Nov. 17)

“When I decided to run, I said either you come out and become an activist and have a major role there or I run for Congress. There was no way I could have been out and won.”

CELEBS SPEAK OUT (OR IN)

“For me, it is a choice. I understand that for many people it’s not, but for me it’s a choice, and you don’t get to define my gayness for me.”

— Actress Cynthia Nixon in an interview with the New York Times after her recent remark that “I’ve been straight and I’ve been gay, and gay is better” drew criticism from some LGBT activists. (ABCNews.com, Jan. 24)

“While I don’t often use the word, the technically precise term for my orientation is bisexual. I believe bisexuality is not a choice, it is a fact. What I have ‘chosen’ is to be in a gay relationship.”

“I have an important message, all the bling and Mercedes aside: I’m an openly gay Persian man. According to the president of the country I was born in, I don’t even exist.”

— Reza Farahan, a star on Bravo’s new reality series “Shas of Sunset.” Farahan says he was inspired to do the show by the It Get’s Better Project. (AP, March 10)

“I’ve never dealt with the question of my personal life in public. It’s just not gonna happen.”

— Actor and singer Queen Latifah, explaining that it “definitely wasn’t the case” that she came out when performing at Long Beach Gay Pride last month, while adding, “To me, doing a gay pride show is one of the most fun things.” (Entertainment Weekly, June 1)

“The fact is, I’m gay, always have been, always will be, and I couldn’t be any more happy, comfortable with myself, and proud.”

— CNN anchor Anderson Cooper, ending years of speculation by coming out via email to gay writer Andrew Sullivan and giving him permission to post the email on his blog. (Andrew Sullivan/The Dish, July 2) 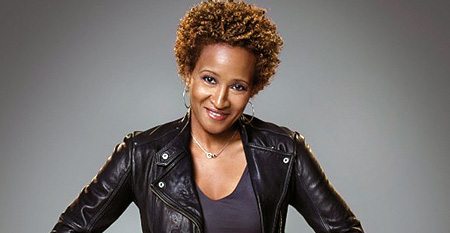 “I’m a black, gay woman. I think the only way to make the GOP hate me more is if I sent them a video of me rolling around on a pile of welfare checks.”

“You’d swear we are all gay because we adore each other [so much].” 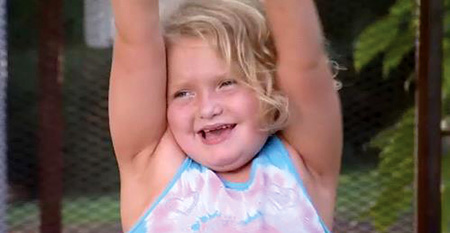 Megan Rapinoe, a midfielder for the US women’s soccer team, who scored three goals on the way to the team’s gold medal. Rapinoe came out in the press before the start of the London Olympics. (Associated Press, Aug. 8)

“Ah, nuts, missed the finals by the skin of a bee’s penis. But I could not have done more.”

— Openly gay Australian diver Matthew Mitcham, who won a stunning gold medal in the 2008 Summer Olympics in Beijing, commenting via Twitter on being eliminated in the semifinal for the 10-meter platform final in London. (OutSports.com, Aug. 11)

“I find it inconceivable that one of your players, Mr. Brendon Ayanbadejo, would publicly endorse same-sex marriage… I am requesting that you take the necessary action, as a National Football Franchise Owner, to inhibit such expressions from your employee…”

“I’ve also been vocal as hell about the issue of gay marriage so you can take your ‘I know of no other NFL player …’ and shove it in your close-minded, totally lacking in empathy piehole and choke on it. Asshole.”

“In some ways, gender should be irrelevant. It shouldn’t matter who someone is connected to and finds love and a life with. I hope [full federal equality] will come to be a reality for the LGBT world.”

— Actress Glenn Close, who plays a woman who lives as a man in 19th century Dublin in her new film “Albert Nobbs.” (Windy City Times, Jan. 25) 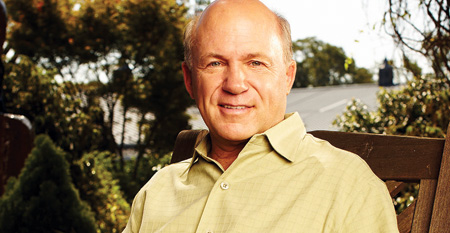 “I think we are inviting God’s judgment on our nation when we shake our fist at him and say, ‘We know better than you as to what constitutes a marriage.’”

— Dan Cathy, president of Atlanta-based Chick-fil-A, noting that his company is “guilty as charged” in opposing same-sex marriage. (Comments published by Baptist Press on July 16) (Photo via dancathy.com)

“Same-sex families are a beloved part of American television thanks to shows like Modern Family, Glee and Grey’s Anatomy. While audiences, critics and advertisers have all supported LGBT stories, KSL is demonstrating how deeply out of touch it is with the rest of the country.”