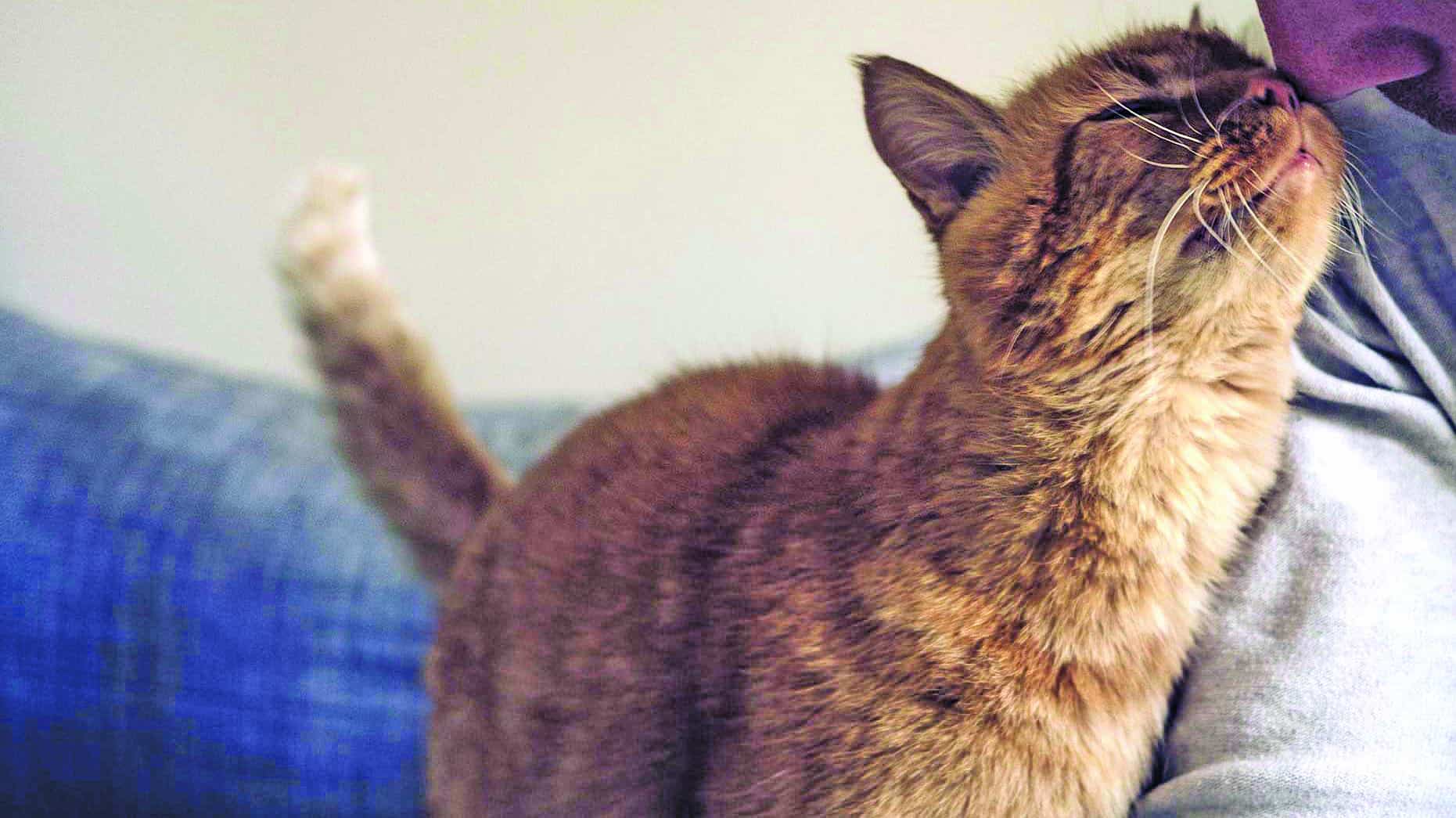 “I’ve seen first-hand the benefits of a pet in the lives of some of my friends who have dealt with illnesses and other issues, so I know we are doing good work by keeping pets in loving homes,” said Buck Cooke, Executive Director of PALS, a local charity helping elderly people and people living with illness to afford services and care for their pets.

“An Open Hand client with HIV/AIDS who lived alone with his best friend, his cat … was sharing his one meal each day with his cat and was foregoing some of his medications to pay for veterinarian care for his pet,” Cooke said.

“Wynn and Schulte were touched that this man was risking his health to care for his best friend, his cat, and realized something needed to be done to assist this man and others in similar situations. They knew the value of the human-animal bond and felt it was important for the overall health of people living with HIV/AIDS, so they began collecting food and founded Pets Are Loving Support.”

PALS helps people with chronic illnesses pay for their pets’ vaccines, food, flea control and access to other life-saving veterinarian services. PALS also helps clients who lose their pets to find new ones through local rescue organizations or shelters.

“In an average year, PALS services around 110 clients, which translates to approximately 150 animals since clients can have up to two animals in our program,” Cooke said. “While we do not ask our clients about their sexual orientation, we estimate that about half of our clients identify as LGBTQ.”

Every month, PALS has a drag bingo fundraiser open to the public at Lips, and every month the theme changes. “We aren’t sure who had the idea for drag bingo as a fundraiser, but it began on January 23, 1997,” Cooke said. “Bubba D. Licious was the host and the theme for the evening was ‘Gone With the Wind.’ Each month, Bubba and a collection of kooky queens pull numbers and entertain our bingo players. Many of our guests will dress in accordance with our theme. The monthly bingo nights are an excellent fundraiser for PALS and increase community awareness of our organization and mission.”

Damon Zahn, also known by her drag name Charmaine Sinclair Dupree, has been a client of PALS for years and now passionately advocates for the organization. Zahn first used PALS “in the early days,” about 15 to 20 years ago when the organization helped Zahn take care of his cat. In the last six years, however, PALS has helped Zahn with his new friend – a black and white Chihuahua named Lola.

“They’ve given me the opportunity to have my dog taken care of, and as a result of them helping me, I now am a female impersonator,” Zahn said.

“The hosts, Ruby Red, and Calico Duville, they gave me the opportunity to do that – normally the hideaway and birdcage bingo picks the charity [of the month] but this time they allowed me to,” Duville said. “It’s really rewarding to give back to them.”