This year marked the 25th anniversary of the Joining Hearts pool party, an event that raises money for local HIV/AIDS organizations like Jerusalem House and AID Atlanta. This year’s event, held on Saturday, July 21, 2012. The all-day party included beats by DJs Don Bishop and Roland Belmares and a commemorative fireworks show to cap the evening. Organizers hoped to raise $250,000. (Photos by Brent Corcoran / RNZ Photography) 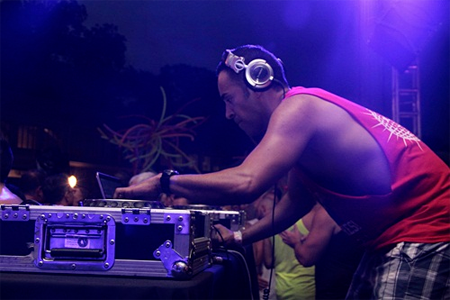 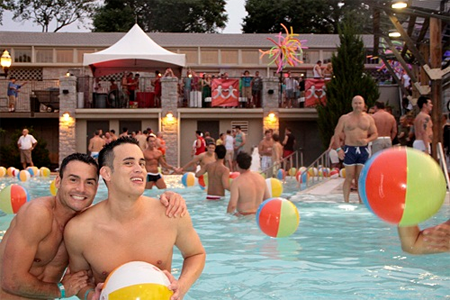 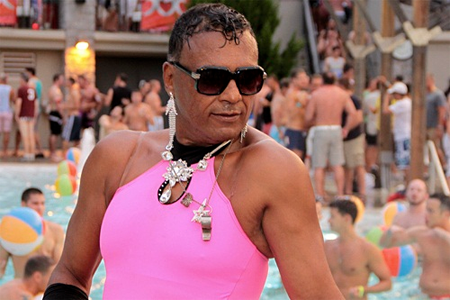 The third annual Marietta Rainbow Fest on July 28 had LeBuzz packed to the hilt for its “Circus” event that included family programming during the day and plenty of drag in the evening. The Divas Cabaret pulled out all the stops with Circus-themed numbers. More than 100 performers took the stage and thrilled the crowds with proceeds benefiting Lost-n-Found, an emergency shelter for homeless LGBT youth. (Photos by Dyana Bagby) 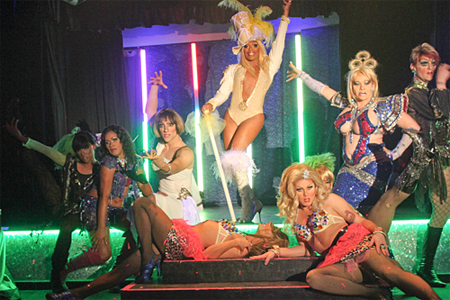 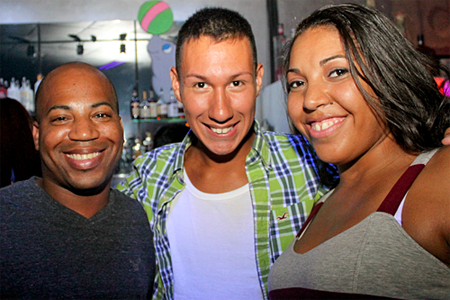 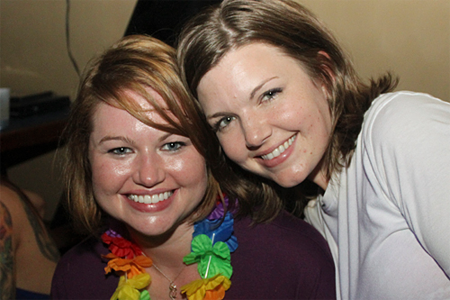 For the Kid in All of Us hosted its popular Backpack in the Park at Piedmont Park on July 28, collecting hundreds of backpacks and back-to-school supplies for children in need. DJ Vicki Powell provided the beats for the “Summer Camp” themed event that benefited 13 local organizations, including an elementary school in DeKalb. Entertainment was provided by the Drama-Tech Theater group and there was a giant Twister game taking place, a balloon wall with prizes like hotel stays and restaurant gift certificates. (Photos by Dyana Bagby) 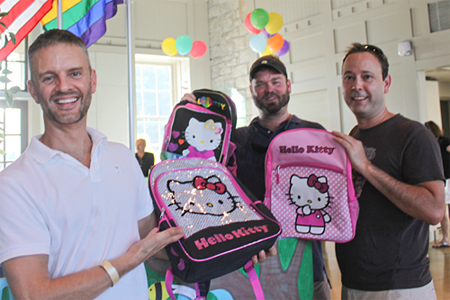 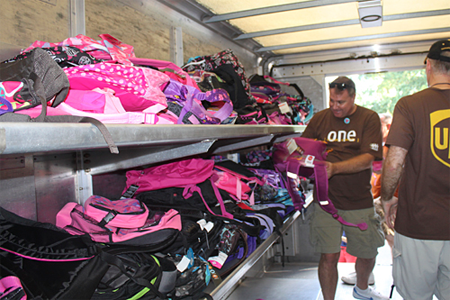 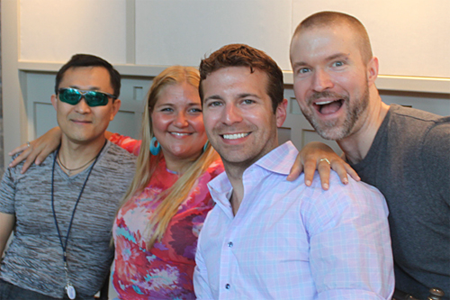