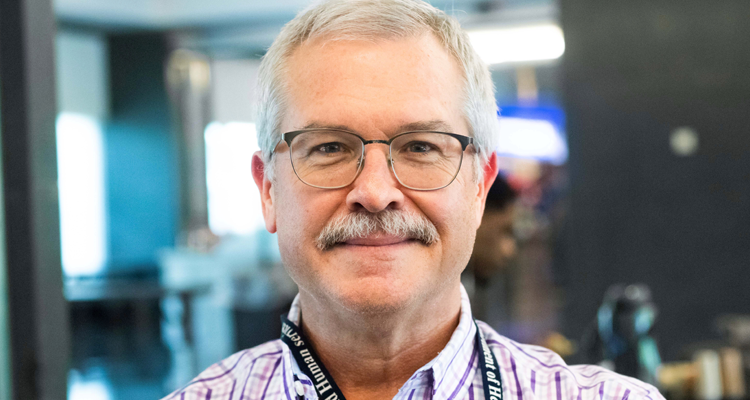 Philanthropy tends to be a term flung around regarding those who are spotlighted for their generous contributions in the form of a check — CEO’s, film stars, musicians, and professional athletes. However, their lavish affluence can be a crucial component to their social influence, but the ethics behind that are irrelevant. Nonetheless, it’s profoundly inspiring, yet it feels light years away from some of us who aren’t as financially secure. There is no definite way of downplaying these admirable donations unless it’s an apparent public relations move. Either way, the donations certainly help.

But it’s a much more complex issue than money. Somewhere in the flurry of dollar signs, we understate the essential meaning of the word philanthropist. It’s a person who assists those in need. There are other ways that we can assist people other than money that have a longer lasting impact; engaging in conversation, providing them with a life necessity, some genuine company, and if it’s possible, shelter, even if it’s temporarily.

These acts are carried out by the everyday people in our city. Those whom we graze shirts with on the sidewalk, that share the overhead bar on the Marta train or sit across from us in the workplace office. Amongst us, there are heroes that we don’t know made a significant impact on one person’s life, maybe several, even countless lives. Atlanta is flooded with these people, those who deserve the recognition for their undying selflessness and the support that they provide for the community.

James Randy Thomas is one of Atlanta’s remarkable human beings. He goes by Randy. I had the pleasure of meeting Randy through my wife, Kerri. She often professed her admiration for his genuine virtuosity. I never knew quite the extent of his acts. It turns out Randy’s humanitarian efforts are immeasurable. He assists those who are homeless, the LGBTQ community, those in hospice care, and has helped numerous individuals rebuild the structures of their lives. I reconnected with Randy recently to speak with him about his aid to the community. To hear the fervency in his voice as he spoke on the topic was inspiring, to say the least.

Randy is a Tennessee native, Etowah specifically, a rural town in the eastern part of the state. He relocated to Atlanta for the first time in 1981 then left for Detroit, Michigan in 1984. Ultimately, he returned to Atlanta in 1999 to be closer to his family in Tennessee. He now lives in Midtown with his husband. Upon returning to Atlanta in 1999, he began volunteering after noticing that his neighborhood in Midtown, north of the Civic Center, had a homeless population that was in need.

“I was encountering people that I was getting to know, that made me realize there’s a reason that they’re in my path,” he says. I found myself wondering if this was a weekly facilitation for the community. No, this is embedded into his daily routine. “It’s basically as I walk around and see. I might run home and grab some water and food. I’ll tell them to stand here; I’ll be right back. I’ll give them ziplock bags with socks in them. If it rains, I’ll ask them how are your socks?”

Randy spoke candidly of his intimate experiences with HIV/AIDS patients in hospice care. “When I first I came back to Atlanta, there were a couple of people who were still involved in the ‘old school’ gay community. There’s a buddy system needed for when people get to a certain point, close to passing, someone just to sit with them,” Randy says. “Even if they had friends and family with them. Sometimes it’s nice to give your friends and family a break.”

Randy considers every aspect of a person’s needs. He knows everyone that he’s helped by name, their demeanor, their likes and dislikes, where to find them, and how they’re currently doing. Yet, he’s adamant that what he does for those in need cannot be matched with what they do for them. “I get so much from all of the people that I meet. I might do something that will help them, but what they give back to me is just incredible.”

I’ve never quite met anyone like James Randy Thomas. He has a warm presence that can alleviate any disquiet from the air, building an invisible shelter where a word is a bond. He is demure about his philanthropy, downplaying it as if he only opens the doors for strangers every once and a while. This humility makes him even more admirable. There is no public relations team coordinating his press release for his humanitarian relief, no viral social media post about his servile do-gooding. He is just being himself, an altruistic human being that we can all strive to be.