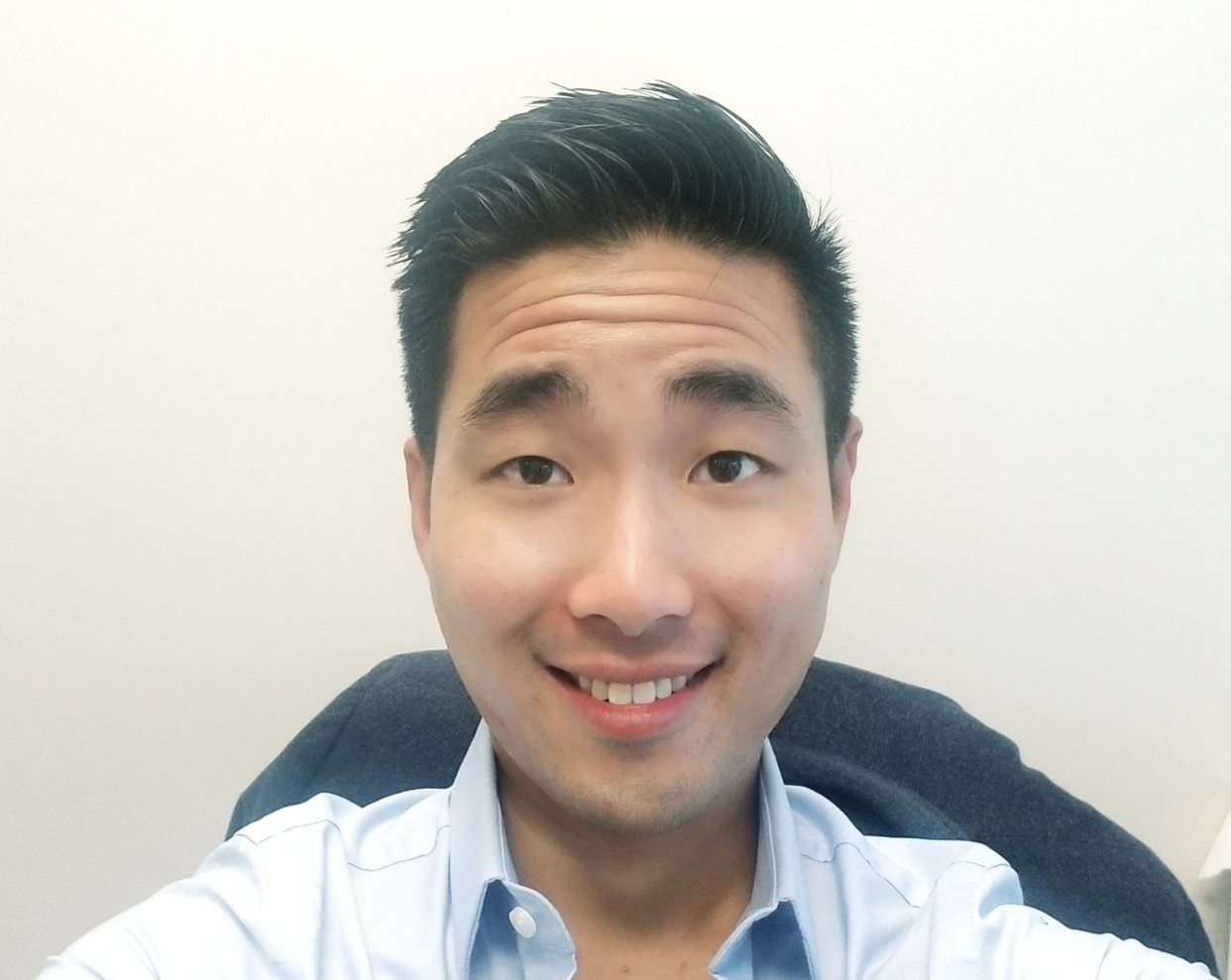 In the position, which was created after Positive Impact saw significant increases in patient volume year to year, Park will be responsible for the legal review and compliance of 340B pharmacy and programmatic operations.

“It is with great pleasure that I announce Sam Park as our Legal Analyst,” Larry Lehman, the CEO and President of Positive Impact, said in a statement. “Sam has already made invaluable contributions to the Atlanta HIV community in his legislative role… PIHC is committed to ending Atlanta’s HIV epidemic and bringing Sam on board is a key step toward accomplishing that goal.”

It is an honor to join Positive Impact Health Centers to help tackle the HIV epidemic we currently face in metro-Atlanta. I am excited and look forward to helping the agency grow and further their mission to provide access to comprehensive healthcare for the most vulnerable. pic.twitter.com/sMVjHc4aWO

Park made history in 2016 as the first openly gay man and Asian American Democrat elected to the Georgia State Legislature.

Park learned the importance of having access to healthcare when his mother was diagnosed with terminal cancer in 2014, two years later running on the platform of expanding Medicaid.

“It is an honor to join Positive Impact Health Centers to help tackle the HIV epidemic we currently face in metro Atlanta,” Park said. “For decades, the agency has provided invaluable services to our community and the most vulnerable. I am excited and look forward to helping the agency grow and further their mission to provide access to quality comprehensive healthcare for those who need it most.”

Positive Impact has offered client-centered care for those living with HIV in Atlanta for 28 years. They offer a number of services and allow most to be provided on a sliding fee basis. Services include HIV specialty medical care, HIV and STI testing, and substance abuse counseling.