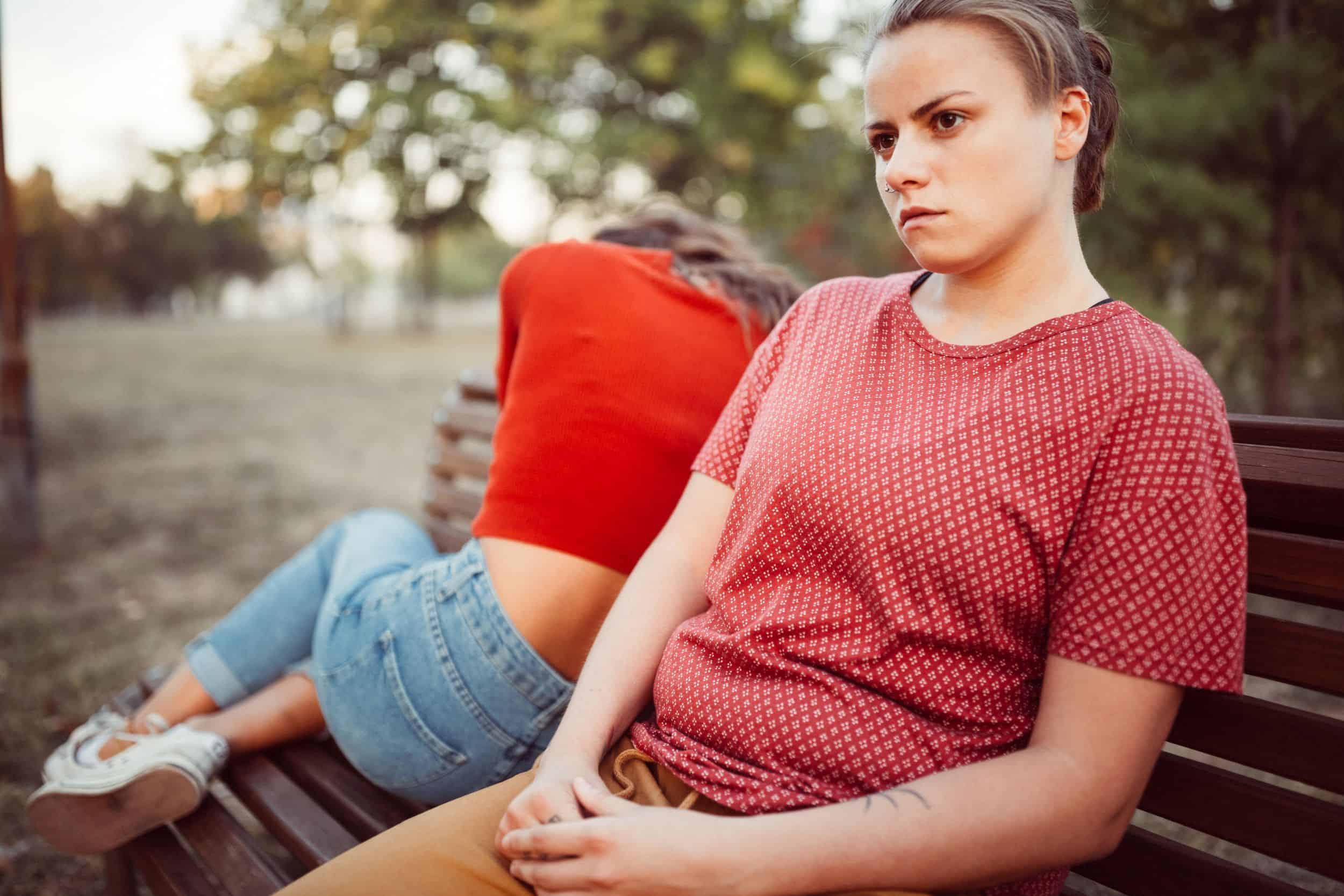 Social media landmine or much ado about nothing? LGBTQ therapists weigh in on ‘micro-cheating’

We’re familiar with all the ways social media has made us less social (or is it more social?), more political, less productive, more adventurous and so on and so forth. Now there’s a theory that all this nonverbal communication may have helped coin a new kind of infidelity.

We can show affection through likes, emojis, tags and even reblogs. Such interactions gave way to the concept of “micro-cheating.” Broadly speaking, it can be any small but significant attempts at flirting outside an established relationship. For example: you discover your boyfriend has been liking shirtless photos of his ex; your girlfriend is sending kissy faces and selfies to another woman at work; or maybe your partner writes flowery comments on their hot new neighbor’s posts or texts them without your knowledge.

“‘Liking’ someone’s Facebook page is not cheating. Going out with friends is not cheating,” said Decatur therapist Katie Leikam, a member of the World Professional Association for Transgender Health. “The issue comes when secrecy is used. Micro-cheating differs depending on the relationship.”

It’s true that plenty of affairs aren’t merely physical. There is micro-cheating and the more familiar emotional cheating, or when a person invests their emotional energy outside their relationship.

A surprisingly large 45 percent of men and 35 percent of women polled admitted to having been involved in emotional cheating according to a study by the American Association of Marriage and Family Therapy. This doesn’t mean you should block your best friend’s number or delete your Facebook account. If your partner is constantly looking for signs of cheating, the problem may be with them, not you.

Am I inappropriate, or are they just controlling?

Some experts say there is an argument to be made that people could use micro-cheating as a means to justify unhealthy behaviors.

“If you’re threatened by someone’s friendships, for instance, that’s a really important thing to look at,” said Atlanta therapist John Ballew, who specializes in LGBTQ couples and individuals’ counseling. “It may mean that the connection between two people has gotten a little shaky or weak and needs some attention.”

Mental health professionals such as Ballew and Leikam detailed ways to tell if a partner has become controlling. Signs include making a partner feel guilty for spending time with friends, becoming more demanding of their free time, supervising their choice in clothing, becoming condescending to the other’s needs or becoming overly critical.

“An example of somebody making you feel guilty will be if you are fixing to go out with a friend and your partner says something along the lines of, ‘I’ll just stay home for the night,’ in that [manipulating] tone,” said Leikham.

It isn’t just between men and women

Naturally, the conversation has revolved solely around straight relationships. What isn’t discussed is the fact that some people embrace different relationship styles. Oftentimes those people are LGBTQ. Both Ballew and Leikham have worked with couples and observed that LGBTQ people frequently remain friends with exes or explore relationships outside of the purely romantic or platonic. More and more queer couples have become open about polyamory and open relationships.

“A lot of humor or comics around heterosexual couples show a guy with wandering eyes and he’s seen ogling somebody. That’s seen as a micro-infidelity,” said Ballew. “I think we [the LGBTQ community] are less burdened by expectations and have more flexibility in terms of looking at what really works for us.”

Micro-cheating has its roots in social media interactions, but queer communities now often rely on social media to find one another. Seventy-five percent of the LGBTQ community classified as heavy internet users in an early poll by Harris Interactive.

“Working with the transgender community, there can be some fear of just walking up to somebody in a bar or at a coffee shop,” said Leikam. “So I’ve seen technology, not just dating apps, used more often.”

As we move online, we invite more opportunities for the types of fleeting interactions described by micro-cheating. The lines have also become blurred as people use platforms like Grindr, Hinge, Bumble or OkCupid to find friendships instead of romantic partners.

Helpful or harmful: the verdict

This all begs the question of whether micro-cheating does real damage or if it’s harmless. Speaking with therapists, the consensus seems to be that our flirty behavior isn’t inherently harmful, it’s the intent and established boundaries between partners that matter most. Having labels or names for behaviors can help us communicate with each other.

“It’s important to start the conversation if these kind of feelings or concerns come up and to not shut them down,” said Ballew. “Labeling it as micro-cheating may have the effect of shutting down the conversation rather than encouraging it.”