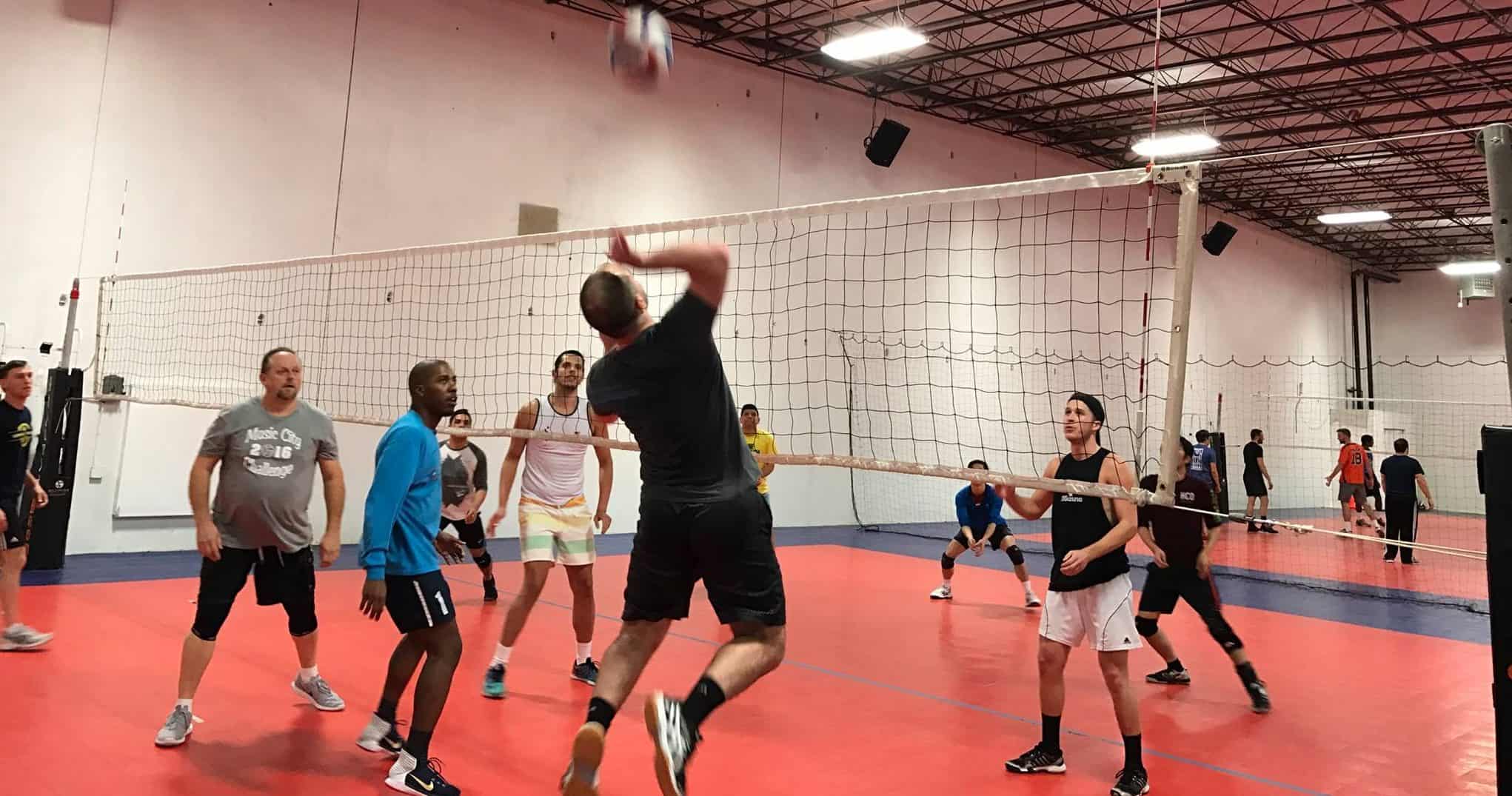 Sports Leagues in the ATL

If you’re looking for new ways to meet friends and you’re tired of the club scene, why not try joining an adult sports league?

Atlanta is the host of a number of LGBTQ adult sports leagues. They can be the perfect way to not only make new friends but to have fun and be healthy at the same time. Don’t worry if you haven’t played a sport since high school or college, or have never even given athletic activity a try — many of the leagues are beginner friendly.

Check out the list of sports and decide to give one or two a try.

Hotlanta Volleyball Association is a non-profit organization whose mission is to promote goodwill, understanding, and fellowship within Atlanta’s LGBTQ community through the sport of volleyball. HVA sponsors many activities throughout the year including athletic leagues, tournaments, socials, and fund-raising events. Open play happens weekly with beginner and intermediate levels, plus tournaments year-round.

You can sign up a full team, small group or solo and be placed on a team through the league’s free agent matching technology. For more information go to www.gokickball.com/prideatlanta.

Hotlanta Softball League is ranked as one of the largest member cities in the Amateur Sports Alliance of North America and the North American Gay Amateur Athletic Alliance. Hotlanta Softball plays two seasons — spring and fall. The spring season is currently in full swing (March to June).

According to the website, the Hotlanta Softball League also conducts a NAGAAA recognized annual Memorial Day Tournament, known as the Big Peach Softball Tournament. The Big Peach typically brings up to 47 teams and close to 1,000 players from around the country for the two-day tournament.

For more information and to register for the next season go to www.hotlantasoftball.org.

Atlanta Tennis Team Association promotes and develops the growth of tennis in the LGBTQ community and allies. According to the website, the Atlanta Tennis Team Association is an affiliate of the Gay and Lesbian Tennis Alliance. Open play is typically held Saturdays at 1-6pm at Glenlake Tennis Center in Decatur. For any last minute changes, you are encouraged to check out the ATTA’s Facebook page.

Tennis played year-round dependent upon the weather. Your first visit is free. If you have fun and would like to join, become a member online at the website at www.atta.org.

National Flag Football League of Atlanta is a 7-on-7 flag football league. It’s open to not only the LGBTQ community but also friends and allies. The league is open to players of all ages and athletic abilities.

According to the website, new players must attend one of the Play and Greet Orientation sessions to meet the captains and other players. At the Play and Greet, you will have an opportunity to learn the rules and run a few plays. You will be informed at the team reveal party shortly after the draft.

For information on the next flag football season, check out www.nffla.com.

Hotlanta Soccer is always looking for new players to join their league. The league is open to the LGBTQ community, friends and allies. The group competes locally in Sports and Social Club leagues and LGBT soccer tournaments in other cities.

The league’s regular season play is about to come to an end. For more information, check out their Facebook group at
www.facebook.com/groups/34244209984.

Fantastic Beasts (powerlifting) is a club providing strength training for all individuals with a focus on the LGBTQ+ community. The club meets the first and third Sunday of each month at CrossFit Downtown Atlanta at 3:00-4:30pm is located at 315 Chester St, Atlanta, GA.

The Fantastic Beasts is VERY beginner friendly and provides instruction even for people who have never touched a barbell.

Atlanta Bucks Rugby Club was founded in July 2003 and is among the first five IGRAB teams in the United States. Members interested in participating must pay dues. According to the website, dues are collected at the start of each season but can be staggered or sponsored. Members in need of membership financing options are encouraged to contact the club treasurer or president. Members can pay online at any time or via check/cash at training. Members can pay for a single season (fall or spring) but also have the option to pay for one year (two seasons) of dues, saving themselves ten percent.

Women’s Outdoor Network is an LGBTQ-friendly membership-based organization that provides a fun and safe environment for indoor, outdoor and volunteer opportunities. The group participates in a number of different activities such as walks, two-step, and line dance, hiking, bocce and etc.

For more information check out their website at www.wonatlanta.com.