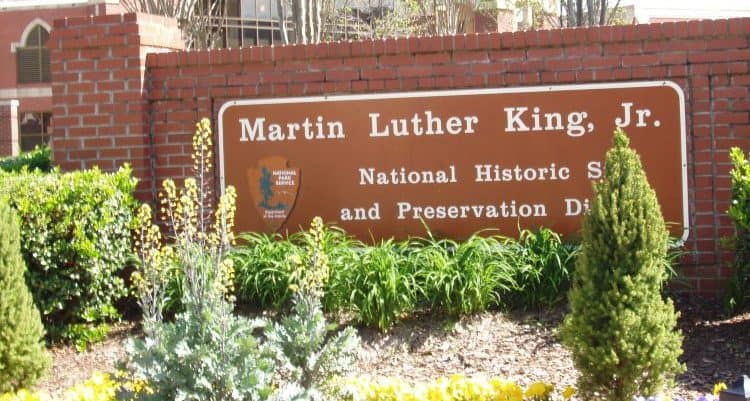 There is power in words. There is also power in silence.

That’s the idea behind this Sunday’s “Standing Silence” protest in Atlanta, which will serve as a time to reflect up on and encourage awareness of a number of issues, including healthcare, a living wage and LGBT rights.

“There have been lots of us who have really thrown ourselves into the boisterousness of some of the marches and been really motivated by those, but also I think lots of have been wanting a way to show up around those same issues in a way that feels more sacred,” said Becky Butler, the Taoist meditation instructor and social worker who helped organize the protest.

“Standing Silence” is inspired by the “Standing Man” protest in Turkey several years ago.

“It was a really wonderful and different form in that it was completely spontaneous. It started with one man standing in the main square to protest the government and the human rights violations. All he did was he stood in absolute stillness and silence, and he was prepared to stand as long as he could and needed to,” Butler said. “Very quickly there were 300 people standing in silence with him.”

Rabbi Joshua Lesser of Congregation Bet Haverim said at a time when words have become so divisive, there is power in silence.

“Silence is a tool that it’s hard for people to argue with. The counter-protestors and the government had no idea what to do [in Turkey]. Do they attack him? Do they arrest him? He’s just standing there,” Lesser said. “It really became this affront to people’s sensibilities because it was so distinctly different. It is such a contradiction to how we live our lives that it becomes noticeable much more than our own protest chants can be.”

Standing in silence also allows people to reflect on the role their egos play in activism, and can help them determine when the best time to speak up is versus the right time to stand up in witness, he said.

“There are several different purposes. One is to give vivid expression to our own concern about our democracy. Another purpose is for us to experience the nourishment that comes from standing in silence, in solidarity with others,” Butler said.

She added a third goal is to demonstrate the extent to which all humans are connected, and hopes that people will be inspired to hold similar, more spontaneous protests in the future.

“I think its impact will only magnify if we keep doing it,” Lesser said. “I think in the LGBT community we can feel alone. To stand with others in silence and protest, we affirm how we can stand together.”