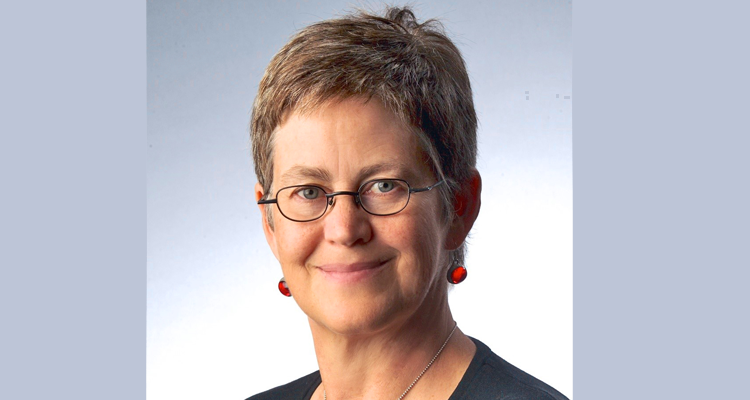 Thank You from ARCA

The AIDS Research Consortium of Atlanta will close this year, after a gratifying 32 years of community-based research. We thank you for the honor and privilege of serving this community, and allowing us to fight HIV, arm in arm, with you. The progress has been nothing short of miraculous, as a virus synonymous with death became one that was manageable for a normal lifespan, without transmission to others.

ARCA was born during a time similar to our current pandemic, when people with HIV and their care providers were often exhausted and hopeless, and our government was AWOL. In 1987, about a dozen doctors, feeling battered by relentless death with nothing to offer, met to discuss options. AZT, the only approved treatment, was toxic and only transiently beneficial. People turned in desperation to “alternative treatments,” carrying coolers of the lipid mixture, AL-721, and importing dextran sulfate from Mexico. Meanwhile, colleagues in San Francisco and New York were cranking up community-based HIV research centers. Why couldn’t we do that here?

And so, a handful of doctors and Jim O’Rourke, a man living with AIDS, committed — with little experience — to having a go at research, in an attempt to bring better treatments, and hope, to our community. With Jim as our administrative director, we built an innovative research infrastructure to allow people with HIV at Grady, the Veterans Administration (VA), and private practices equal access to studies that ultimately saved lives. In 1988, we began our first clinical trial of erythropoietin (epo), a growth factor to combat anemia caused by AZT. In 1989, we were selected to be one of 18 sites for the National Institutes of Health’s Community Programs for Clinical Research on AIDS, and a site for the amfAR Community Based Clinical Trial Network. We later joined the NIH Acute Infection and Early Diseases Research Network, and the CDC Adult Spectrum of HIV Disease study, in which ARCA enrolled over 10,000 persons and contributed to the redefinition of AIDS.

ARCA’s high quality and raw passion made it a favored site for clinical trials of new drugs, from ddC to fostemsavir. We conducted over 400 research studies and contributed to FDA approval for 45 of 50 drugs for treatment, two for HIV prevention, and eighty for treatment of HIV complications or hepatitis C. We conducted unsuccessful HIV vaccine studies and CDC’s first PrEP trial, before PrEP was a thing. We helped develop new laboratory tests for HIV, hepatitis B and C, and sexually transmitted infections.

Better treatment meant that people began to live, instead of die, with HIV. Indeed, it is now societal inequities — not lack of effective drugs — that drive and define our epidemic. People with HIV need housing, food, transportation, jobs, intensive case management, and access to non-HIV care in addition to HIV drugs. These are not services ARCA can provide. Enrollment in clinical trials is increasingly challenging. Rapid access to treatment is today’s standard, yet entering a study can delay treatment for weeks. The clinical research landscape itself has changed, with fewer companies developing HIV drugs, fewer drugs in the pipeline, fewer studies to enroll, and fewer patients per site. Skyrocketing operational costs are harder to cover for an independent center without institutional support. In the end, COVID-19 helped us make the decision to close, but the context was already there. ARCA’s model worked well for decades, but a new model is now needed.

Our success truly has been a team effort. Thanks to the nearly 40 medical providers and clinics who were part of us over time. Thanks to amazing staff, past and present, who gave heart and soul to study participants over decades. Thanks to community, health department, federal, and industry partners who worked with us on so many projects. Thanks most of all to the study participants who entrusted us with their lives and enriched us with their resilience.

The HIV pandemic is far from over, and will persist long after COVID-19 is controlled. We didn’t cure HIV, but we rejoice that we are leaving our community healthier than when we began this journey. We couldn’t ask for a better legacy.