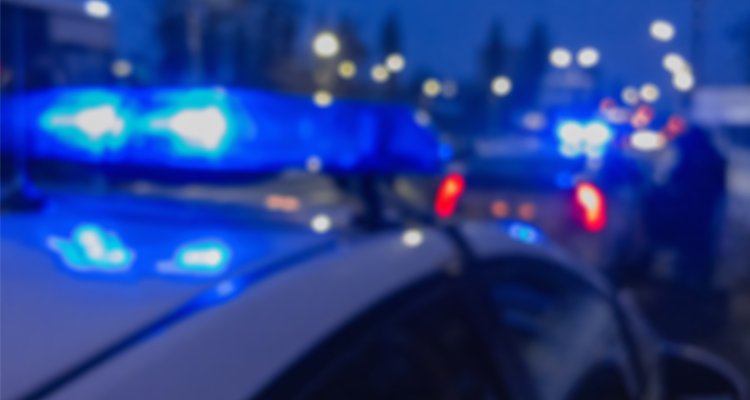 In a crowd of white elected officials, voters in four of Georgia’s most populated counties elected four Black sheriffs last year. Over the past year, these sheriffs have succeeded in fulfilling their progressive-leaning promises, revealing the stark difference with their white counterparts.

Historically, the role of the sheriff has a pervasive, dark history in the South. With the ability to arrest and jail at will, sheriffs were beholden to white elites, thereby perpetuating racial violence for generations. It was not uncommon for sheriffs and police to look the other way during lynchings or even to participate themselves. With the origins of policing rooted in slave patrols, Jim Crow laws only continued the legacy of racism. Today, policing and sheriffs are still intertwined with racist practices.

Yet, Georgia made history last year by electing four Black sheriffs in Fulton, Cobb, Gwinnett and Dekalb counties, of which Black people make up 42 percent, 26.8 percent, 26.1 percent, and 50.2 percent of the populations, respectively. Despite the overwhelmingly diversity of these counties, none of them ever had a Black sheriff until now.

This sharp distortion is particularly concerning considering the extensive role sheriffs play over BIPOC, women, and queer individuals. Especially in light of COVID-19, decisions regarding jailing can mean the difference between life and death. For instance, sheriffs have jurisdiction over domestic violence calls along with jailing protocols. Furthermore, 75 percent of sheriffs choose to work with Immigration and Customs Enforcement (ICE) to hold noncitizens in custody for deportation.

Under the 287(g) program, local agencies can collaborate with federal officials to assist in the deportation of immigrants. Further, given stark racial profiling, violence, and brutality against Black individuals and people of color, the lack of representation calls into question the legitimacy of white-dominated sheriff rule.

All the newly elected sheriffs vowed to end the 287(g) agreements, which perpetuated distrust among immigrants and community members. Previously, this agreement allowed over 21,000 people to be turned over to ICE in Gwinnett County. In early January, Sheriff Keybo Taylor formalized his promise and officially left the 287(g) program. Sheriff Craig Owens in Cobb County did the same, ending his participation in January 2021. Grassroots movements also played a large role in pushing for the withdrawal from the 287(g) program, but this beacon of representation does not extend to the rest of Georgia or the U.S.

Meanwhile, 287(g) programs still remain in Floyd County, Georgia Department of Corrections, Hall County, Oconee County, Polk County, and Whitfield County. Beyond that, Hall and Whitfield counties actually have financial incentive to work with federal agencies; they participate in agreements where they receive payment to detain immigrants under ICE custody.

A year since the tides began to shift in Georgia, white men still rule sheriffs’ departments overwhelmingly. But voters remain a stark force with the power to change policing and leadership. Georgia’s shifting demographics are a microcosm of the difference representation can make to marginalized communities. Currently, the majority of sheriffs run opposed, creating a cycle in which white males dominate sheriff elections. But when Black, Indigenous and people of color are on the ballot, they don’t just win — they triumph.