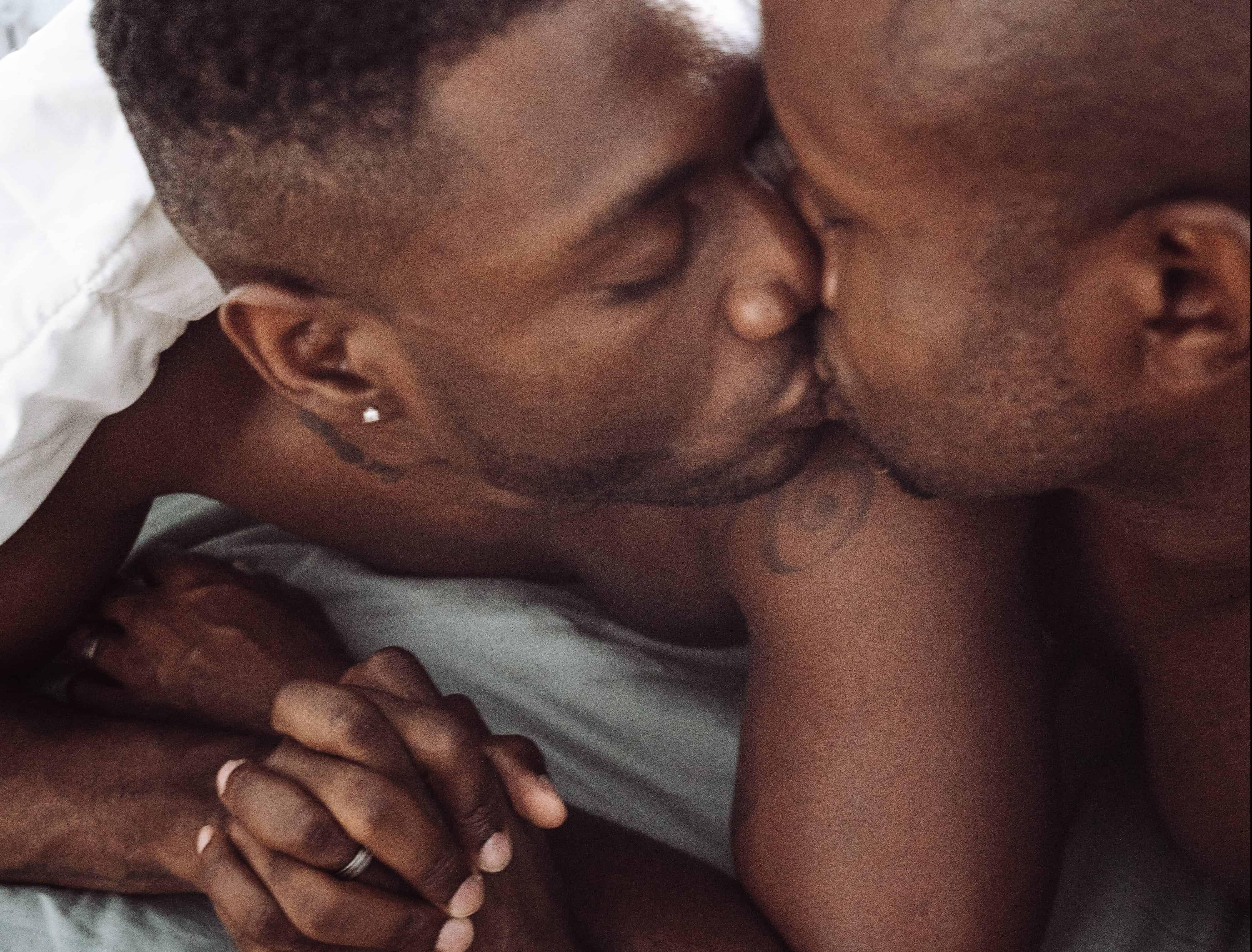 gay couple have sex in the bed

The True Meaning of “Undetectable”

At the 22nd International AIDS Conference 2018 in Amsterdam, Dr. Alison Rodger, lead author of a study called PARTNER2, was asked: “What would you say to HIV information providers who are withholding this information from people with HIV?”

“This information” is the scientifically proven fact that HIV-positive people taking antiretroviral therapy (modern HIV meds) as prescribed are unable to infect anyone.

Dr. Rodger replied: “It is very, very clear that the risk is zero. If you are on suppressive ART, you are sexually noninfectious. The time for excuses is over.”

Around that same time (summer of last year), I got a Facebook message from someone I had not seen since college — someone who just tested positive for HIV. We had a long phone call. I stood in my apartment in New York looking out my window at the brick building next door, listening to my friend in Georgia, my home state, tell me they’ll never date again.

“But you will date again,” I said. “You’ll have great relationships and great sex. And once you start meds, you’ll be undetectable, so you won’t be able to infect anyone.”

When I first tested positive six years ago, this fact was known in the medical community — the doctors, HIV/AIDS service providers, infectious disease specialists, and so on who work at the vanguard of HIV treatment and prevention, who presumably disseminate their information to the small-town outliers like the rural clinic where I first got meds. I don’t know if every doctor or nurse I worked with during those early months knew it, but the information was known.

Still, not one person — not one doctor, nurse, or infectious disease specialist — told me that my meds would make me unable to infect my sex partners. I knew the meds would keep me from getting AIDS, and that helped some. I stopped coughing, got my strength back, and started working out. But in the arena of sex, I still felt like a walking plague.

The arena of sex matters. We live for intimacy and pleasure, connection and love. This is why, several months after starting meds, I fell into the darkest depression of my life.

My story isn’t unique. Bruce Richman has a similar story. After starting meds in 2010, he was told by a doctor that he was “undetectable,” but no one told him that “undetectable” means “untransmittable” until 2012. After that, he started a nonprofit called Prevention Access Campaign to spread a single mantra, “Undetectable = Untransmittable,” or U = U.

To date, the organization has delivered the message — one supported by 850 organizations (and counting) from nearly 100 countries — all over the globe. The entities that back U = U include the Centers for Disease Control and Prevention, Gay Men’s Health Crisis, AIDS United, the Elton John AIDS Foundation, the Terry Higgins Trust in the U.K., and many more.

I would move to Los Angeles nearly two years later before I was told, and those were hard years. I grew accustomed to getting blocked on Grindr. I stayed awake some nights wondering, “Will I ever date again?” Rejection became bearable, and then I rejected them right back. My HIV became a litmus test that weeded out ignorant, poz-phobic people I didn’t want. The ones who passed the test — beautiful, kinky, sex-positive people of all colors, shapes, and creeds who took me as I am — were better playmates and better friends than the ones I had before. Still, that process was brutal, and there were dark months.

It 2018, there was no excuse that a young person who tested positive in Georgia should not be told by their doctor that being undetectable makes them untransmittable. That phone call with my friend from college brought gravitas to the work Prevention Access Campaign is doing. The U = U message has reached Kenya and Armenia, yet it still hasn’t touched small towns in the Deep South, places where the landscape of HIV looks alarmingly similar to the mid-’80s, not modern-day New York. Last year, Emory University reported that AIDS is the leading cause of death for black men in Georgia between the ages of 35 and 44. And newly-positive people aren’t being told about U = U.

That should make you angry.

Why the resistance to U = U? As the Prevention Access Campaign’s website states, this medical development is radically at odds with a longstanding status quo. After nearly forty years of our culture’s deeply ingrained fear of HIV and our attachment to the established dogma on how to prevent it, it is difficult to accept that people living with HIV can pose no risk to their partners and can conceive children without alternative and costly means of insemination. Shifts in attitudes, beliefs, and behaviors take time, especially when the trauma of the AIDS epidemic is still so fresh.

“HIV information providers, including clinicians and folks in public health, were concerned that saying U = U would encourage people with HIV to give up condoms, which could contribute to the already increasing STD rates,” Richman tells me.

He says there were also concerns that people with HIV might not understand how to stay undetectable. To do so, we must take our medication as prescribed. For many of us — myself included — that means taking a daily pill.

“In other words, they withheld this information to prevent a rise in other STDs and were worried we weren’t smart enough to know that medicine only works if you take it,” he says. “The paternalism and prejudices in the field have given these folks permission to make decisions about the sex lives of people with HIV rather than give us information to decide for ourselves.”

Dr. Alison Rodger is just one medical researcher in the choir of professional voices speaking out, and the PARTNER2 study she co-authored is one of several that support U = U. These include the original PARTNER study, HPTN 052, Opposites Attract, and the one that started it all, the Swiss Statement of 2008, which was authored by Dr. Pietro Vernazza and was the first to claim U = U. (Resultantly, it was widely criticized and denounced by the medical community.)

That’s huge. It’s one of the most significant medical breakthroughs of our time, up there with the Polio vaccine and the advent of medical robotics. Yes, PrEP, the daily pill to prevent HIV for HIV-negative people, is a massive development in its own right, but there have been prevention methods before and there continue to be. The fanfare and widespread publicity PrEP gets betrays a dark truth of AIDS: We panic to save the uninfected before defending the sick.