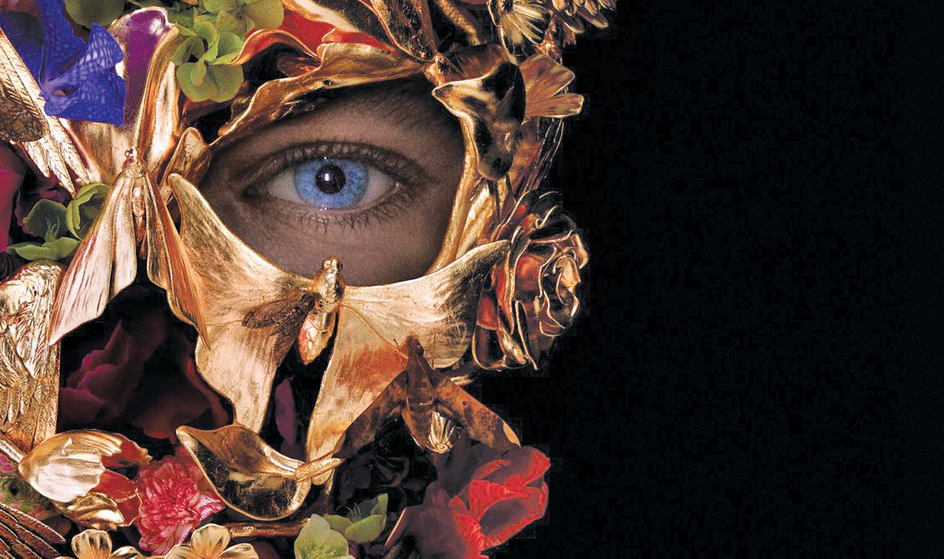 Jim Farmer
Community
July 20, 2018
In a year already filled with captivating documentaries about fascinating real-life subjects (Ruth Bader Ginsburg in “RBG,” Mr. Rogers in “Won’t You be My Neighbor, Whitney Houston in “Whitney,” Grace Jones in “Bloodlight and Bami,” Andre Leon Talley in “The Gospel According to Andre”), throw two more into the mix — “McQueen” and “Love, Cecil,” detailing the lives of two influential gay designers.
He’s a two-time Academy Award winner and a three-time Tony Award winner, a man who served as a photographer, costume designer, and much more, yet Cecil Beaton is not a household name. He should be. “Love, Ceil” focuses on Beaton’s career. He was almost obsessed with beauty and brought a lot of it to his projects. The early portion of his career was devoted to photography, but Beaton is also well known for his work on Broadway and the films “My Fair Lady” and “Gigi.” During his life, he had something of a liaison with actress Greta Garbo. Ironically, she was rumored to be a lesbian and Beaton was gay. He had relationships with several men but the love of his life was art collector Peter Watson. Lisa Immordino Vreeland’s new film is way more interested in Beaton’s professional life than it is his personal one — and that’s a disappointment. It can feel sterile and dry, never satisfyingly giving much depth to its talented subject. It’s narrated by Rupert Everett, who reads from diaries that Beaton kept. Beaton passed away in 1980 after a marvelous career, and while “Love, Cecil” is a serviceable look at what all he accomplished, Vreeland should have been able to pour more life and style into this.
“McQueen” is a much better, more focused film, chronicling the rags-to-riches story of Lee Alexander McQueen, who became one of the most radical, distinctive designers of his time before his tragic suicide in 2010. It’s vivid, yet extremely sad, showing how the designer’s life was mostly all about his professional endeavors while his personal life was often lonely. His closest relationships were with his mother and his once close friend Isabella Blow, both of whom died before him. The film is imaginatively brought to life by director Ian Bonhôte and co-director/writer Peter Ettedgui, who manage to get telling interviews with family members and colleagues.
McQueen’s style irked many — especially early in his young career — but soon, everyone agreed he was a fashion genius and provocateur, working at Givenchy several years and then forming his own label in 1992. He was the youngest-ever winner of the British Designer of the Year award and in all won that award four times. Yet fame lead to partying and drugs.
His collections are used as cornerstones in the film. Some of the most exciting scenes in “McQueen” revolve around the designer’s runway shows, which are electric, including his 13th, where dual robots spray paint the strapless white dress of model Shalom Harlow. McQueen was friends with composer Michael Nyman and scores from some of Nyman’s films are hauntingly peppered throughout this. A wonderful tribute to a talent lost too early, “McQueen” is easily one of the best films of the year.
Details
“Love, Cecil”
Opens July 27
Landmark Midtown Art Cinema
“McQueen”
Opens July 27
TBD theaters